The Kansas City Chiefs are in the final week of training camp as they look to rebound from their preseason-opening loss on Saturday. The young players on both sides of the ball balanced promise and newness in the debut.

The veteran starters played sparingly, as expected, focusing on remaining sharp and healthy for the regular season. It provided the coaching staff in Kansas City with an opportunity to evaluate new players. All-Pro tight end Travis Kelce played briefly in Chicago, but was vocal and helpful to his teammates throughout the game.

Kelce shared his thoughts on the Chiefs’ young players and their performance with reporters after Monday’s training camp practice.

“I think we all came out with the same mentality,” said Kelce. “We have to be able to finish that game and win that game, right? But outside of that, it was fun to see a guy like Skyy Moore go out there, make some big plays. A guy like George Karlaftis go out there, make some plays and get hype. Seeing those kinds of guys go out there and get their first taste of some real NFL football, see how excited they got, see their determination and how they get locked in before a game, you know it’s fun. It’s fun to see because I remember being in those shoes.”

Kelce is entering his 10th season as the Chiefs’ tight end continues to climb the franchise and league record books. He has shown more of his mentorship skills over the last few seasons, providing for the team off the field.

“Oh man, I love it. I love being there for these guys.” Said Kelce. “I think it comes with just being a good teammate. Being a voice of reason or just somebody they can bounce ideas off of, knowing that I’ve been here a few years, and specifically here in St. Joe. It can be a drag every now and then trying to get through the dog days of football, so I just try to be there for everybody, man, not just the young guys.”

We’ve seen Kelce’s energy out at the “dog days” of training camp during his recent mic’d up appearance. If preseason Week 1 is any indication, Kelce’s done a great job as a mentor for both rookies and veterans alike. 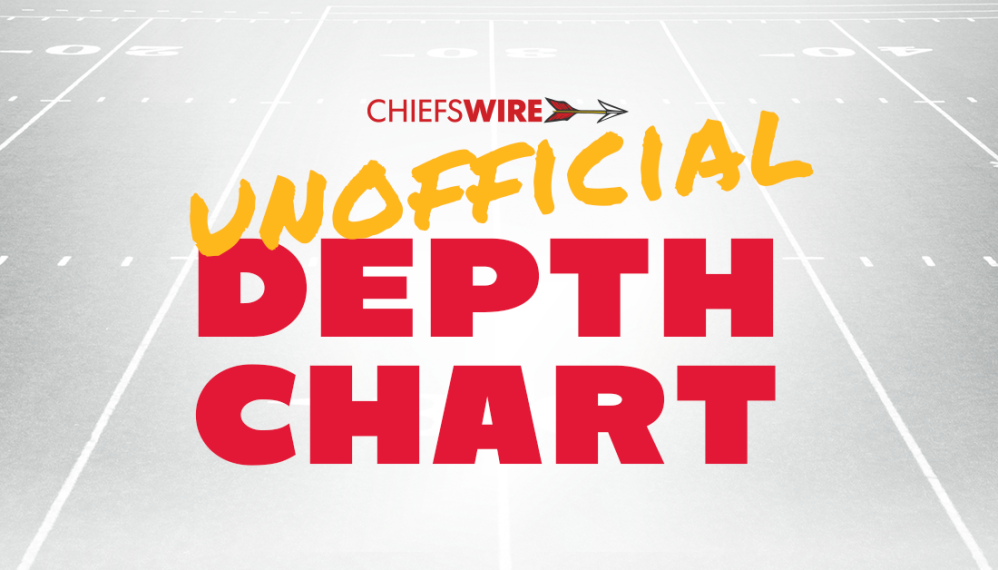