One of the Kansas City Chiefs’ top offensive players in 2021 has found a new team.

According to NFL reporter Jordan Schultz, Darrel Williams is set to sign with the Arizona Cardinals. Kansas City had an interest in bringing the 27-year-old back, but Williams opted to test the market after the two sides were unable to agree to terms. Williams visited with the Cardinals earlier this offseason, but he hadn’t seen much traction in the market until now. A return to Kansas City was unlikely after the team added Ronald Jones in free agency.

Schultz claims that Chiefs QB Patrick Mahomes played a role in Williams landing his new gig with Arizona. He was asked about Williams and vouched for him as someone that he “liked/trusted.” One can presume the line of questioning came from Mahomes’ former college coach, Kliff Kingsbury, who is the head coach of the Cardinals.

Breaking: FA RB Darrel Williams is signing with the #AZCardinals, per source.

I’m also told Patrick Mahomes vouched for Williams, informing Arizona that he was a back he both liked/trusted. DW had a great season w/over 1,000 scrimmage yards, 8 TDs/zero fumbles (191 touches).

An undrafted free agent out of LSU in 2018, Williams had a breakout campaign in K.C. last season and was one of three Chiefs players who exceeded 1,000 scrimmage yards. He also scored eight touchdowns on the year, a career high.  Williams played on a one-year contract worth $2.13 million in 2021. I’d expect him to earn similar money on this new contract in Arizona in 2022.

The Cardinals also re-signed James Conner this offseason, but they lost Chase Edmonds, who signed with the Miami Dolphins. Williams could certainly work as a complement to Conner, with a primary role in the passing game as both a receiver and pass blocker.

Should Williams stick in Arizona this offseason, he’ll face Kansas City in Week 1.

5 Chiefs players poised for a breakout in 2022 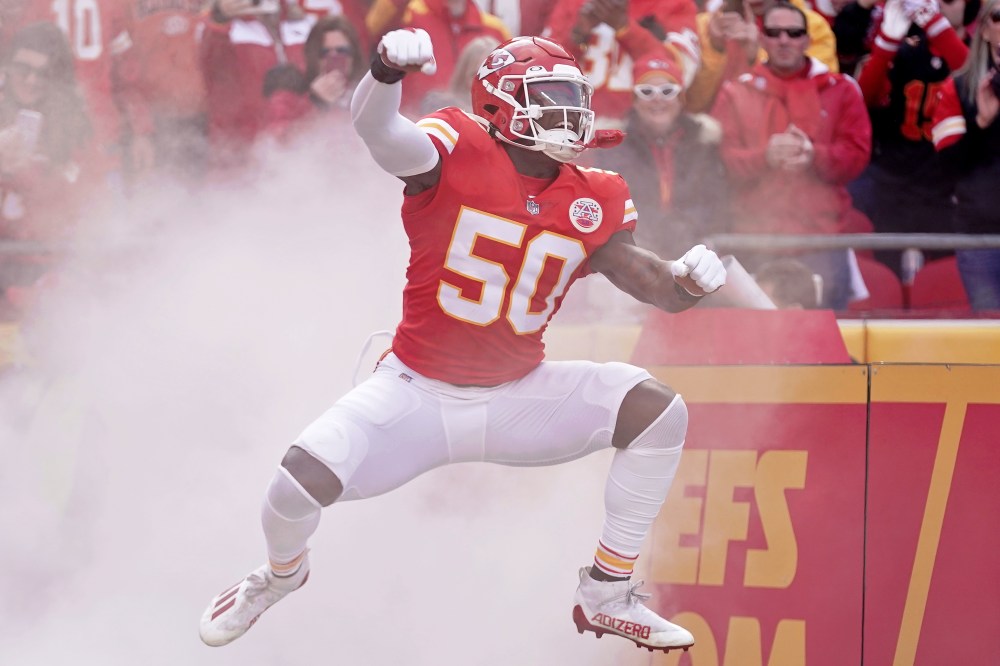