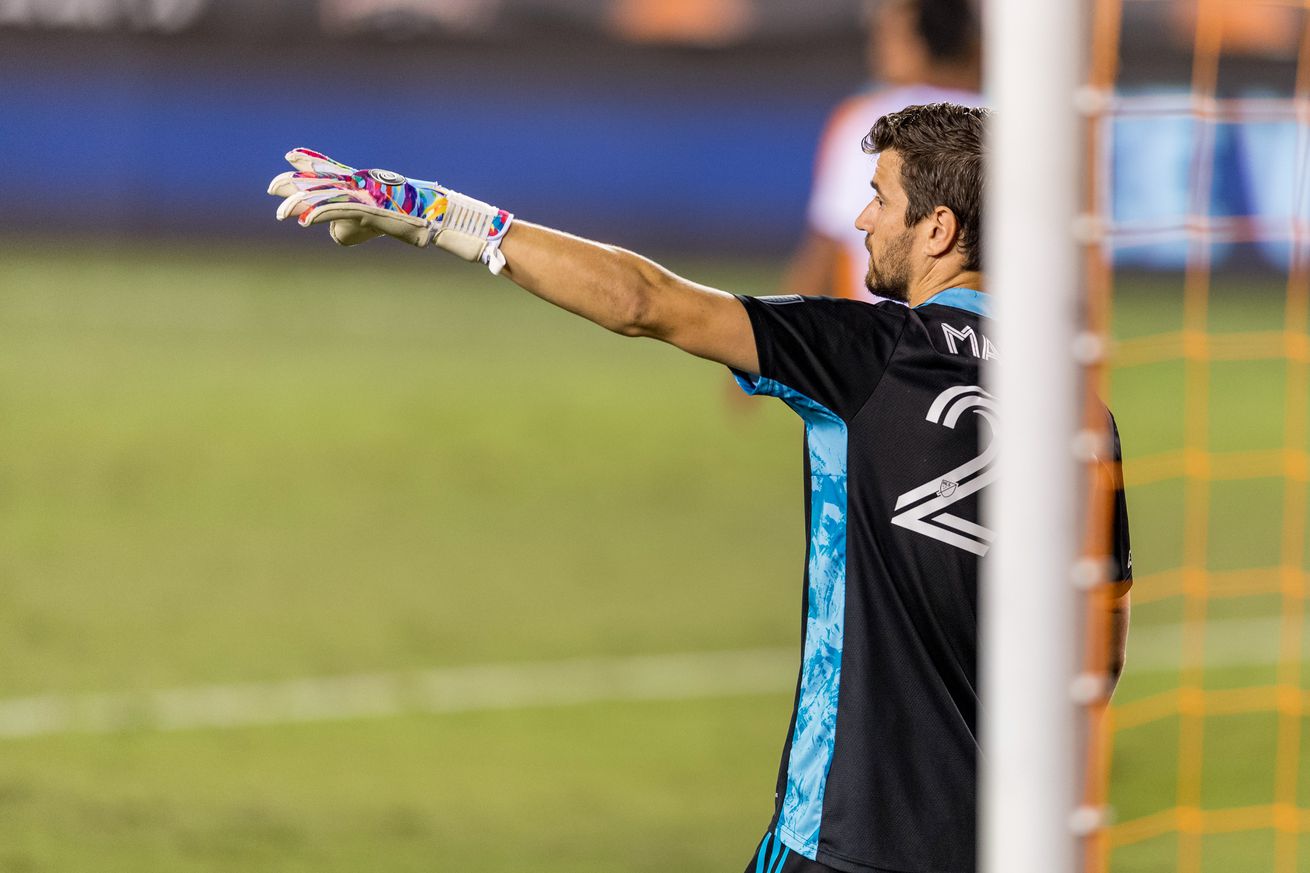 Dallas fans and PRO are the only ones who can’t see it so far.

You by now have surely seen the play that cost Sporting Kansas City a point on Wednesday against FC Dallas. I won’t rehash all the details here, since we’ve done that enough this week.

Instead, let’s make this quick. In MLSsoccer.com’s weekly Instant Replay segment where they highlight the various calls that were made, missed or possibly reviewed, they led off with the controversy in Dallas between SKC and FCD.

And it was unanimous. Hosts Andrew Weibe and Charlie Davies agree, in the words of Davies, that Sporting KC got “hosed.” Watch for yourself.

That’s a point lost for Sporting Kansas City that they’ll never get back. And two bonus points for Dallas that they didn’t deserve (well, they did play better the whole game, but the point stands). Let’s hope at the end of the season (which is coming quick) we don’t look back on this and say it cost a home game in the playoffs.