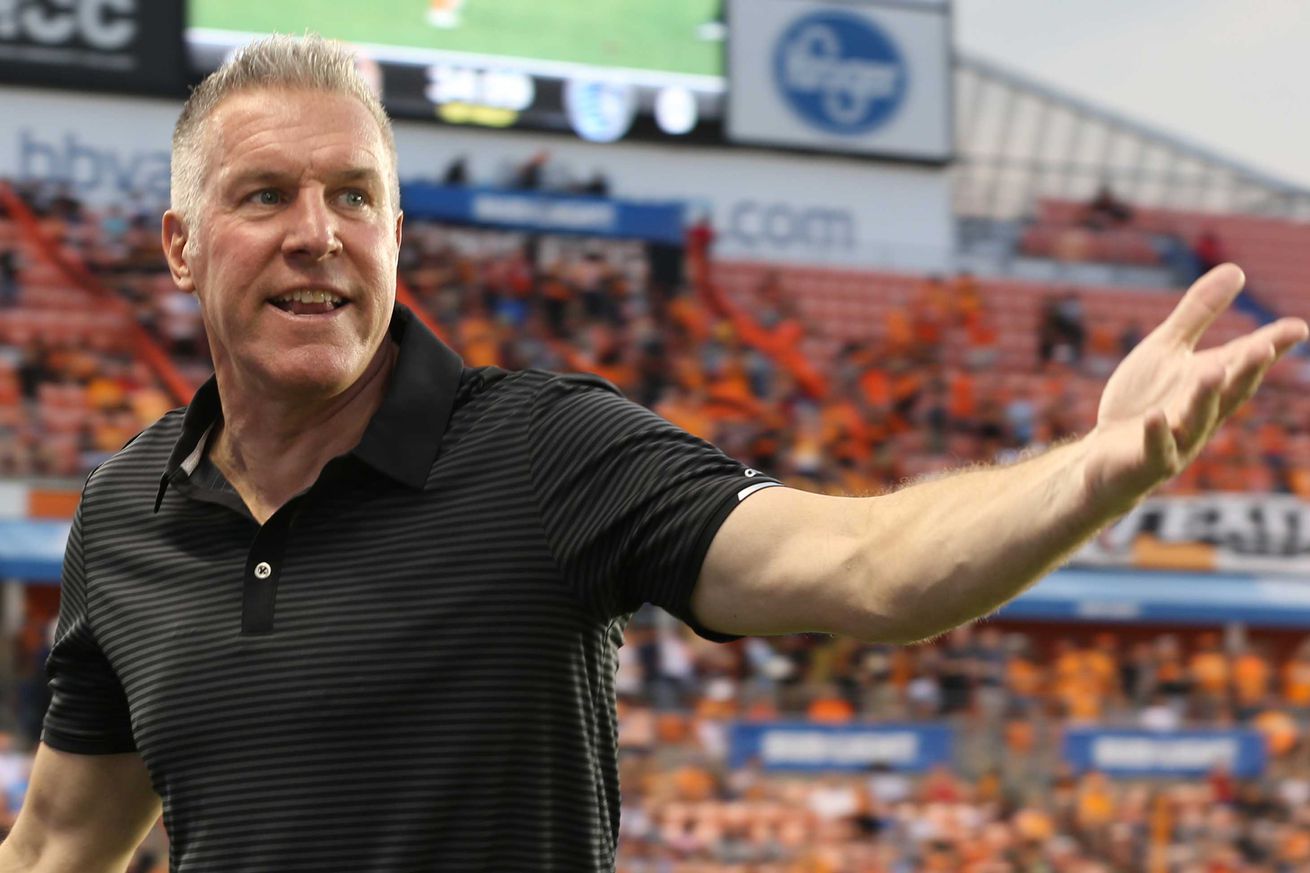 “If and when that happens I think we’ll all be a part of that discussion and we’ll make the best decision.”

With the MLS is Back Tournament in full swing, much of the attention has been focused on 18-year-old Sporting Kansas City Homegrown midfielder, Gianluca Busio. He got his first start on Wednesday and that’s only kept the rumors coming. In the last week alone, Busio has been linked to five different large European clubs: Juventus, PSV, Feyenoord, AC Milan and Fiorentina.

When Sporting KC head coach and sporting director Peter Vermes was asked if it’s a distraction for Busio after the 2-0 win over Real Salt Lake he responded, “If it was someone else, I’d have a lot of concern. I’ve had talks with [Busio] around this subject many times. I feel very comfortable that he can handle it.”

Vermes didn’t stop there though. He went on to give an answer that indicated this is something that is ever present in his, Busio’s and Busio’s families minds.

“When and if a moment like that does come, it’s going to be right,” continued Vermes. “I’ve said from the very beginning when we signed [Busio] that our objective is always going to be that we are going to talk with him, his parents, his family to make the right decision. The last thing that we’re going to do is make a financial decision, that will not be the case. [Busio] is a product of our club and we’re going to make sure that if he decides to stay here for the rest of his career that he’s going to have everything available to him. If he decides that at some point he wants to move on, then we’re going to make sure where he moves on to is the right situation for him. If and when that happens I think we’ll all be a part of that discussion and we’ll make the best decision that is good for [Busio].” (emphasis mine)

We all know it’s a matter of time before Busio heads overseas. In preseason 2019 Busio himself said, “definitely at some point, I want to be in Europe.” With each passing game, that time only comes closer. He is signed through the end of the year with club held options through 2022.

Since this story isn’t going away, we at The Blue Testament will keep updating you. Below is the full press conference where Vermes gave the answer. It’s the last interview question.