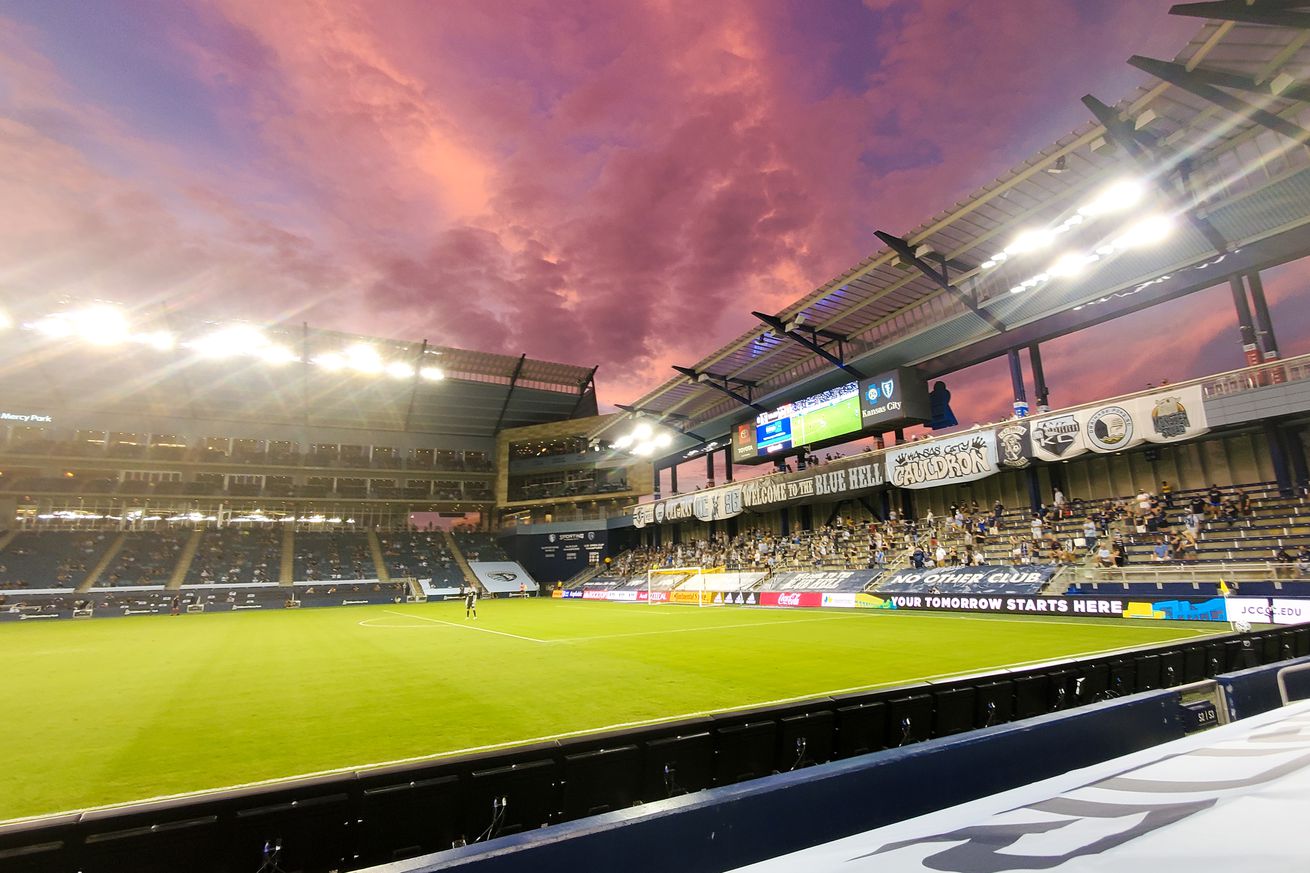 After Minnesota this weekend, SKC will host Dallas and Orlando and then travel again to Colorado

Sporting Kansas City now knows the next three matches on the schedule after Sunday’s game versus Minnesota United. MLS unveiled the first three matches of the next phase and the MLS Cup Playoffs format.

After playing Minnesota United FC at home on Sunday, Sporting KC will have another two games at home. FC Dallas on Sept. 19 and Orlando City SC on Sept. 23 before again traveling to the Colorado Rapids on Sept. 27.

The other nine matches are to be scheduled in October through early Nov. 8 and will be announced at a later date. Those additional nine matches will round out a 23 game regular season.

Sporting KC has also bumped up the maximum number of fans that can attend to 18%, or approximately 3300 for each match. Previously only season ticket holders were given the opportunity but the general public will be allowed to purchase tickets.

The following will still be in effect at Children’s Mercy Park:

The Audi MLS Cup Playoffs will be single-elimination matches hosted by the higher-seeded team in a straight bracket format culminating in MLS Cup on Dec. 12.