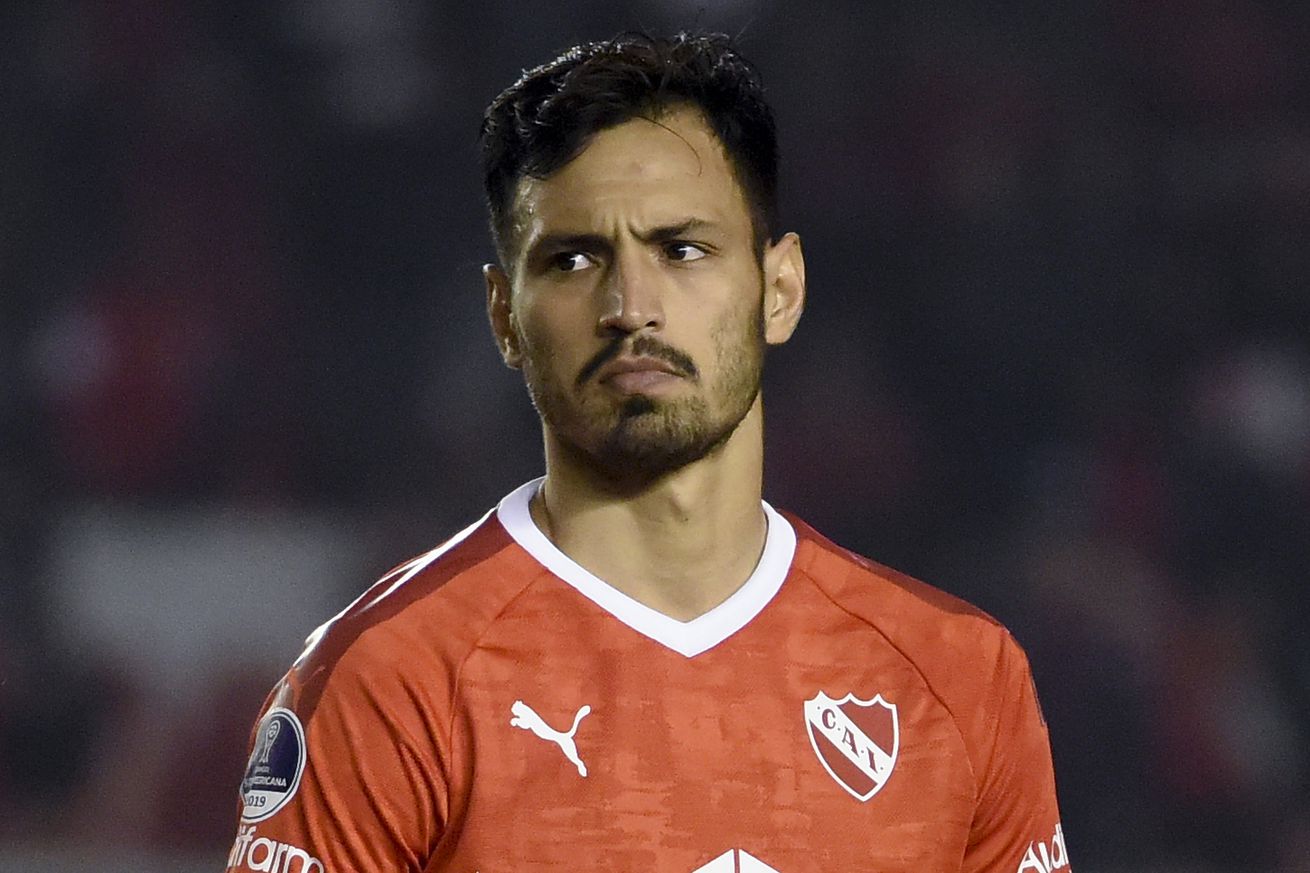 We may never know if Manager and Sporting Director Peter Vermes was interested in bringing Juan Sánchez Miño to Sporting Kansas City. Elche Club de Fútbol announced the Argentinian left back/winger as their most recent signing.

There were a number of reports about his falling out with Independiente, the interest from Sporting KC and then a few additional teams, including Boca Juniors.

It was reported that he was not reporting to training while forcing his way out of the team and fighting over release clause and money.

While it is unknown if SKC was actually courting him or if it was more inquiry or even just agent hype. Even if SKC was interested, it was very possible that Vermes was looking for a deal to upgrade the left back and add depth for wing and when Elche called they might have more money to complete the deal.

It could also be a desire to be in La Liga where Elche was recently promoted after winning the Segunda Division playoffs. Elche will play Barcelona in few days and they need to upgrade and add depth quickly to not be run over in league play.

Let us know if you are sad SKC missed out on a disgruntled 30-year-old left back?