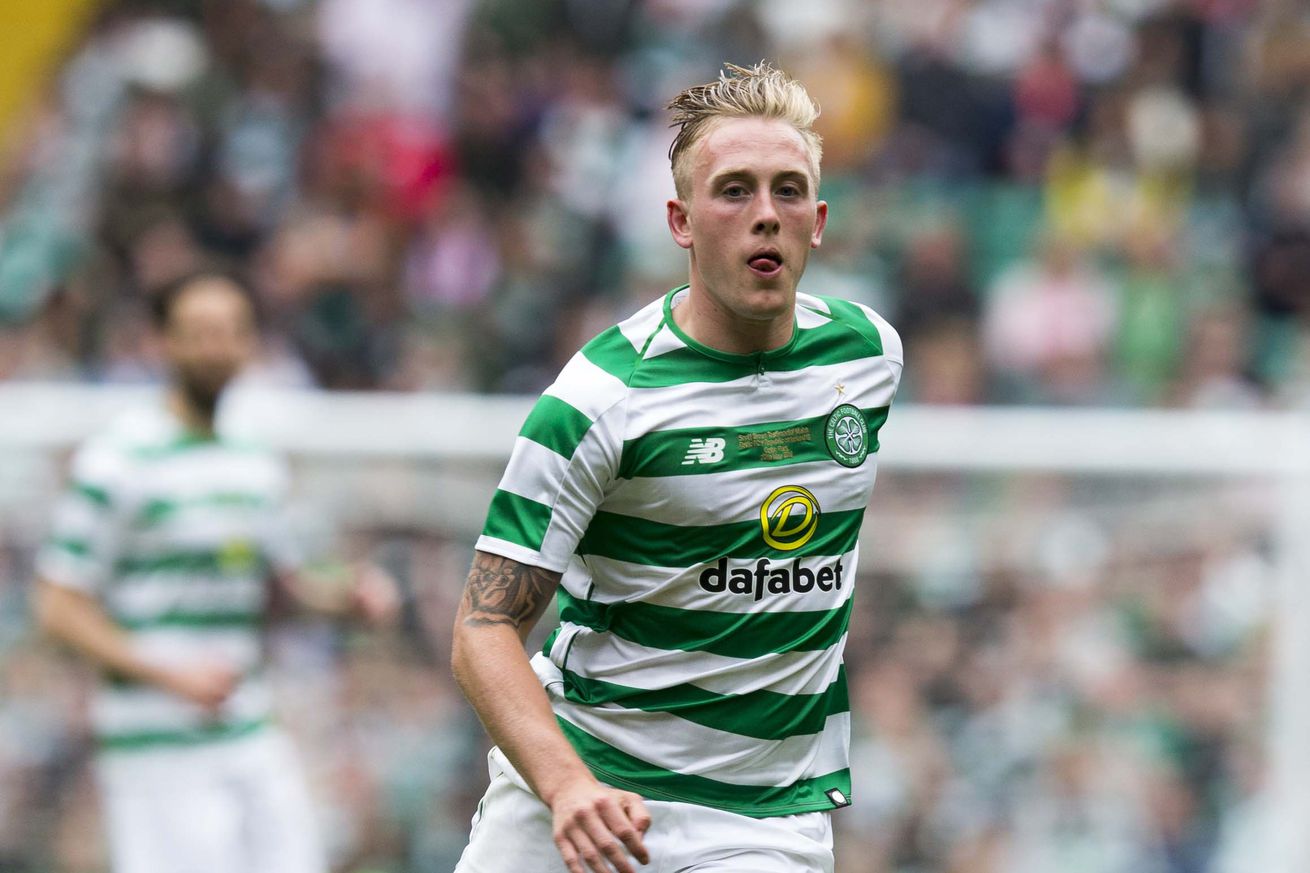 The 22-year-old Calvin Miller is without a club.

After Sporting Kansas City reportedly lost out on the Juan Sanchez Mino chase, they’ve apparently turned their attention elsewhere. The Glasgow Times are reporting that the 22-year-old winger turned left wing-back Calvin Miller is available on a free transfer.

They apparently aren’t the only club interested as Miller already trialed with Plymouth Argyle. Additionally, Gillingham are “seriously interested” in him as well. Both clubs are in the English League One, the third-tier.

While Miller was previously under contract to Celtic — Johnny Russell’s favorite football club — he spent time out on loan with Dundee United (Russell’s first club) and Ayr United. The Scottish connection is strong and Miller has appeared for the Scotland U-21 team. He started with Celtic when he was 12-years-old and moved through their youth system and ultimately made five appearances for the first team.

His Celtic career came to an end when he tore his ACL last September and he hasn’t played since, though it’s said he is fully recovered after a long rehab.

How Does he Fit with Sporting KC?

Miller is an interesting prospect at still just 22-years-old (23 in January). He was named “The World’s Best Young Footballer born in 1998” which is an award that’s been won by the likes of Neymar and Romelu Lukaku. So while he’s coming off an injury, he still has plenty of time to develop and potentially a high upside.

He also lines up all over the field. According to Transfermarkt he’s played most often at left back, but nearly equally as often at left midfielder and left winger. He also has appearances at center forward, second striker, right winger and right midfielder. Peter Vermes definitely loves positional diversity.

Something else PV loves is a bargain. Miller is available on a free transfer, so no transfer fee would be involved in a potential move. He’s being courted by League One teams too, so his salary demands are somewhat less it would seem. The average League One player makes 247,188 Pounds, which is just over $300,000 US.

If he can add depth at left fullback and left winger (and maybe even in the midfield, though it would seem less so in KC’s 4-3-3), then it seems like a relatively low-risk, high-reward type move. At only 22, if Miller finds his form, he could be sold for a decent fee back to Europe or simply become a star in Kansas City.

Then again, Sporting KC have signed players off injury before and that hasn’t always worked out. Andreu Fontas is the most egregious example in recent times earning north of $1 million for very little playing time. Even someone like Felipe Gutierrez, who was the team MVP in 2019, has missed as much time as he’s played since joining the team as a Designated Player. The difference here, of course, is Miller likely wouldn’t even be a Targeted Allocation Money (TAM) player.

And, as always, remember it’s just a rumor.

What do you think? Does he sound like a good fit? Would you sign Miller? And thanks as always to our own Mike Kuhn for finding all the rumors.