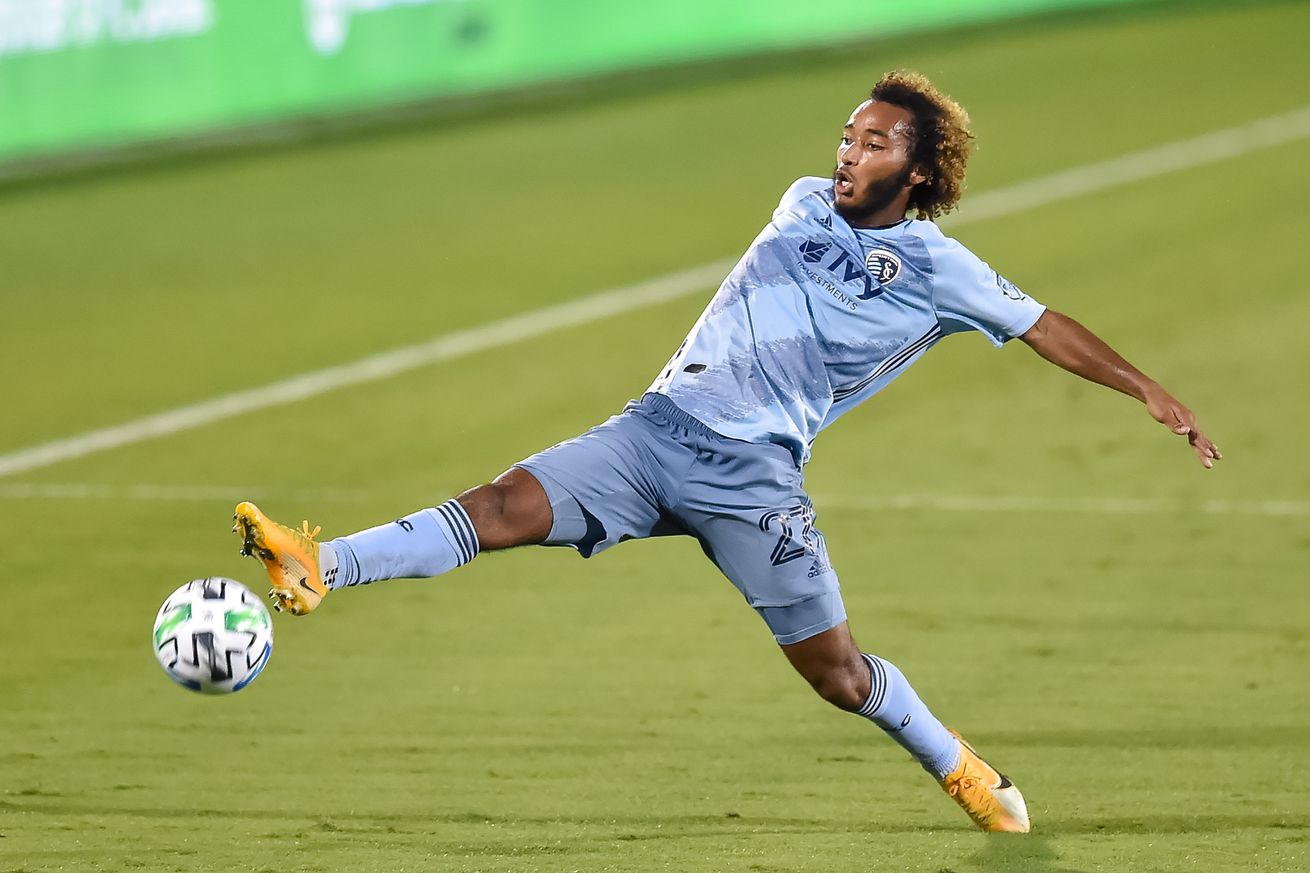 Mega-clubs are lining up apparently.

According to ESPN, Spanish giants Barcelona are now interested in 18-year-old Gianluca Busio. Of course Busio to Europe rumors are nothing new but being linked to one of the biggest teams in the world will catch your attention. It’s not even the first time that happened as Busio has been linked to Juventus in the past.

ESPN’s story is primarily about another American, Gio Reyna, who currently plays for Borussia Dortmund. Barcelona and Real Madrid are apparently interested in the 17-year-old. But as a part of the story it says Barcelona are “stepping up their scouting operation in the [United States] and Canada, with Brenden Aaronson, Gianluca Busio and Cade Cowell all under consideration.”

Aaronson though has just been announced to have been sold to FC Salzburg from the Philadelphia Union for a record Homegrown transfer for an American — $6 million now and $3 million later based on incentives plus a sell-on fee — (Alphonso Davies holds the Canadian Homegrown record).

As we’ve long said, it’s only a matter of time for the 18-year-old who holds an Italian passport because of his father. He’s going to Europe but it’ll come when the time is right for him and the team.

In 2020 he’s played an expanded role for Kansas City lining up in all three midfield spots as well as at left wing for the second half against FC Dallas this past Wednesday. He’s logged 1,036 minutes this year in league play across 16 appearances (12 starts). Much of that time was in a new role as a deep-lying playmaker in the defensive midfielder role. A role which he surprised many in that he excelled.

His minutes in 2020 nearly double his all-time minutes in the regular season since he made his pro debut back in 2018.

Busio is under contract with Sporting KC until the end of the year with team held options for 2021 and 2022. The Blue Testament will bring you more as it’s available. Thanks to our own Mike Kuhn, as is nearly always the case, for digging up this rumor.

Where would you like to see Busio end up? I know we’ve been talking about it for years, but let’s keep the discussion going in the comments. And if you are new to The Blue Testament, join the community. We are overall pretty nice. Not like some of those other places where you hear “don’t read the comments.”