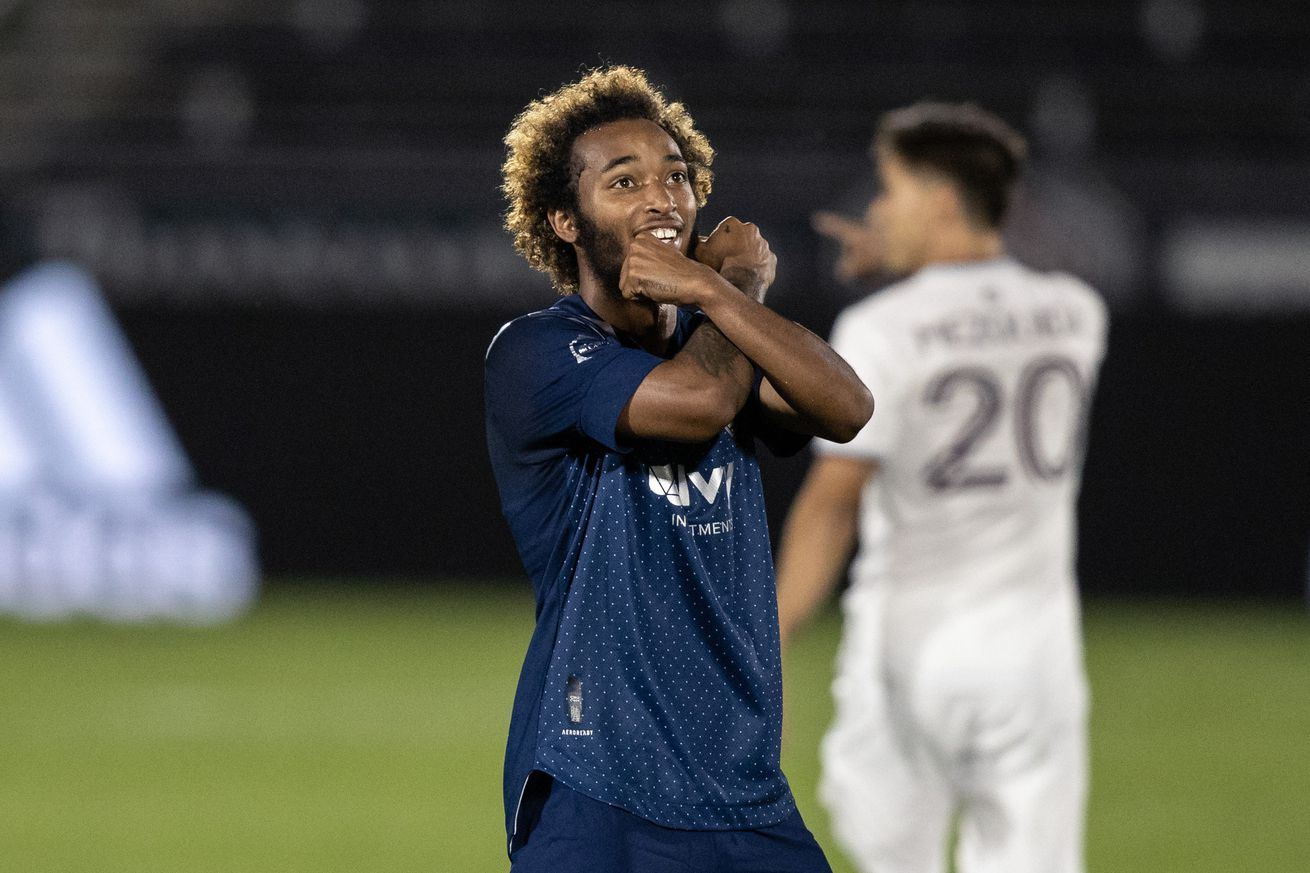 Sporting Kansas City’s 18-year-old midfielder Gianluca Busio has been getting on the field a lot lately. Six straight starts — all in replacement of Ilie Sanchez who has remained away from the club — all of which lasted the full 90 minutes. Those 540 minutes came in a spot — defensive midfielder — that Busio had never played before, but he’s handling it well. And teams are taking notice. More teams that is.

It seems like since the day he signed his contract at 15-years-old, young Busio has been linked to an eventual move to Europe. He has an Italian passport through his Italian father, which just makes moving that much easier.

The latest rumors, via the Kansas City Star’s Sam McDowell, has Busio tied to five Italian clubs and clubs in three other countries are “keeping an eye” on him. The five clubs from Italy are Juventus, Fiorentina, Napoli, Venezia FC and A.S. Roma. Fiorentina and Juventus have been mentioned previously with ACF Fiorentina reportedly having made an offer between $3-4 million.

McDowell now confirms that offer was in the neighborhood of $3.5 million, which Sporting KC rejected. When Kansas City rejected the offer they didn’t even counter as they apparently haven’t set a price.

If the offer was $3.5 million when Busio had hardly played (this was over a year ago) one would imagine the price tag has gone up. At one point it was rumored Sporting KC wanted $10 million for him. According to McDowell, the owners have spent about $20 million on the SKC Academy over the years, so that would be a quick way to recoup some of their investment. I’d imagine the price will come somewhere in between those two numbers.

As for the other interested clubs, no names were given. Busio’s agent, Mike Senkowski, just confirmed “varying levels” of interest from clubs in France, England, Italy and Holland.

Other clubs that have come up in the past include: Manchester United, PSV, Inter Milan and AC Milan.

It seems like only a matter of time before Gianluca Busio is off to a European destination but according to The Star, “a transfer is not imminent, and Sporting KC [are] not shopping Busio nor particularly motivated to make a move.”

There is definitely time. Kansas City has him under contract through 2022 (guaranteed through 2020 with team held options for 2021 and 2022). If he is here more than another 12 months I’d be surprised. Teams don’t want to wait too long as in the final six months of a contract a player is free to sign a pre-contract elsewhere. SKC will definitely sell him, Peter Vermes has been pretty clear on that.

The Blue Testament will bring you more as it’s available. If you’ve missed past Busio transfer stories, we’ve cataloged them all for you.

Where would you like to see Busio end up? When do you think he’ll be sold? Join the discussion in the comments below.