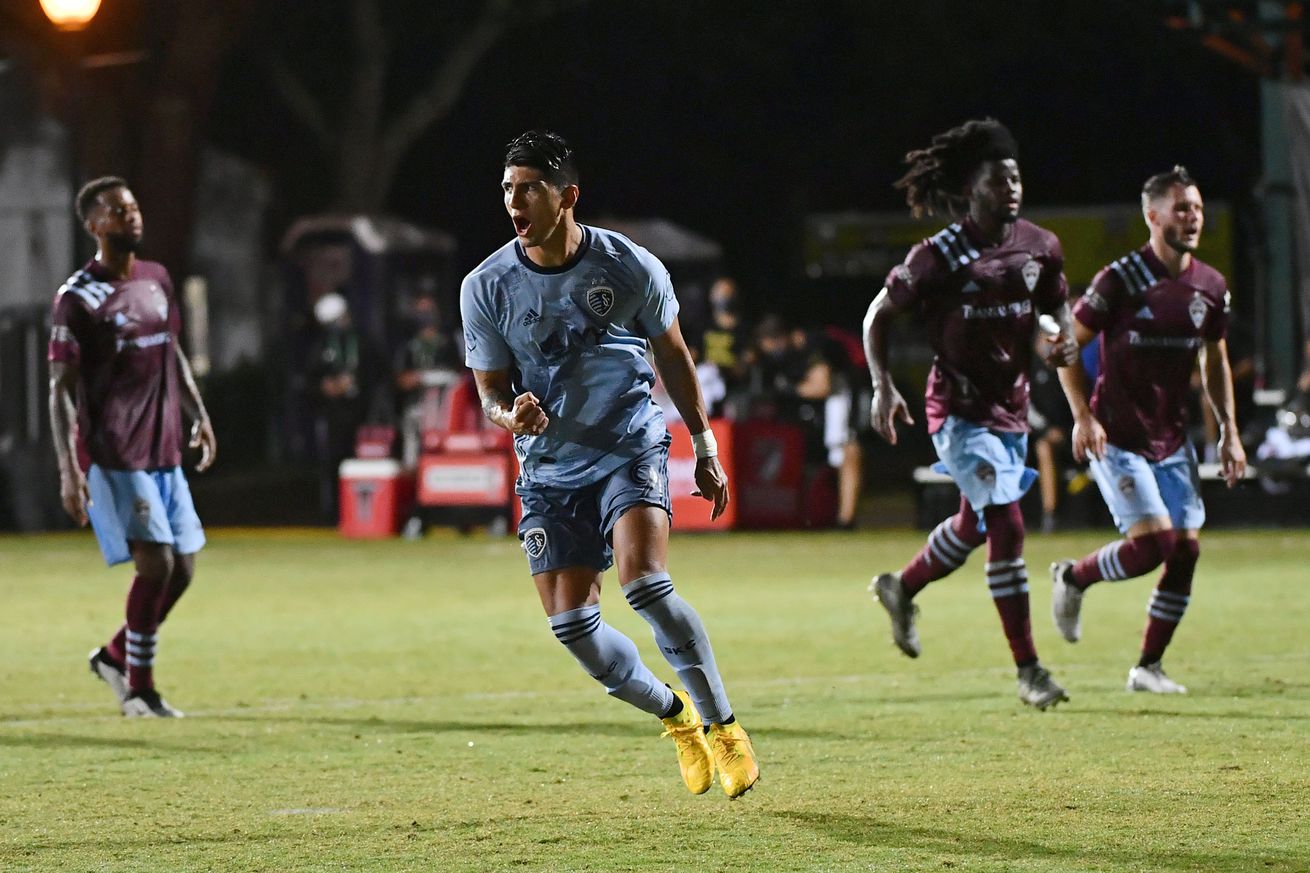 Podcast S3:E8 – Vermes hasn’t divulged much about his star striker’s absence from the lineup because, well, he doesn’t have to.

After getting a big 1-0 win over Minnesota, Sporting Kansas City is back on top of the MLS Western Conference. But were they good or was Minnesota United just really bad? Several players like Graham Zusi & Johnny Russell redeemed themselves, youngsters Gianluca Busio & Felipe Hernandez looked sharp, and the Gadi-Gerso combination is going to be fun to watch.

The long-awaited, mythical, DP Striker Alan Pulido has missed three games in a row. But the only bit of info we’ve heard from the team is that he suffered a knock and has been day-to-day all of September. COVID has changed a few league protocols and if Peter Vermes isn’t forced to give out intel on his players, then why in the world would he?

MLS transfer rumors are flying and SKC have been linked with a couple players out of Europe. Will Sporting make a move before the window closes on October 29?