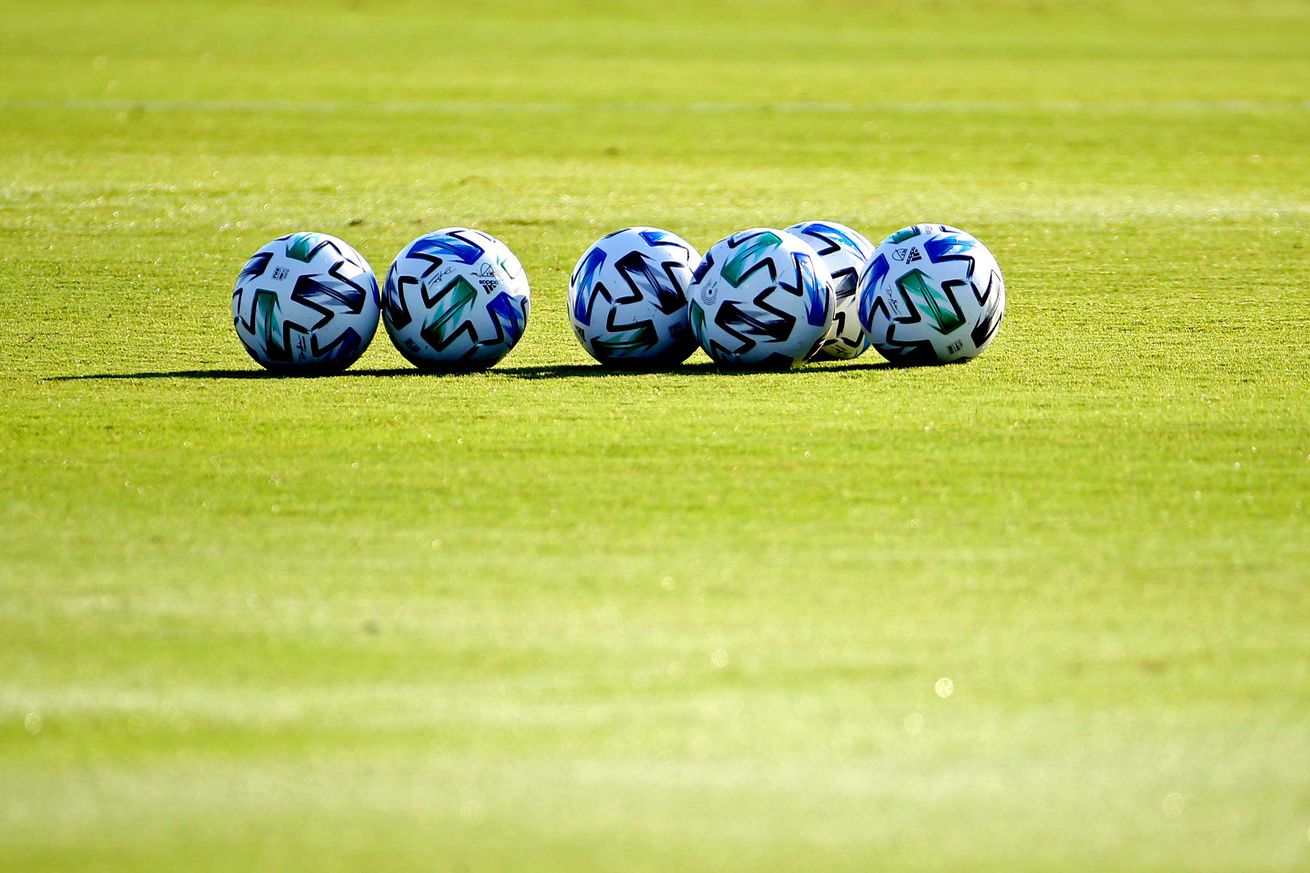 Some big teams are in a bad way.

The MLS is Back Tournament is merely four games into the second wave of games and there are some teams in real trouble. Of course Nashville SC and FC Dallas “went home” and aren’t competing but as of this writing only eight teams have played two games: Orlando City SC, Philadelphia Union, Inter Miami CF, New York City FC, San Jose Earthquakes, Vancouver Whitecaps, FC Cincinnati and Atlanta United.

If you win two games, you’ll definitely move on. Of those teams, Orlando and Philly have done so. If you lose two games, you are stunningly still alive because so many third place teams advance (only eight teams won’t move on) but you are in a precarious position and are very likely to go home (unless lots of teams lose two games). Teams that have lost twice include huge clubs Atlanta United and NYCFC and expansion side Inter Miami.

What about Sporting KC?

You are probably here to check in on Sporting Kansas City’s chances. They are behind Group D leaders Real Salt Lake and Minnesota United and tied with Colorado. However, a simple win against the Rapids on Friday put them in a great spot to move on. Though nothing is guaranteed. A loss would be disastrous from a team that many picked to go far.

Sporting KC play a guaranteed two more games both of which count towards the regular season were it to resume after the tournament. They’ll meet the Rapids on Friday the 17th and current group leaders Real Salt Lake on Wednesday, July 22nd.

If it were to come down to tiebreakers, which it may very well if SKC just don’t go win their games, it’s worth knowing the rules. Here are the nine tiebreakers in order:

* Disciplinary Points are determined based on the following infractions:

Let’s hope it doesn’t come down to disciplinary points as SKC already have 14 fouls, one red card and two yellow cards for a total of 27 points from just a single game.