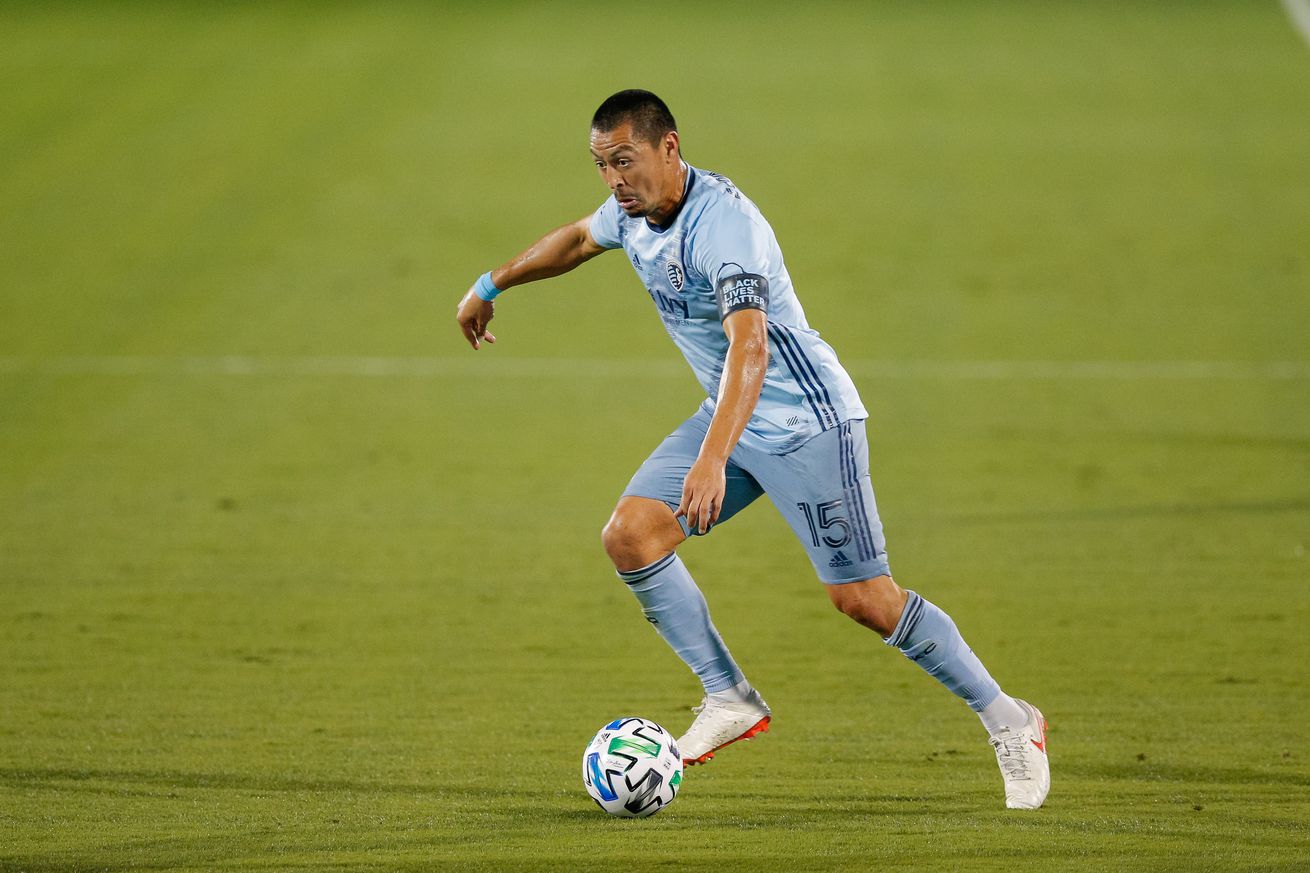 Stats and milestones from KC’s trip to Dallas.

The main talking point coming out of Sporting Kansas City’s 1-0 loss to FC Dallas last night in Texas was the controversy surrounding the equalizer that was called back due to a foul on Gadi Kinda. Here are stats and milestones from the game last night.

Roger Espinoza made his 250th appearance in league play for KC, he’s the 3rd player to reach that mark. At 33 years, 355 days he’s also the oldest to play 250 games.

At 33 years, 355 days, Espinoza broke his tie with Julio Cesar as the 16th oldest player to appear in a game in all competitions for KC.