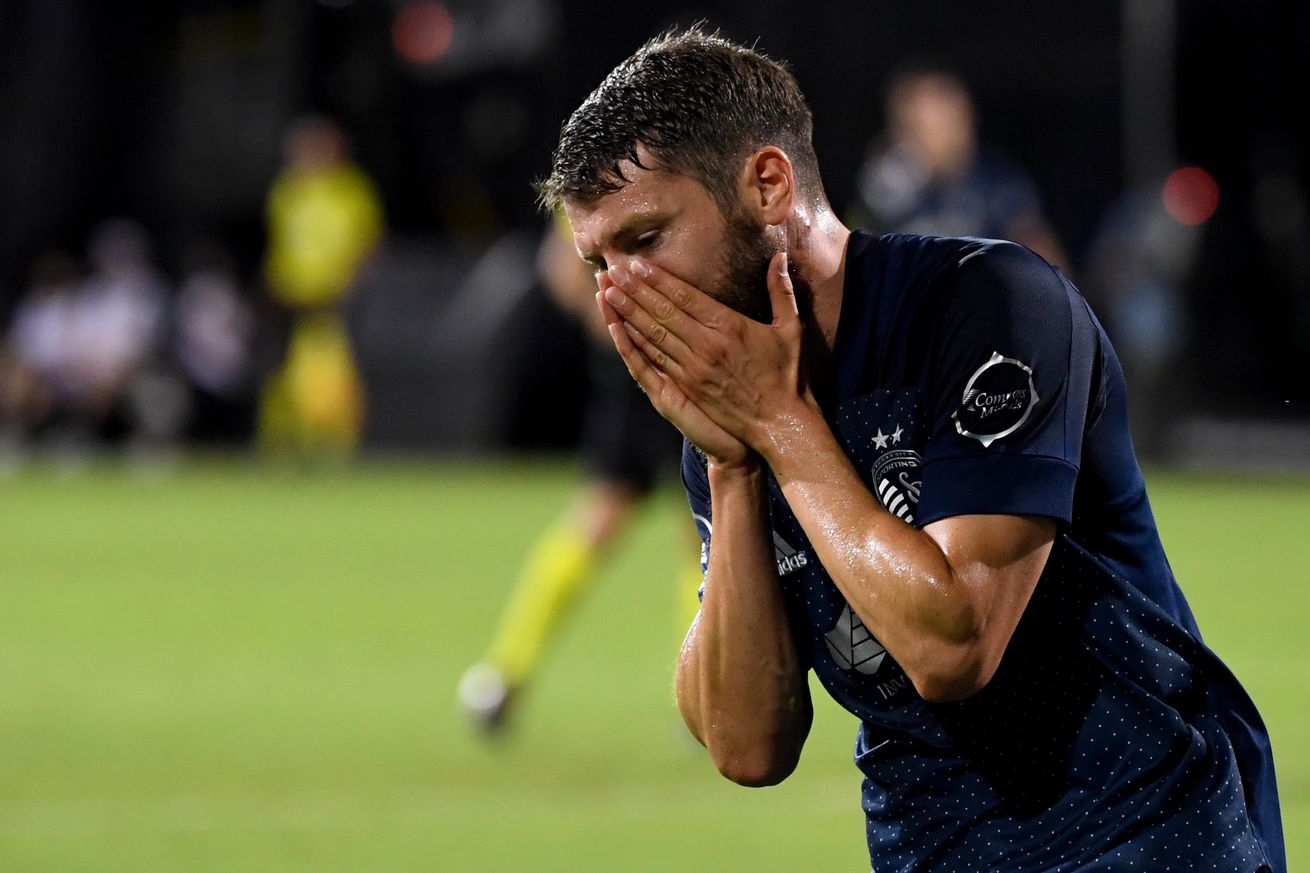 A debate about Ilie Sanchez, Alan Pulido’s jet-setting lifestyle, and a preview of the match vs MNUFC.

We’ve got a new podcast for you this week – with some upgraded audio – in which we cover Sporting’s loss to the Houston Dynamo, have a debate about Ilie and Busio that will make you squirm, give an explanation about Alan Pulido’s jet setting lifestyle, and preview this weekend’s match against Minnesota United.

The entire SKC defense has been beaten several times this year by one pass. What is different this year and why do there seem to be so many holes?

Thad Bell, attack him on Twitter @TheBackpost, says he’s starting Gianluca Busio over the beloved Ilie Sanchez. How could this be? Help us prove him wrong, please.

Alan Pulido and his wife flew off to Chicago this week and, to the surprise of nobody, the internet panicked. But we’ve got a reasonable explanation for everything to calm you down a little bit.

A touchy subject for many fans is Ike Opara. It’s common to joke among Sporting Kansas City faithful about the ‘egregious mistake’ in letting him go among Sporting faithful. But Ike is once again hurt and not on the field.

Also… a puppy made it ALMOST the entire podcast without messing it up. But she just had to ruin the sign off.