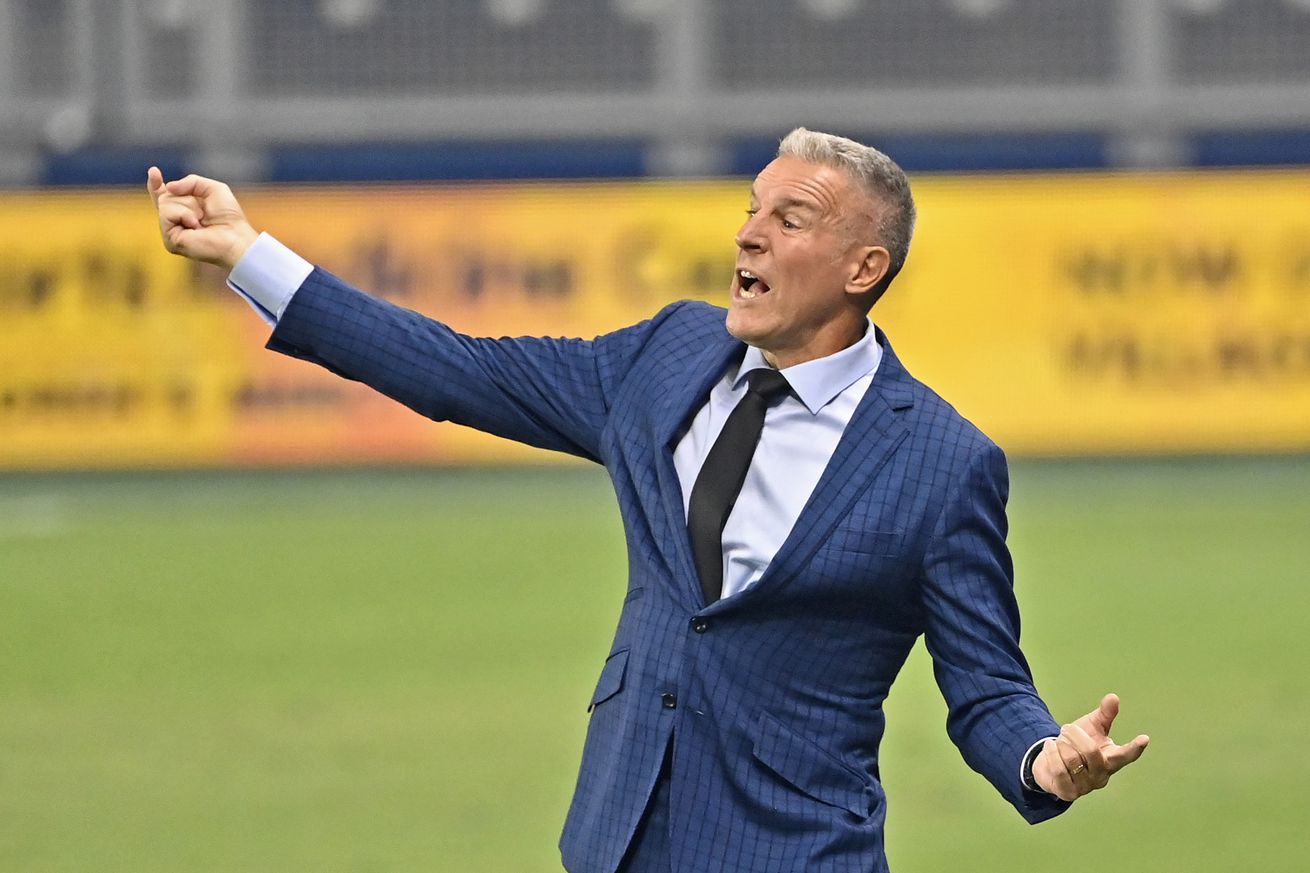 Happy Monday, SKC fans. Johnny Russell finally got that goal last night and put the boys back on top of the Western Conference, where they belong. Yeah, I said it. There was plenty of action around the league, and the rest of the soccering world, over the weekend. Let’s get right to the links:

MLS Recap
I always like reading the national view of the match. And of course MLS does a good job with all the content at their disposal. They’ve clipped out a few moments not in the highlight reel.

ICYMI: Vermes on Lindsey’s leadership & versatility
This was before the match over the weekend, but has some good insight from Peter Vermes on Jaylin Lindsey.

Heath: We might need to sign another striker
After the match last night, head coach Adrian Heath said his team might be in need of reinforcements amid all the injuries.

JFR was not offside
Callum Williams got the definitive angle.

Neymar sent off after brawl mars Marseille’s rare win at PSG
This was pretty cringey to start as bodies go flying over nothing… but there were some actual punches thrown. FIGHT

Fastest 3 Minutes from Week 11
Quick highlights from all the MLS action this week. Atlanta United lost to Nashville FC after talking smack in the media.

Nashville’s Dax McCarty responds to comments by Miles Robinson
“There’s more to soccer than talent.” The veteran has some words of advice for the youngster.

Armchair Analyst: Atlanta bottom out, Sporting dominate
Doyle runs through each match and gives Sporting Kansas City credit for a dominant performance and, you know, actually getting that goal.

Adams awared Man of the Match honors
Tyler Adams started off the German season nicely with a MOTM performance in their Cup win over Nuremburg.

Ronaldo scores in Pirlo & McKennie’s debut
Yes I added the McKennie part. But it sounds cool putting his name next those two.

Barcelona could banish Suarez to the stands
They’re in a contract stand off and some sources are reporting it could get ugly.

Portland keeper Steve Clark makes the save… with his face