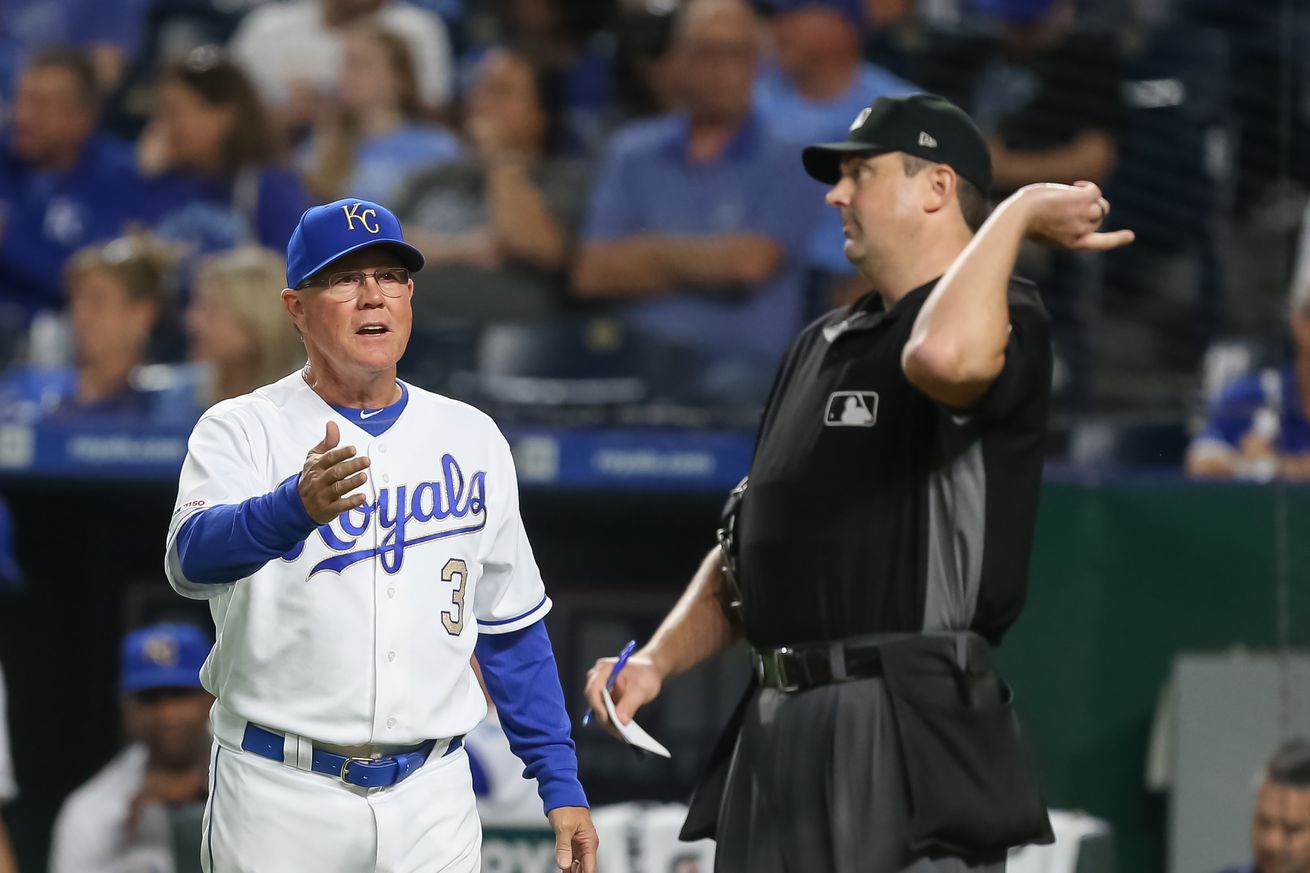 This is a safe space, you can admit you were wrong.

This baseball society shutdown has given us time to pause and reflect, and perhaps we should re-consider some of the times we have been wrong.

Sterling Holmes at 1510 ESPN in Kansas City has the same idea, posing it to Twitter.

What’s the worst sports take you’ve ever had? Mine was I’d prefer to have George Kottaras (remember him?) pinch hit vs righties instead of salvy because he took walks and had some pop.

Awful take. Thanks for reminding me @tmmiz15

Drop your worst sports take below!

I don’t even know that this is that terrible of a take. Salvy has always hit worse against right handers than left-handers, and in 2013 he hit .283/.313/.401 against them, while Kottaras hit .186/.340/.395 in 106 plate appearances against right-handers, which is actually a better overall OPS. When you factor in the defensive hit, perhaps it makes better sense to keep Salvy in there since Kottaras was considered a poor defender, but I’ve certainly heard of worse ideas.

As for my worst Royals takes, I suppose the big one was thinking it was time to clean house in the summer of 2014. I wasn’t quite on board when Craig Brown called on him to be fired in the summer of 2013, and a late-season push for the playoffs gave some added hope. But by July of 2014, the Royals seemed to be stalling in a rebuild that was taking nearly a decade. They were under .500 with a little over a week to go before the trade deadline, and making no signs they were willing to deal ace James Shields for prospects, and in fact, they were eyeing more players to add. I had been pretty enthusiastic about the hiring of Dayton Moore initially, but the Jose Guillen signing and Yuniesky Betancourt trade had soured me, and by 2014 I was done. Little did I know the Royals were about to go on a franchise-altering two-year run.

Some of my other wrongest takes:

What was your wrongest Royals take?