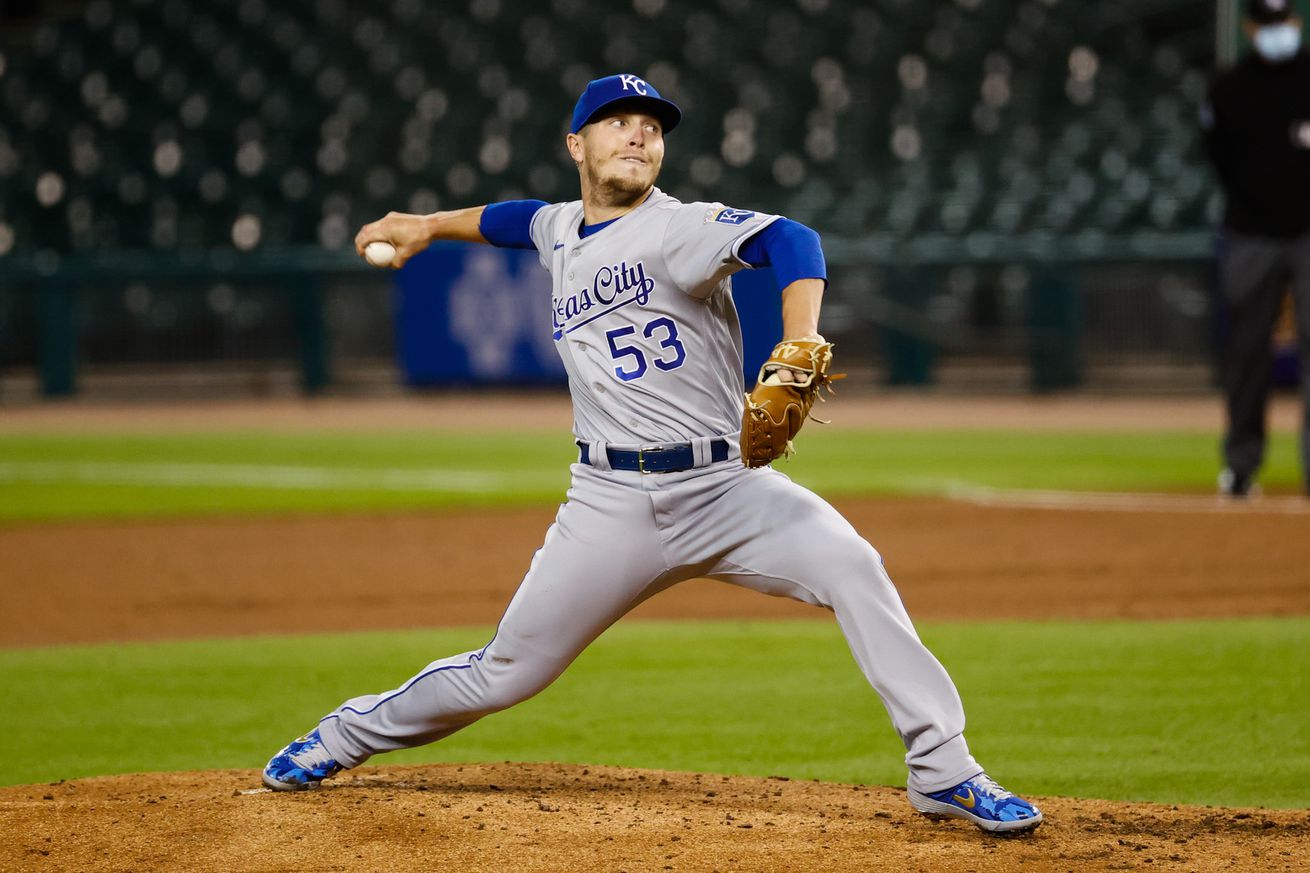 It was an ugly one in Detroit.

Sometimes, I spend a lot of time on recaps. Tonight, that’s really not necessary to do.

The Royals got beat up pretty good by the Tigers, 6-0, to lose for the first time in a week. It was a weird night where Danny Duffy was slated to start, missed the flight because of reasons that still aren’t known, and Jake Junis was a disaster.

Detroit led 3-0 after the first and 5-0 after three innings, so the Royals were never really in the game. They got shut down by Matt Boyd the whole thing was ugly. Whit Merrifield hit a single and Sal Perez hit a double, and that was basically it until garbage time.

Jake Junis was awful. He got just seven outs before being pulled, yielding five runs. His ERA is now 6.94. The bullpen did well, all things considered, but it was too late by the time they got into the contest.

Tomorrow: the series continues with the final game of the two-game set. It’s Brady Singer that will get the ball for the Royals.