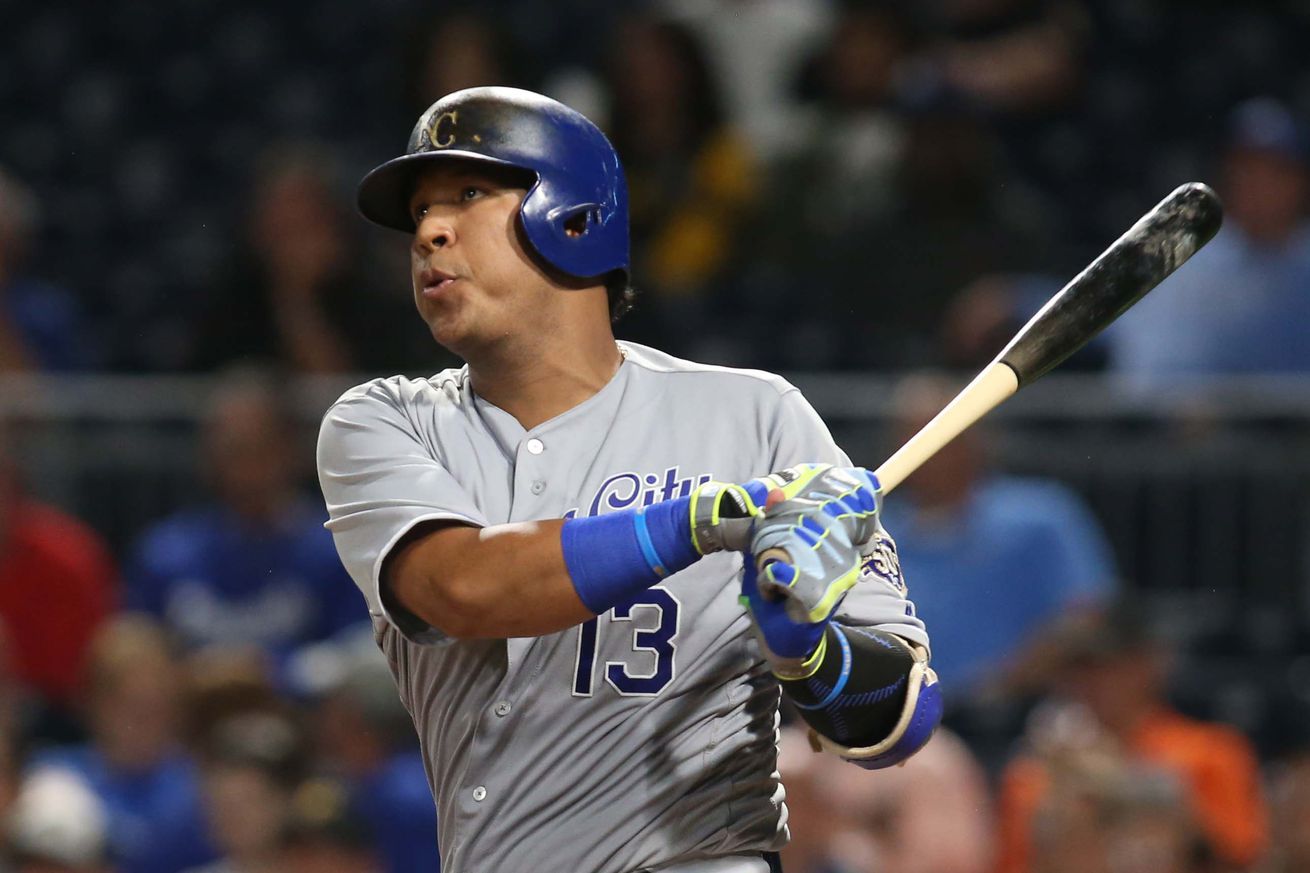 When you wish upon a star…

Welcome to Three Outs, the column that took last week off because it was basking in the glory of Patrick Mahomes and the Kansas City Chiefs. This week: debating who will have the best baseball career among current Royals, the difference between baseball superstardom and other sports superstardom, and award shows

Out One: Which Royal Will Have the Best Career?

If it’s not Alex Gordon’s swan song this year, that time is coming in the next few. Gordon has had one of the most successful careers in Royals history. If you prefer Fangraphs’ version of Wins Above Replacement, Gordon has accrued 32.1 WAR in his 13 season; Baseball-Reference has him at 36.6. Gordon has a World Series ring, has been awarded MVP votes on two separate seasons, is a three-time All-Star, and has won an astounding seven Gold Gloves in left field.

But as Gordon’s career moves closer to its end, do any current Royals have the ability to match that total over their careers? And if not, which current Royal will have the best career?

The smart money is probably on Adalberto Mondesi. Mondesi already has 4.4 career fWAR, doesn’t turn 25 until July, and has the most raw talent out of any Royal in recent memory. Whit Merrifield is another decent guess. Merrifield already has 12.3 fWAR in a mere four seasons, and even just two more seasons playing at a 4-win level would net him 20 career WAR. Jorge Soler and Brad Keller aren’t bad guesses, either; Soler has elite power and Keller is young, effective, and can extend his career by shifting to the bullpen in his mid-30s.

Of course, if we’re talking about more than WAR, it’s probably Salvador Perez. Any way you cut it, though, it’s an interesting question to ponder. Who do you think will have the best MLB career of current Royals?

In addition to witnessing the Kansas City Chiefs win their first Super Bowl in half a century, thereby stepping firmly into the national limelight, we are also witnessing the evolution of Patrick Mahomes into a national superstar. Mahomes is one of many NFL stars. You can even easily name non-quarterback superstars, such as JJ Watt, Aaron Donald, Travis Kelce, and Odell Beckham Jr.

The NBA also has clear superstars. LeBron, Kawhi, Steph, Giannis—you know, the guys who can go by one name. Anthony Davis, James Harden, Russell Westbrook, etc. And like the NFL, the NBA also has multiple young players who are quickly becoming superstars in their own right, such as Trae Young and Luka Doncic.

Now, baseball isn’t like the NFL or NBA. It’s much more regional in focus, and because of the sheer size of the season nationally televised games just don’t carry as much weight. But it’s still trickier than you might think to come up with those baseball superstars. Mike Trout, Justin Verlander, and Bryce Harper are probably there.

But beyond that, it’s much, much muddier. Nolan Arenado has been a great player for half a decade. Does anyone outside Denver consider him a star? Jacob DeGrom has won two consecutive NL Cy Young Awards and plays in New York City. Could most MLB fans even pick him out while waiting next to him at a crosswalk?

In other sports, it just takes being really good to be a superstar. In baseball, it takes much more than that. Is this good or bad for the sport? I don’t know. But it is interesting.

The 2020 Oscars were last night. Some movies won. Some weren’t nominated that should have been. To that point, I saw Just Mercy on Saturday and it was one of the best films I’ve seen in a long, long time. It had strong cinematography as well as some great performances by well-known actors like Jamie Foxx, Michael B. Jordan, and Brie Larson. It wasn’t nominated for a single award.

Granted, there are snubs every year—there are a lot of good movies that get made, and sometimes those movies don’t get nominated for or win an award they should have. But this is about the awards themselves, which are honors that change the trajectory of careers and how the public perceives the industry and its art.

I just cannot fathom how someone would sit down and watch a three-hour (or longer!) Oscar awards show. I genuinely don’t get it. Nor do I get how anybody could watch, well, any award show whatsoever. Most people haven’t seen every movie or listened to every album or played every video game that’s been nominated, so the drama is only limited to “hey, I hope the thing I experienced this year wins because I assume it’s the best.” Furthermore, a lot of the proceedings are just…boring. Speeches, commercials, and obtuse transitions slow everything down.