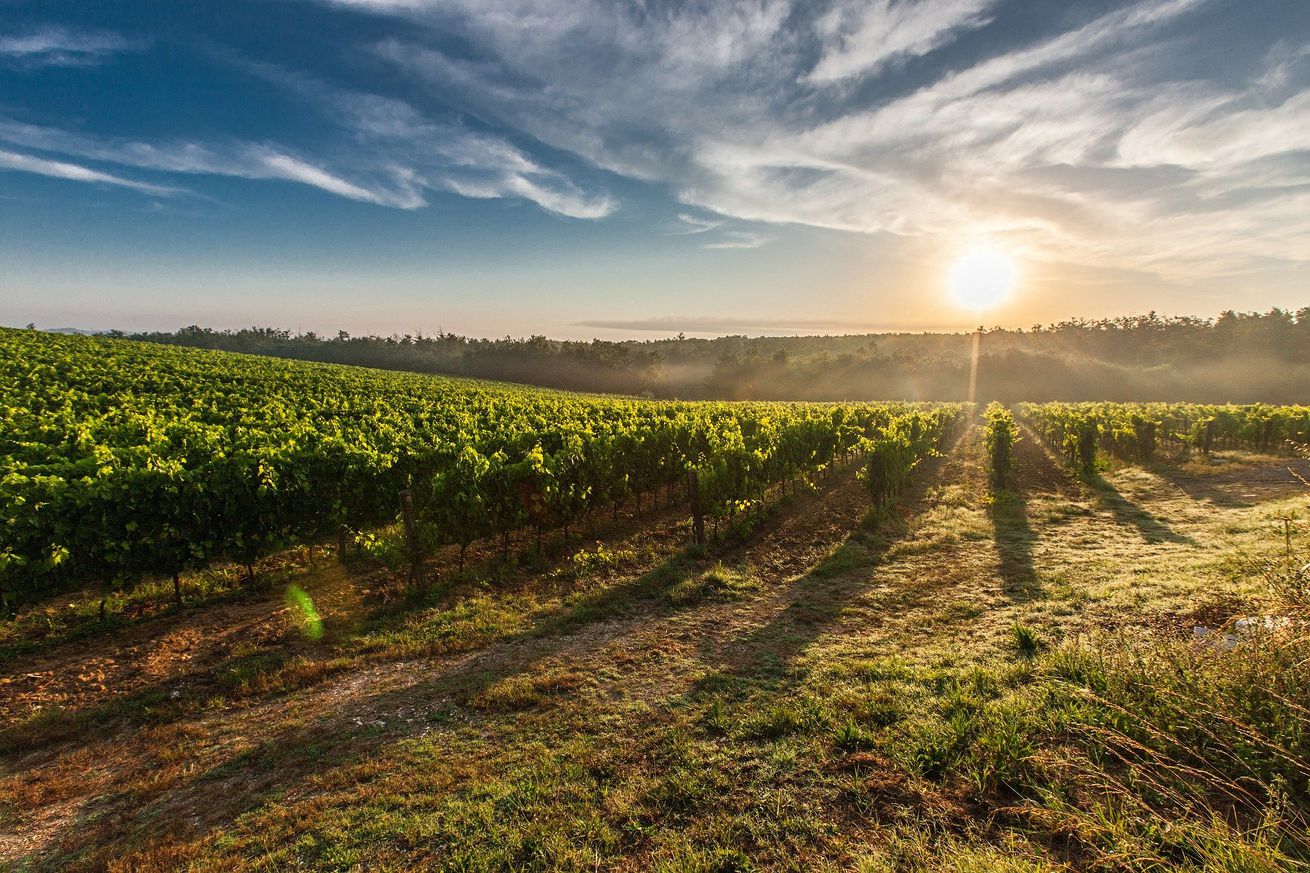 Susanna gets more of the focus in these chapters and the politics follow.

This week we read chapters 27-30 and things are not going well in Italy at all. These chapters focus a lot more on Susanna than the earlier chapters and she spends more time away from the farm than any other character and that means we get to see more about what’s happening in Italy in general rather than just on the Martellino farm. It’s getting harder and harder to not draw comparisons between this book and the current political climate of the United States. The book was published in 2017 so it seems plausible that Steve Physioc did that intentionally. But, honestly, I always assumed his politics would lean in a different direction than the one this book seems to lean. So maybe we weren’t meant to draw that comparison at all.

Antonio San Stefano – Franco’s former sergeant. Originally from Sicily, he found himself short both a left hand a job with the end of the war. Now works on the olives and as a salesman for the Martellinos.

More time has passed. Giovanni still hasn’t returned. Franco finally figures out that Antonio and Angelina have a romance going on when they walk up hand in hand to gift the Carollos with new pairs of shoes for their anniversary. Unfortunately, they won’t get to celebrate. Alfredo has wasted no time in using the dirt he dug up; military police arrive and arrest Franco.

Franco, in jail, sinks back in the self-pity that plagued him since his brother died before he met Isabella. Antonio and Isabella visit him; Antonio promises to speak to some of the officers they served with and get them to help while Isabella tells Franco he must not give up hope and must not doubt that a miracle will occur which will free him from his dire circumstance.

Antonio’s search for an officer or officers who will help Franco is stymied by Alfredo’s reach. He does find a Captain willing to help, but the officer isn’t of high enough rank to get the job done. When he returns back to the Martellino vineyard he has no idea what to do but then Susanna confesses her affair and tells him of a socialist leader – Giacomo Matteotti, the politician who befriended Franco when he was in Rome after he got thrown out of a Mussolini rally – her sister knows that might be able to help.

Antonio seeks out Matteotti and enlists his aid. On his way back to Lucca he stops at the hotel he knew Giovanni was staying at and tries to convince him to forgive Susanna now that he knows why Giovanni left. The next morning (I think?) Giovanni finds Antonio at Mass and together they go to the prison to visit Franco. There they find Alfredo Obizzi arguing that Franco cannot be released despite having just been pardoned. Antonio and Giovanni intervene and return Franco to the vineyard. Giovanni has made up his mind to try to make up with Susanna.

A year passes, they harvest a new crop. Giovanni and Susanna still aren’t quite getting along and Pietro, their baby, is not helping matters. Antonio and Angelina finally get engaged and when everyone but Susanna and Pietro goes out to celebrate they encounter a large group of drunken fascists but Isabella defuses things before it can turn into a brawl.

Susanna is still struggling with her relationships with her children and her husband so she decides to visit her sister, Margherita, and hope things will be easier upon her return. During her visit, she argues politics with Matteoti but neither convinces the other of anything. Then she and her sister make up for the argument they had years ago when last they saw each other and Susanna agrees to send her boys to the same boarding school as Margherita’s.

More time passes. Susanna and Giovanni eat dinner with the staff one night but get into an argument about politics. Margherita sends another invitation to visit and learn about the boarding school. Susanna convinces Giovanni to go and more political turmoil unfolds. Giovanni and Susanna see signs of unrest and violence committed by Mussolini’s Black Coats as they make the trip. When the subject of politics comes up at dinner Susanna tries to insist that the fascists aren’t as bad as everyone thinks they are but her husband, sister, and brother-in-law disagree.

One thing I thought was both odd and really cool about this section was how Chapter 27 contains the entirety of the “Franco gets arrested for desertion” plot. It seems likely that in many other novels this problem would have lasted much longer and been much more difficult to overcome. In this book, it takes only a single chapter and a few days of work. One of the things that has always intimidated me when I consider writing fiction is the idea that I can’t write conflicts that are dire or strong enough to cover an entire book. But this story shows that you don’t have to write that way to make a conflict interesting. Smaller conflicts can work, too. If you’re like me, maybe this writing can inspire you a bit in that way.

I also thought the scene where Giovanni punches Alfredo was just about perfect. Giovanni is in the company of Antonio, who always makes the vineyard owner act a little more impulsively. Giovanni is worried about his manager and friend and so his emotions are high. And, of course, this is the man who had an affair with Giovanni’s wife. All of that combines to make Giovanni do something that would be wildly out of character almost any other time but makes perfect sense in the moment. It was also a terrific moment of catharsis in the middle of the story. Bravo to Physioc for weaving all of those emotions together to set it all up.

Once again, I find myself not having much to say. This time it’s more because I don’t want to turn this whole thing into a political argument and the majority of these chapters are extremely political. It’s not that I don’t think there’s value in political discussions; I absolutely do. But we also need a space to retreat from them once in a while. Isabella is staunchly apolitical in these chapters; a position I usually find to be anathema. That said, her actions did remind me of something it’s been hard to remember lately. The leaders of political movements can be horrible, nasty people. But sometimes the “little guys”, as it were, that follow them just don’t know any better. The book, at least so far, doesn’t give us any answers as to how to deal with these political conflicts. Isabella tries to pretend they aren’t there; that doesn’t work. Giovanni and Susanna argue; that doesn’t work, either. But I did appreciate the reminder that we’re all human, even when the actions and beliefs of the others seem patently ridiculous.

This week we’ll read chapters 31 through 35. The following week we’ll read to the end. Just two more weeks and we’ll have read The Walls of Lucca. I’ve been really fascinated and entertained by this book. I hope you’ve found your own time reading and discussing it to be rewarding as well.