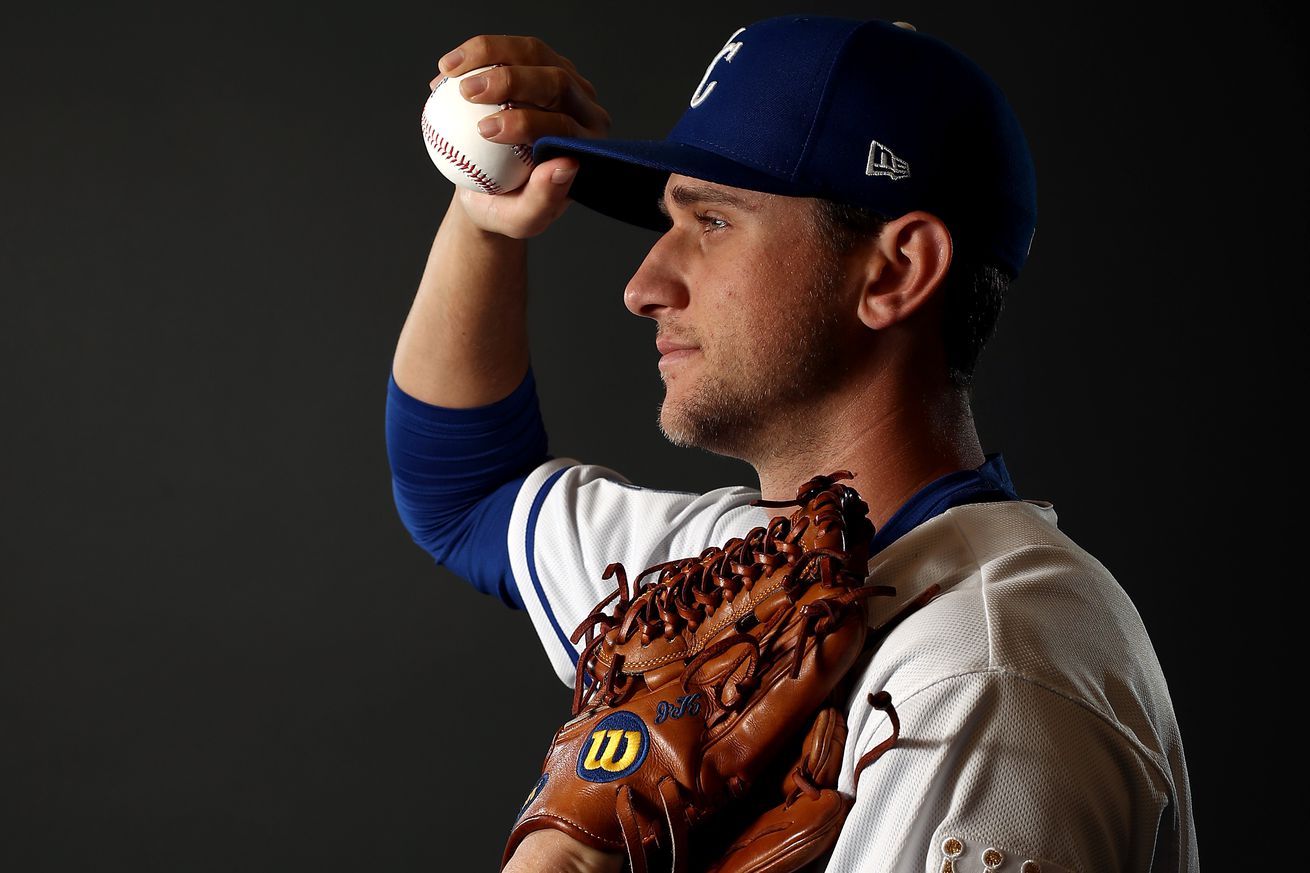 It’s improving but there is still work to be done.

With the draft over, we should start seeing players signed, although when we will ever see them actually on a field remains up in the air. With the fourth overall pick, the Royals had a great opportunity to improve their farm system, and they took advantage of that by selecting the best pitcher in the draft, Texas A&M left-hander Asa Lacy.

Here are how Royals prospects stack up according to Fangraphs’ FV rankings. Fangraphs is not the only word on prospect evaluation, but they are generally considered one of the best, and by assigning a FV ranking, we can judge how Royals prospects, and the system overall, stacks up against other organizations. Fangraphs only gives rankings to the top 125 players in baseball, so the overall prospect rankings reflect how many players in baseball have each corresponding FV rating.

Fangraphs also evaluates each organization, weighing prospects by their FV status, with different values for hitters and pitchers (you can read more about the valuation method here). Lacy helps add a talented arm to an improving farm system, but the Royals still have far to go, ranking 21st among all teams. Here’s how they stack up against a few other selected teams, with the number of prospects with each FV ranking listed.

You may notice that Fangraphs is a bit more bullish on Jackson Kowar and Brady Singer than other talent evaluators. If you were higher on each and bumped them up to a 50 FV, that would move the Royals from 21st to 17th in the rankings, although you may also have to factor that the rankings have Kris Bubic a bit higher than many other evaluators.

The Royals may lack any 60 grade talents or better, but they still have a decent amount of upper level talent. They have as many players ranked 45+ or better as the Rays, with eight players in both organization (although Rays prospects are ranked much better), and that is better than many other clubs. The Royals also have 22 prospects with a 40 FV, more than any other club in baseball.

Where they are lacking, is in the middle class, those prospects that aren’t quite top prospects, but are a bit more than high variance lottery tickets. The Royals have just two players with a 45 FV and four with a 40+ FV, compared to the Indians, a team well-regarded for player development, who have a combined 18 players in those two FV categories.

The reason for this gap is likely due to the Royals punting on a first-round pick in 2016 (to sign Ian Kennedy) and a young 2017 draft class that has suffered some setbacks (Nick Pratto and MJ Melendez struggling, injuries to Michael Gigliotti and Evan Steele). The Royals have also generally been more conservative in trading away veterans for prospects, at least in comparison to teams like the Tigers, White Sox and Indians, who rank higher on the farm system ranking.

The more recent drafts show far more encouraging results, so hopefully the Royals on track to significantly improve their system in the near future.