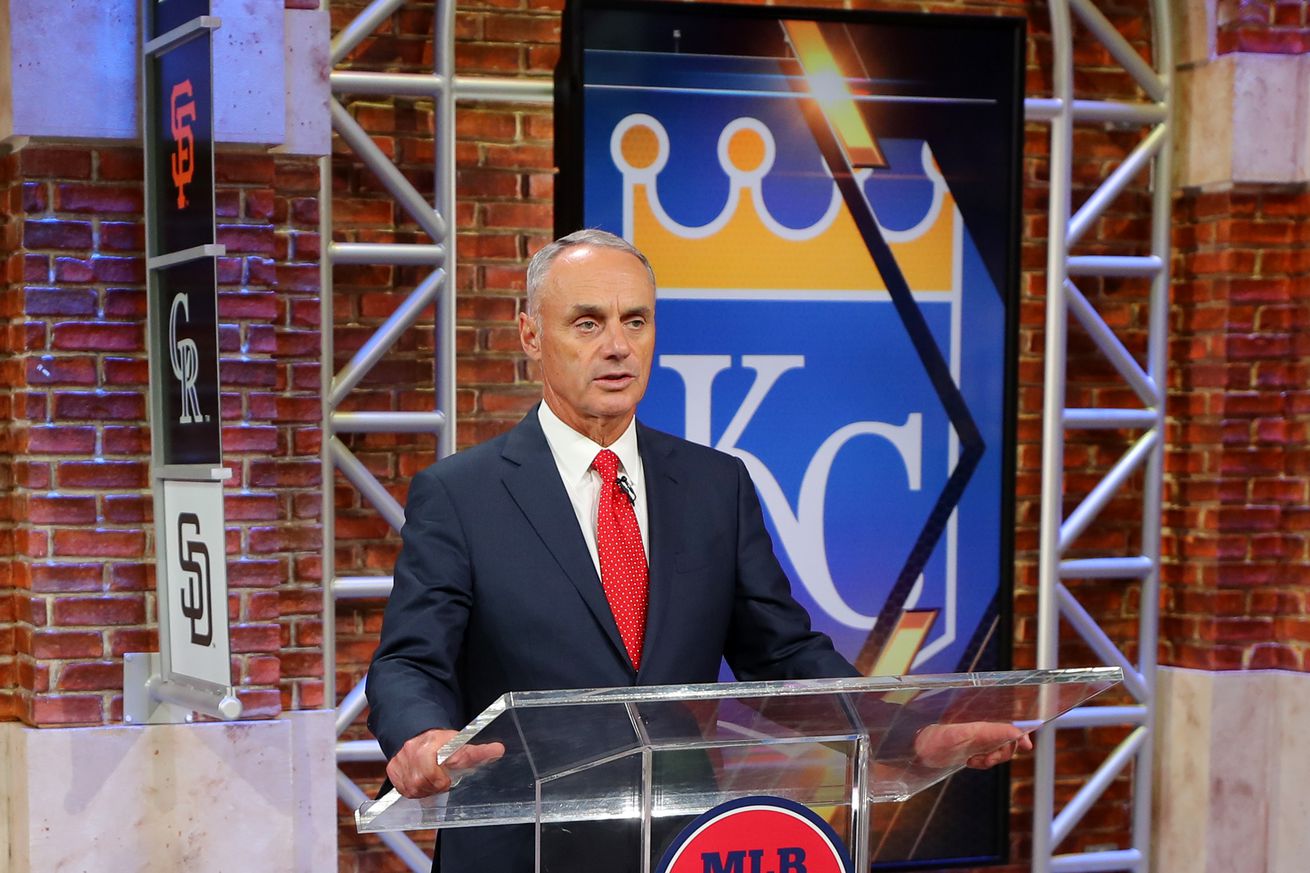 Or if they do, it’s not clear

One of the classes I took in college for my music major was The Business of Music. At a conservatory, such a class would have been split into multiple different classes, but as it were the class I took was a superutility player not unlike prime Ben Zobrist or Whit Merrifield. We visited a music studio in the middle of a recording session, we discussed the intricate and fascinating world of music royalties, and much more.

But the thing that stuck out for me the most in this class was a blurb in our textbook. In the appendix, the book included what amounted to a pretty extensive list of music related jobs, from sound mixer to ticket services and everything in between. It also included the somewhat nebulous job title of singer, to which it had this to say:

“In order for a successful career in singing, it is helpful for the aspirant to be able to sing.”

Whatever happens over the next few months and years as baseball sorts itself out—remember, there’s likely a contentious collective bargaining agreement negotiation coming after next year—I have been struck by how often the people in charge of baseball just don’t seem to like the game. Recent negotiations have highlighted it, but that’s not the only reason.

Consider: why else on earth would multiple owners say they were against even playing this season? It boggles my mind that one of the 30 individuals in the entire world to principally own a Major League Baseball team would not even want their team to fulfill its main function, even if it lost money or was less profitable in the short term.

Consider: why else would the MLB powers that be want to dramatically cut down on the amount of minor league teams playing ball? Or to slash the draft from 40 rounds down to five—fewer than the NFL draft? It is absurd that an organization ostensibly interested in the propagation of its sport would so aggressively lower the amount of people playing its game professionally, and lower the amount of baseball available across the country.

Consider: why else would announcers and executives constantly complain about what’s wrong with baseball? To them, the game is demonstrably worse than it used to be, a boring and lengthy slog that’s also somehow soft. Why else would media voices around the country refuse to engage with the statistical language that permeates the game now?

Players and coaches aren’t totally in the clear here. When younger voices and talents start to enjoy themselves a little too much, veterans take it upon themselves to police the game with the “unwritten rulebook,” the one that says that you should heave dangerous projectiles at your opponents’ heads when you disagree with them. But even so, such policing is essentially a disagreement about professionalism, not a dislike of the game they love.

Baseball is a wonderful game. It is quirky, fun, dependable, and unpredictable. It has a lengthy history that uniquely lines up with America itself since the Civil War. It has its warts, but no sport is perfect. The catch rule in the NFL has been a mess for years, but nobody is claiming that the NFL is unwatchable because of that. Everything about baseball is criticized and scrutinized by the people in charge of its very existence.

Sure, there are other reasons why the things I listed above are happening. But a lot of it seems to stem from the fact that the biggest voices in baseball are considered about other things over and above the health of not just Major League Baseball, but baseball.

You don’t need to be a good singer to have a career as a singer, unfortunately. The same is true for executives, owners, and media within baseball regarding enjoyment of the game. Perhaps in the back of sports management textbooks, we can add a description.

“In order to be a leading voice in baseball, it is helpful for the aspirant to like baseball.”