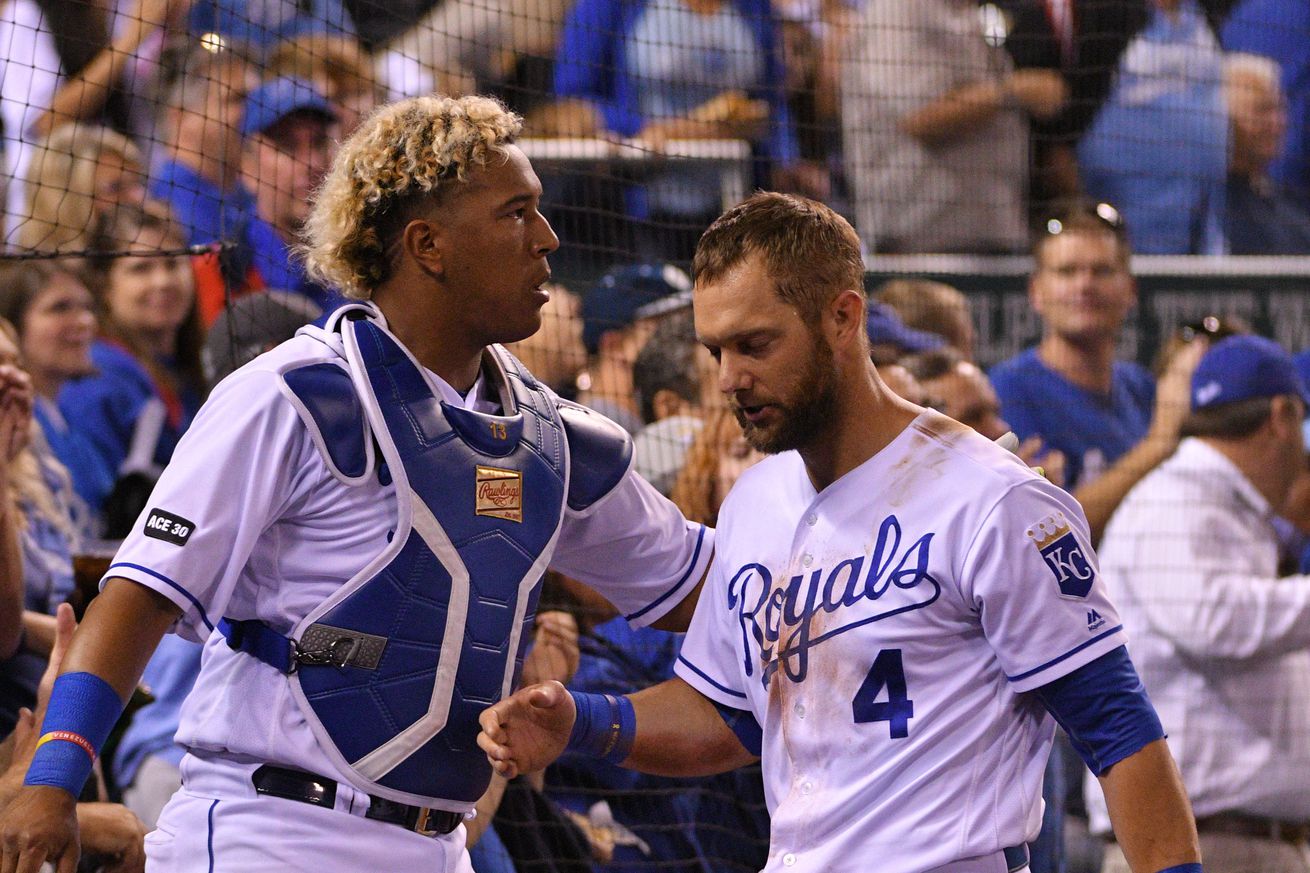 Who are your favorites?

With just eight players left, vote for your favorite Royals players. Voting will run through Wednesday.

Next week: The Final Four