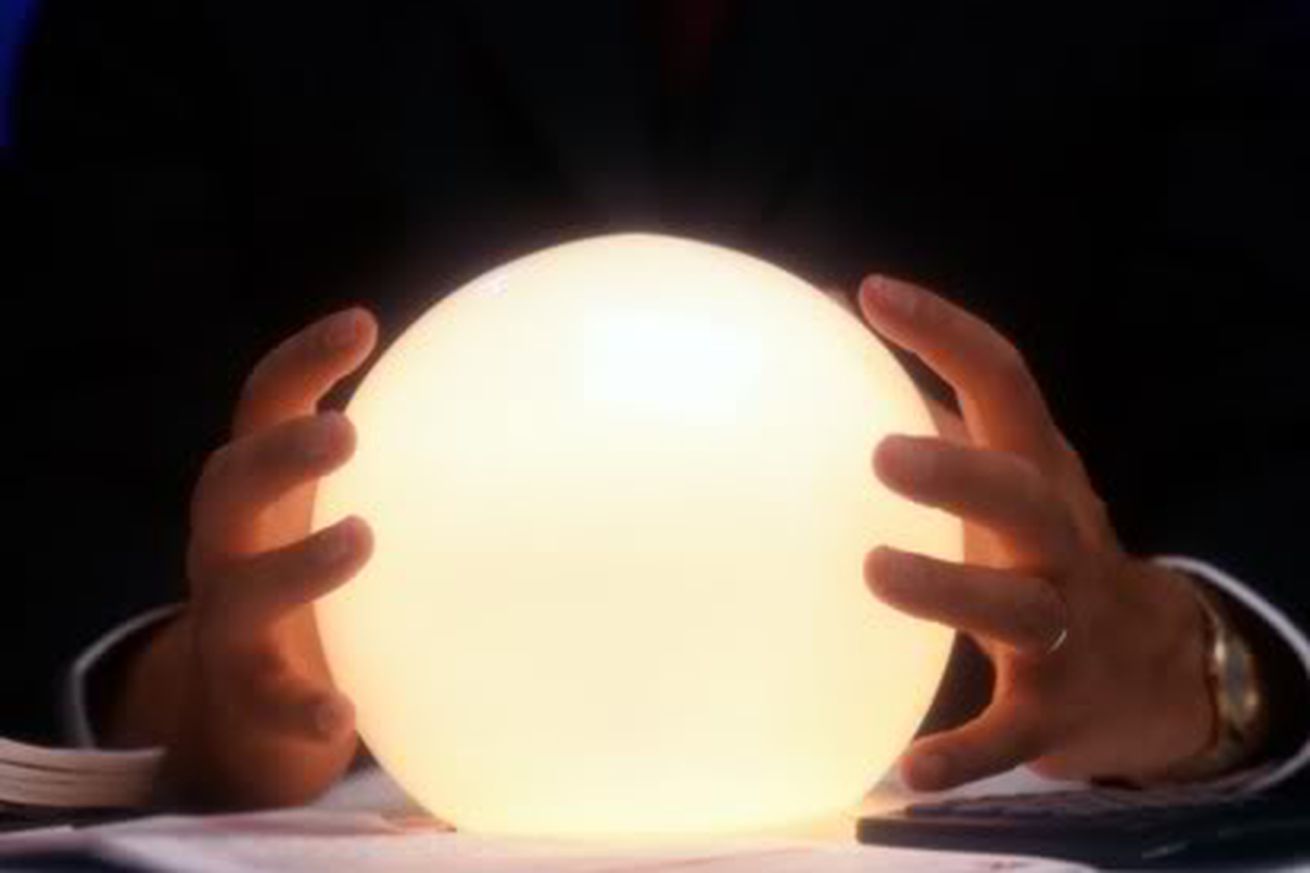 Maybe we’ll be more accurate with a 60-game season?

Welcome to SB Nation Reacts (formerly known as SB Nation Fanpulse), a survey of fans across MLB. Each week, we send 30 polls to plugged in fans from each team. Royals fans, sign up HERE to join SBN Reacts.

It is time for us to make our annual season predictions, which could be wackier this year due to a shortened 60-game season. Anything could happen! The Royals could win the pennant! Bobby Witt, Jr. could win Rookie of the Year! Rex Hudler could win a Nobel Prize!

I asked our writing staff for their predictions, and I also got predictions from SB Nation Reacts respondents from around the league on what they thought would happen this year. Give your predictions below as well! Let’s see how wrong we can all be!

Let’s start with predictions on our Royals.

Anything can happen, but no one has the confidence to predict a Royals winning record. Understandable, considering they began last year 19-41 after 60 games.

Let’s turn to the American League.

NOBODY BELIEVES IN US!

They’re gonna still hand out hardware at the end of the season, right?

Only Minda is buying into the Bobby Witt, Jr. AND I AM INTO IT. LET’S GET NUTS.

Okay, who will win the “piece of metal” at the end of the year?

Remember, you can sign up to participate in SBN Reacts surveys at this link! Surveys will go out each week and only take a few minutes to complete. Check back next week for more SBN Reacts results!