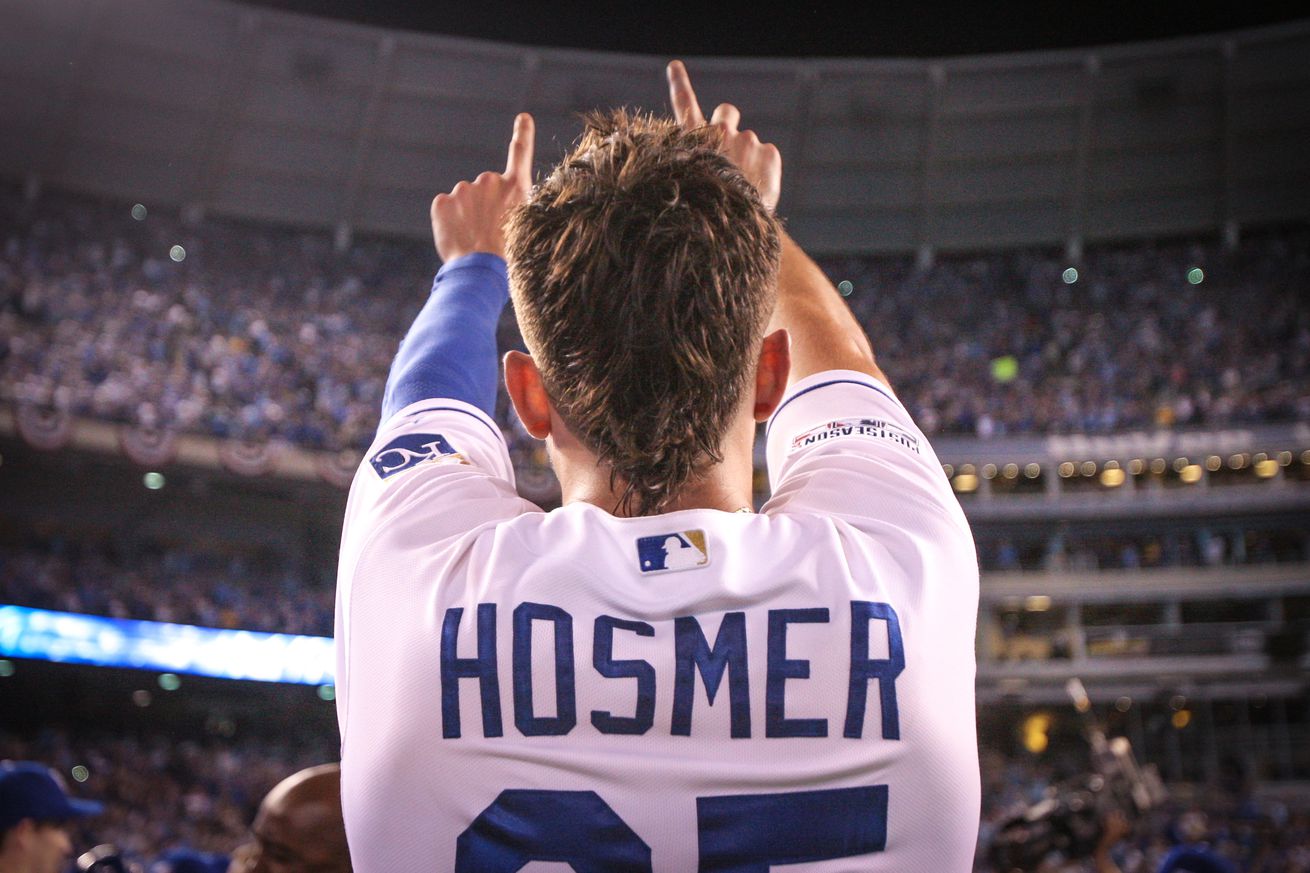 In January 2013, being a Kansas City sports fan was a hellish exercise in masochism. After a few years of hope, it became obvious that the new Sprint Center wouldn’t be bringing an NHL or NBA franchise. The Chiefs were at their franchise’s all-time low point, having cleared house after suffering a 2-14 season as the worst team in the NFL. Two decades had passed since the Chiefs had last won a playoff game. And the Royals? The Kansas City Royals had just suffered their ninth consecutive losing season and their 17th in the previous 18 years.

At the time, general manager Dayton Moore was on the thinnest of ice. The Royals looked like they would have to start over—again—to stare down the barrel of what could be considered, at the least, a third consecutive rebuild absent of any results. Though the team had a winning 2013, the Royals missed the playoffs, and in January 2014 the Chiefs choked away a 38-10 lead to the Indianapolis Colts in an stunningly incandescent fashion. Another year, another playoff loss.

While baseball and football are different sports, the overlap between Kansas City Royals fans and Kansas City Chiefs fans is, naturally, extensive. Sports are fun in large part because of the civic energy that they (ideally) provide, and that energy isn’t cleanly divided into a football half and a baseball half.

But the human mind doesn’t work that way. If your marriage is wonderful but your work situation is terrible, that is a storm that can be weathered. If both are aflame, getting out of bed in the morning is a herculean feat. In 2014, an entire generation of Kansas Citians had grown up, graduated high school, and entered drinking age without a single Chiefs playoff victory or a Royals playoff appearance in their entire lifetime. That wears on a city. How could it not?

It is in this context that I, once again, relay my favorite anecdote from the 2014 Wild Card game. When James Shields stepped to the mound for the first pitch, the apprehension and energy in the building was so very close to being physically palpable. And when the home plate umpire called Shields’ first pitch for a strike, Kauffman Stadium erupted into chaos.

The Wild Card Game was the culmination of almost three decades of baseball incompetence as well as an exorcism of Kansas City’s playoff demons—it was the first Royals or Chiefs playoff win since Joe Montana led the Chiefs to a divisional round victory in 1993 over the Houston Oilers.

You know what happened next. The Royals used their magic to cruise their way through the Los Angeles Angels and Baltimore Orioles in seven consecutive victories. Their identity was clear: they were going to play better defense to you and run faster than you. And if you didn’t have a lead by the sixth inning, the game was already over—you just didn’t know it yet.

No, the 2014 Royals didn’t win the World Series (though not for a lack of trying). The 2015 Royals finished the job. But I look most fondly back on those 2014 Royals, because they did something amazing: the 2014 Royals unified the city together like nothing really had before. It was impossible to walk through a school, down the sidewalk, or a row of cubicles without seeing someone wearing Royals memorabilia.

After such a long, multi-sport drought, the 2014 Royals were like nothing else. They were a product of decades of futility, decades of yearning, decades of waiting for something to catch the imagination of us all.

The Super Bowl Champion Kansas City Chiefs deserve all the praise in the world. The Royals’ success is ultimately not the Chiefs, obviously, and it was up to the Chiefs to win the final game of the year for their fans like the Royals did. Patrick Mahomes is a national superstar, the best player in football, and he plays for Kansas City. Andy Reid is one of the greatest coaches of all time. He coaches for Kansas City. I’m so happy for the Chiefs. I’m happy for the Chiefs fans who have suffered longer than I have.

But it’s not the same. There isn’t decades of sports futility in the mix of this championship cake recipe. That’s okay. That’s actually preferable, certainly, to the alternative. It just makes the 2014 Royals that much more special.