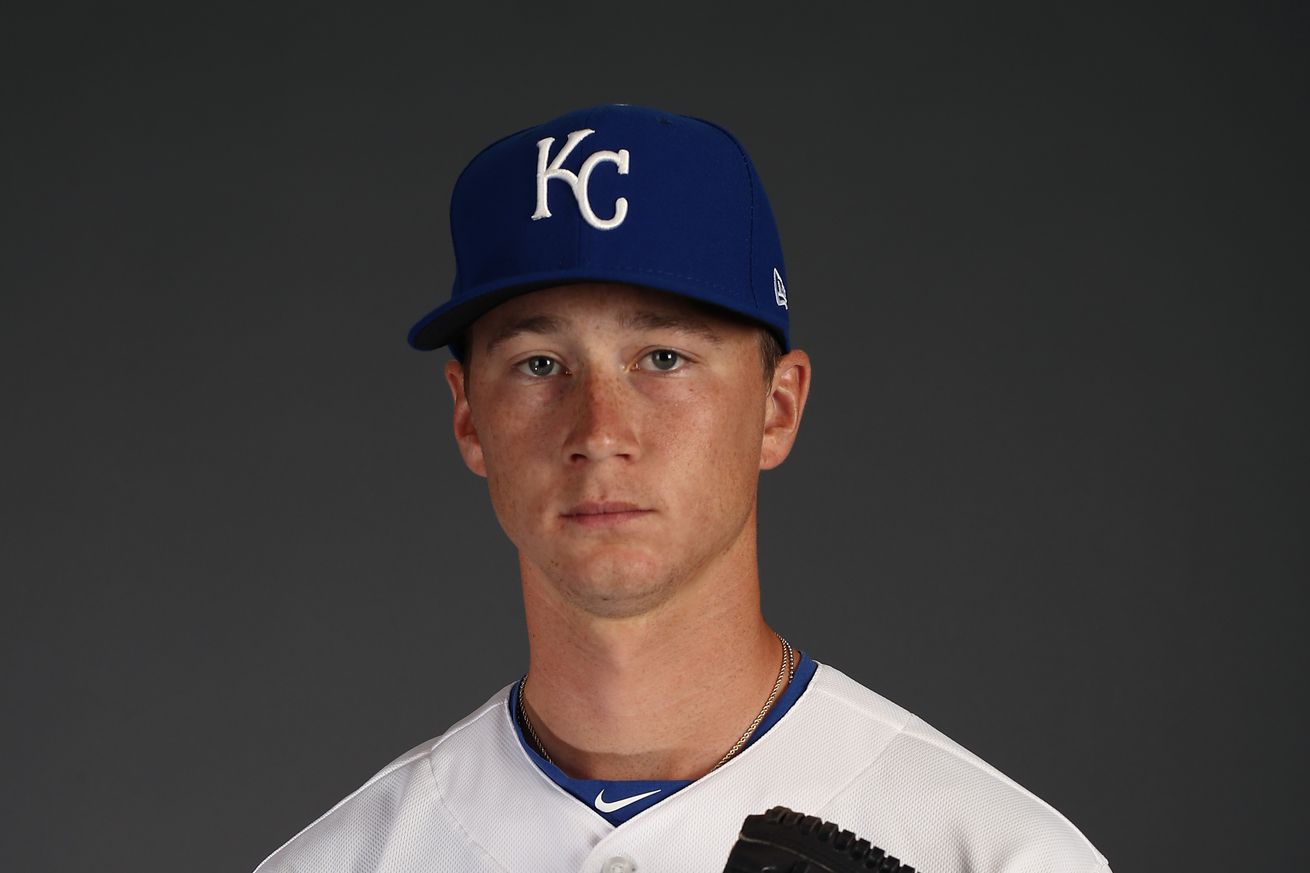 Maybe the winner will be…no one?

The Royals have long stressed pitching, but the starting rotation has been a bit of a mess lately. Royals starters finished last year with a 5.30 ERA, their highest as a team since 2010, when guys like Sean O’Sullivan, Bruce Chen, and Kyle Davies were starting games.

But there are signs things are getting better. Brad Keller showed his rookie campaign was no fluke. Danny Duffy seems healthy and is firing bullets in camp. The Royals may have made a shrewd trade in bringing in Mike Montgomery from the Cubs last summer. Jakob Junis had flashes of brilliance. And of course, over the horizon is a collection of young minor league pitching prospects the organization is counting on.

Keller, Duffy, Montgomery, and Junis should begin the season as locks in the rotation. The Royals won’t really need a fifth starter until April 8, so the Royals could go about two weeks before needing a fifth starter. However, Jakob Junis has experienced back tightness, which could open up another spot if he needs to begin the season in the injured list. Who could take that fifth – or perhaps even fourth – spot in the rotation? Here are the options.

Hahn is in his third year with the Royals, but has pitched in less than five innings, due to injury. Having finally recovered from Tommy John surgery, Hahn is looking to put his career back on track at age 30. He hasn’t pitched particularly well so far, giving up seven runs in five innings with just three strikeouts in exhibition play. But remember he’s getting familiar with being on the mound again after nearly two years on the sidelines and is only starting to get the feel of his slider back.

Because of his layoff, Hahn may be more suited for the bullpen rather than in the rotation where he would be expected to go five or six innings. The Royals may want to give him more time to recover, perhaps with a stint on the Injured List and a rehab assignment. He is out of options, and has a guaranteed MLB contract that will pay him $900,000, however the Royals would be obligated to pay just one-quarter of his salary if they cut him by the end of spring training. If he doesn’t show improvement in his performance, the Royals could cut him and try to bring him back on a minor league deal to let him pitch his way back to the big leagues in Omaha.

The Royals were planning on moving López to the bullpen, but when plans to bring in a free agent starting pitcher fell through, López once again became an option to start. López has shown flashes of brilliance – remember that near perfect game? But in 27 career MLB starts, he has an ugly ERA of 6.27 – only three pitchers in the last decade with that many starts have a higher ERA as a starter (Aaron Brooks, Chien-Ming Wang, and Dylan Covey).

López has missed some bats in spring training with 12 strikeouts in 10 2⁄3 innings, getting Mike Trout looking last week (after giving up a bomb to the MVP). But as we’ve seen, he can look brilliant for short stints, only to blow up. Last year, opponents had a .796 OPS the first time they saw him through the lineup, only to go up to .908 the second time they saw him in a game, and 1.158 the third time. He is also 27 years old now, not likely to get better at starting at this age. Maybe the Royals want to give him one last shot to match his terrific stuff to some positive results, but his leash should be pretty short.

The Royals opened the door to the possibility of Brady Singer beginning the season in the rotation, and he has kept that door propped open with his Cactus League performance. Through 5 2⁄3 innings, he has held his own, giving up seven hits, three runs, four walks, with six strikeouts. And he has been doing it facing some of the best hitters in the league, retiring guys like Mike Trout, Anthony Rendon, Andrelton Simmons, Kris Bryant, Anthony Rizzo, Javier Baez, and Franmil Reyes.

Singer ended last year in Double-A on a strong note, posting a 1.96 ERA in 55 innings over his last nine starts. He has shown in camp that his breaking stuff is good enough to get Major League hitters out, the question is whether his change up can develop enough to serve as an effective third pitch,

Make it back to back K’s on the off-speed. One out away from escaping a bases loaded jam. #RoyalsST pic.twitter.com/i1nyWbtt3w

There are, of course, service time issues to consider. If the Royals keep Singer down until April 10, the 2020 season will not count as a full season towards his service time for free agency, keeping him under club control for an extra year. But the Royals haven’t typically played games with service time, instead calling up players when they feel they are ready. Perhaps now that they are in a rebuild, they will be more patient and more cognizant of service time issues. And while Singer has shown some positive signs, he hasn’t kicked the door down with overwhelming number yet, and could benefit from some more time in the minors. Even if he doesn’t make the team initially, don’t be surprised if Singer is pitching in Kauffman Stadium pretty early in the season.

Skoglund had an impressive start to his big league career, tossing seven shutout innings against the Tigers back in 2017, but has faced several setbacks since then. Last year was pretty much a lost season as he was suspended for the first 80 games for a banned substance. He wasn’t effective when he returned, giving up 21 runs in 21 innings at the big leagues, and posting a 6.04 ERA in Triple-A.

Skoglund knows his career is at a crossroads, and redoubled his efforts by gaining 25 pounds and working with Royals director of pitching performance Paul Gibson over the off-season. Unfortunately, he has been battling arm tenderness and has pitched in just one game this pre-season, giving up three hits and a walk while retiring just two hitters. The lanky lefty has an option year remaining, but at age 27, he may not get many more chances.

Sparkman effectively filled in as the fifth starter much of last year, giving the team its only complete game shutout of the year. But his overall results were far shakier, with a 6.02 ERA in 136 innings, including a 6.31 ERA in 23 starts.

That is perhaps why the Royals came into this camp talking about Sparkman as a potential reliever. He admits his stuff could be better out of the pen, telling Lynn Worthy his fastball “seems to play better when my fastball is just a little bit harder.” The results this spring have been impressive, with the 27-year old striking out 12 hitters in just 8 1⁄3 innings with no walks. That success may give him a solid spot on the roster, but it may also be evidence that working in shorter stints may be best for “Sparky” ruling him out for a rotation spot.

The Royals won’t need a fifth starter the first two weeks of the seasons, but when they do, it could be an opener. Ned Yost was resistant to the idea of using a relief pitcher to start the first inning or two, but Mike Matheny has brought up the idea as a possibility.

“We talked about it earlier about having someone who is a good matchup at the top of the order,” Matheny said, “and then bring in someone who is stretched out. Call it an opener or whatever you want. I think that’s a real possibility for our team.

That could be a good assignment for López, knowing his problems the second time through a lineup, or perhaps it could be a way for Sparkman to air his fastball out. Using an opener could also give Matheny some flexibility in matchups.