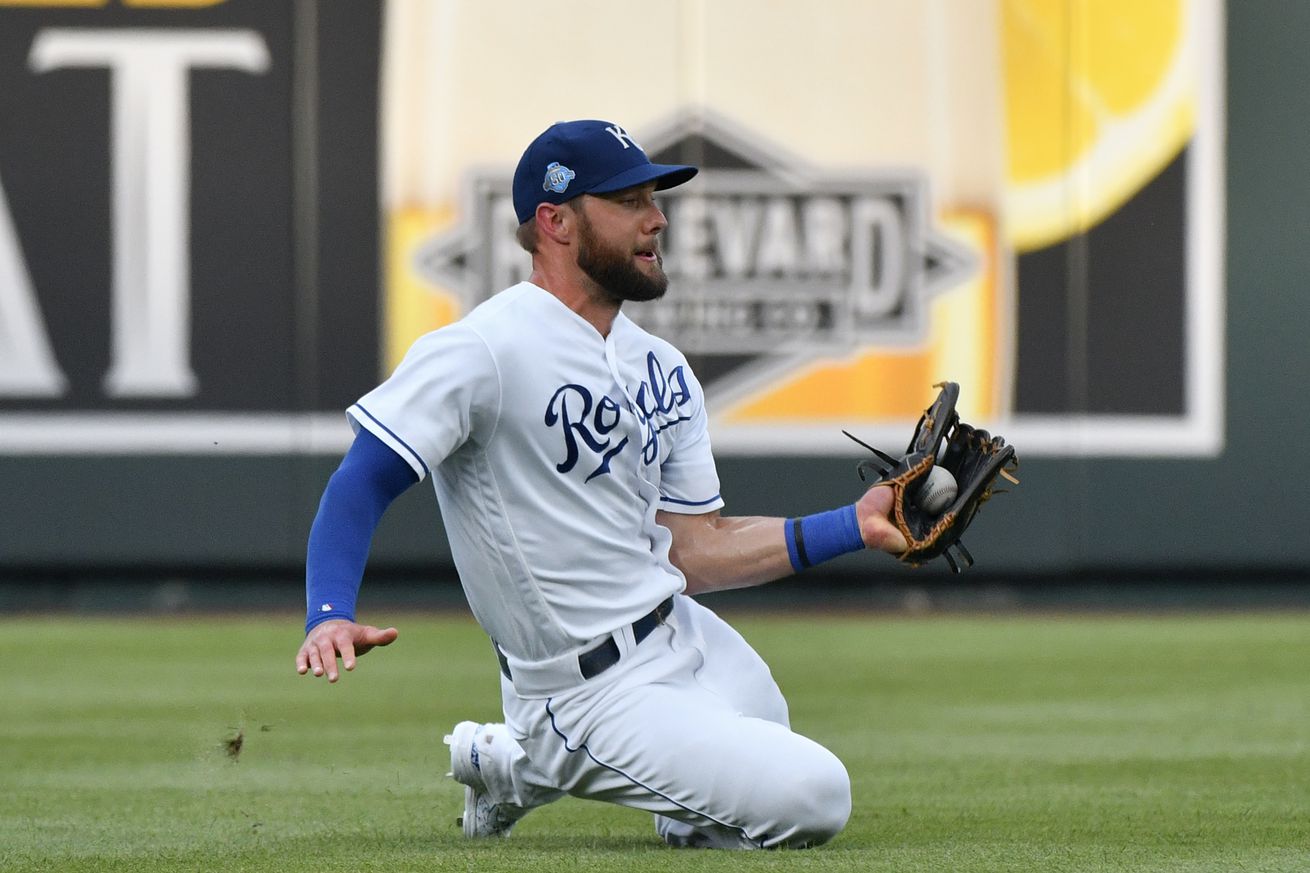 A discussion of potential top players for the Royals.

I was reading MLB’s Best of the Decade the other day where they polled a lot of industry insiders and created two “All-Decade” teams. Three former Royals – Zack Grienke, Wade Davis and Jose Bautista – were listed. A small part of me thought that maybe Alex Gordon would have been in consideration.

So I started doing some digging. The six outfielders listed are the aforementioned Jose Bautista along with Mike Trout, Mookie Betts, Andrew McCutchen, Giancarlo Stanton and Bryce Harper. I wanted to see how Gordon compared to these six outfielders and see if all six were definitely better than him.

All of these players have different skill sets, and Gordons strength is fairly obviously his defense (he has what… 56 Gold Gloves or something?). The other players all get their value at least more from the bat. So to compare, we’ll use WAR.

Using Fangraphs WAR, Gordon’s 26.8 is the 16th-most wins of any outfielder in the 2010s. Extremely good, but not quite good enough to be in the top six. Had he had a more gradual decline from his 2014 peak instead of the massive drop off, he may have inched his way into consideration. Alas, this did not happen.

This did make me start wondering though. Does the Royals farm system (or current team) have any potential All-Decade players for the next decade?

For the current team, it feels that the only real potential threat for this would be Adalberto Mondesi. If Mondesi ever manages to stay healthy, and figures out the strike zone a bit more, he could become an elite player. His potential is through the roof, but if I’m honest I think what we’ve seen is about what we’ll get.

Beyond Mondesi two names come to mind. Bobby Witt, Jr is projected to be a staple or the Royals for the next decade or so. He has all the raw tools and while the Royals have not had a lot of luck with toolsy players (looking at you, Bubba Starling), Witt was the consensus #2 pick on most draft boards. The Starling draft choice was oft ridiculed for taking a player earlier than he should have been due to him being a local kid, so I’m not sure if it’s entirely fair to compare the two.

Another name to watch out for is Erick Peña. Though he just turned 17, Pena draws some very favorable comps, including being compared to Carlos Beltran. More details about him are not easy to find given his age, but his ETA is 2023 so we can expect him to be a quick riser if his tools click. Beltran’s rookie year he hit .293/.337/.454 (good only for a 95 wRC+, man the steroid era was a different time….274/.339/.453 was good for 107 wRC+ this year) and really only got better.

I suppose you could add any of the big 6 pitchers from the 2018 draft class, and a sleeper for Kyle Isbel to the list of potential all-decade players, but they all seem less likely.

With ETAs of 2022 and 2023 for Witt and Peña, respectively, and the 2018 draft class already knocking on the door, it feels like the Royals may be on their way to having a real competitive team in a few years. If a few hitters in the minors rebound this season (assuming there is a season) it would be reasonable to see our farm system jump up the rankings fairly quickly.