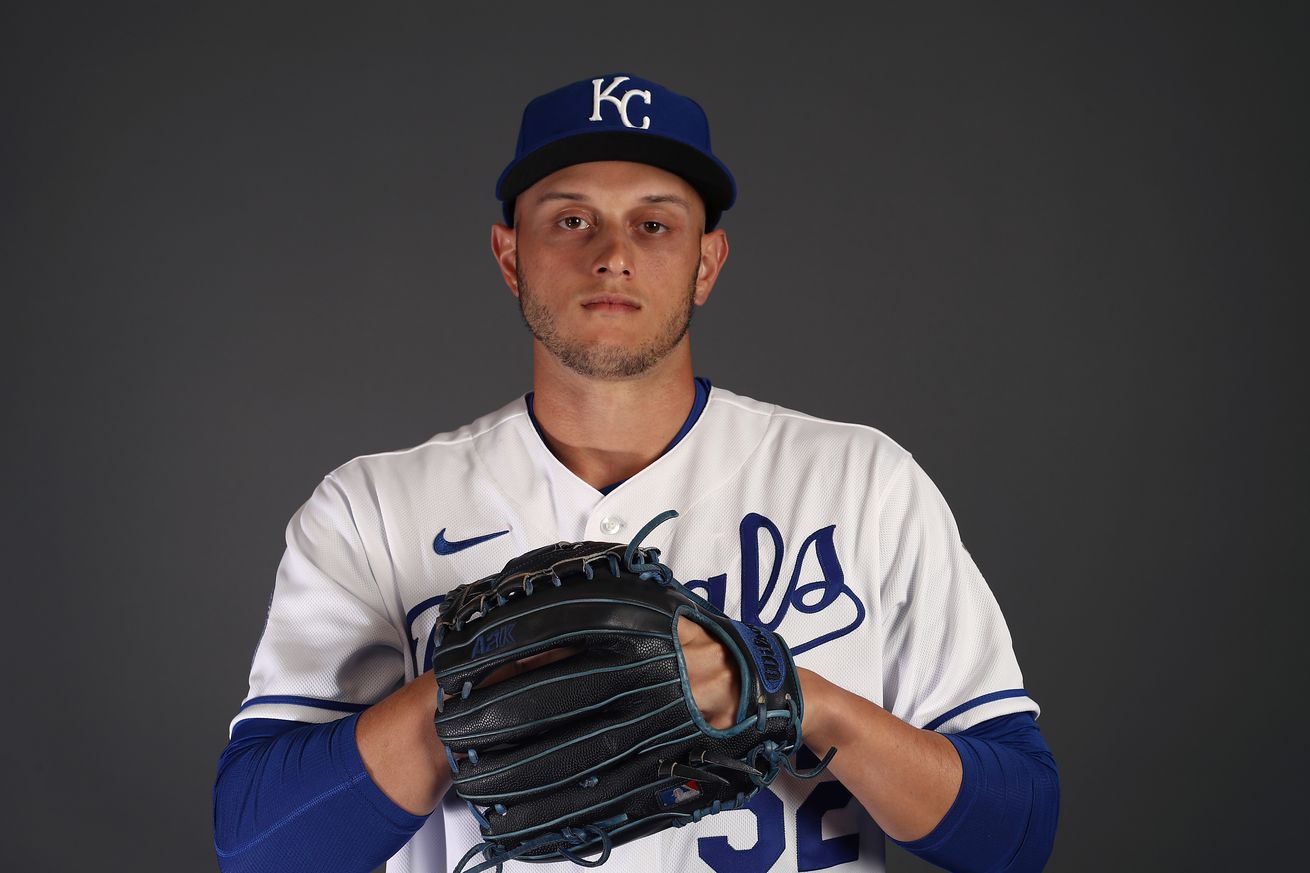 Stephen Woods Jr. will make his first start for the Surprise Royals.

Stephen Woods Jr. will make his first start of Spring Training. In case you haven’t paid much attention since the end of the last season – and who could blame you – he was taken as a Rule 5 Draftee last December which means he either needs to make the Royals major league roster or be offered back to the Tampa Bay Rays.

The big right-handed pitcher has swing and miss stuff with a nasty curveball but this will turn 25 midway through this season and has never pitched above High-A. He also struggled with control until last year and missed all of 2018 with a shoulder injury. He’s done well to limit home runs, though. So far this spring he has pitched three innings across two appearances and struck out only one while allowing a run on two hits and two walks. Still, the Royals pitching depth is in such a terrible place as they wait for their 2018 draft crop to bloom that it’s easy to see how he might make the roster even with a lackluster spring.

According to Flanagan McBroom will not actually take the field as a second baseman, he’s getting a lead-off at-bat against Mariners’ left-handed starter Marco Gonzales and then will be the casualty of a defensive substitution.