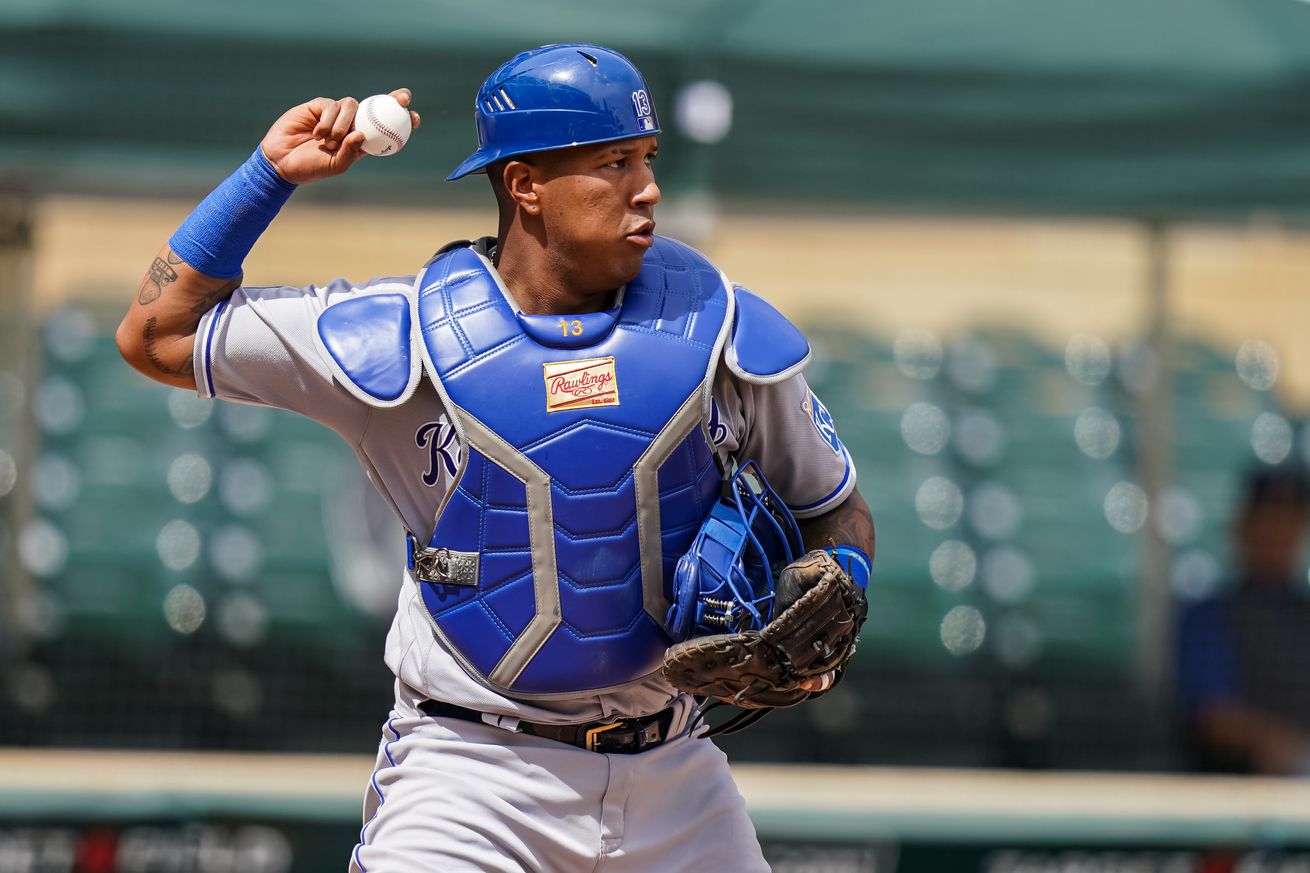 Salvador Perez has been placed on the Injured List with “lingering effects of blurred vision” and the team has activated left-handed reliever Randy Rosario. According to Alec Lewis, Perez has been suffering from “left eye central serous chorioretinopathy”, a condition in which fluid accumulates under the retina. Perez exited Monday’s game against the Twins after the sixth inning due to vision problems.

According to the American Academy of Opthalmology, the condition is most common in men in their 30s to 50s and can be brought on by stress, steroids, autoimmune diseases, insomnia, type A behavior, hypertension, or certain bacteria. Perez was off to a strong start, hitting .307/.326/.511 with four home runs in 22 games. He had missed time in Summer Camp due to a positive COVID-19 test, although he did not suffer any symptoms. Cam Gallagher and Meibrys Viloria will split catching duties in Salvy’s absence.

Randy Rosario was claimed by the Royals off waivers from the Cubs late last year, but missed the first month of this season with left arm tightness. He has a 4.83 ERA and 4.72 FIP with 45 strikeouts in 63 1⁄3 Major League innings over parts of three seasons with the Twins, Cubs, and Royals.