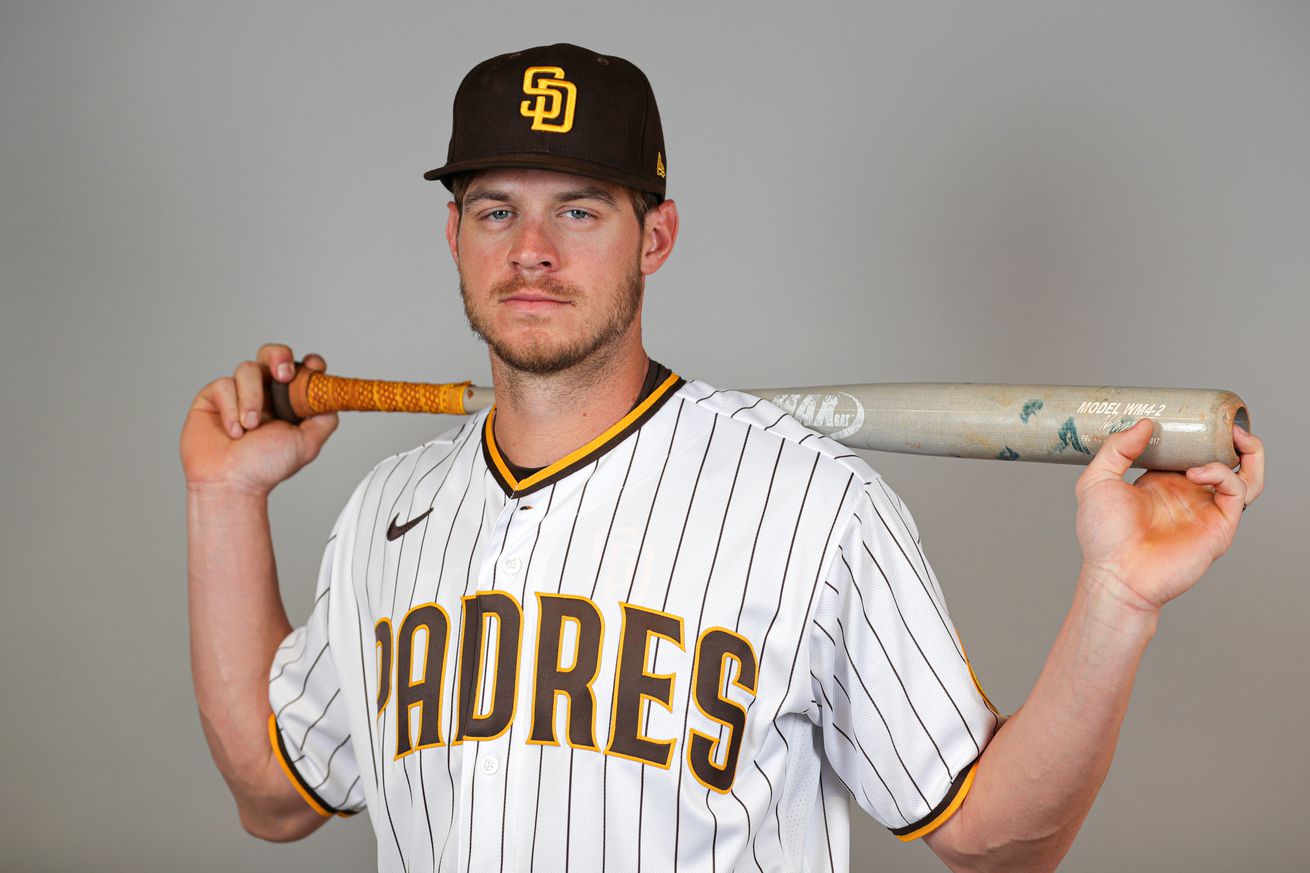 The Royals continue their spring training schedule against the dominant San Diego Padres, who are in first place in the Cactus League with a 9-1 record, which will surely translate into regular season success. The Royals are coming off a late night win against the Diamondbacks last night, and have split their first ten contests so far, if you’re even keeping track of the fake standings.

Mike Montgomery goes to the hill today with Salvador Perez behind the plate. Brett Phillips gets a look in center with Nick Heath in right, which is an interesting defensive alignment.

Old friend Eric Hosmer is not in the lineup today, but former acquaintance Wil Myers is.

Lefty @adrian_morejon3 is set to face off against the Royals this afternoon.

The game will air on radio on 1660 AM in Kansas City and will also be broadcast on Fox Sports Kansas City at 2 pm.