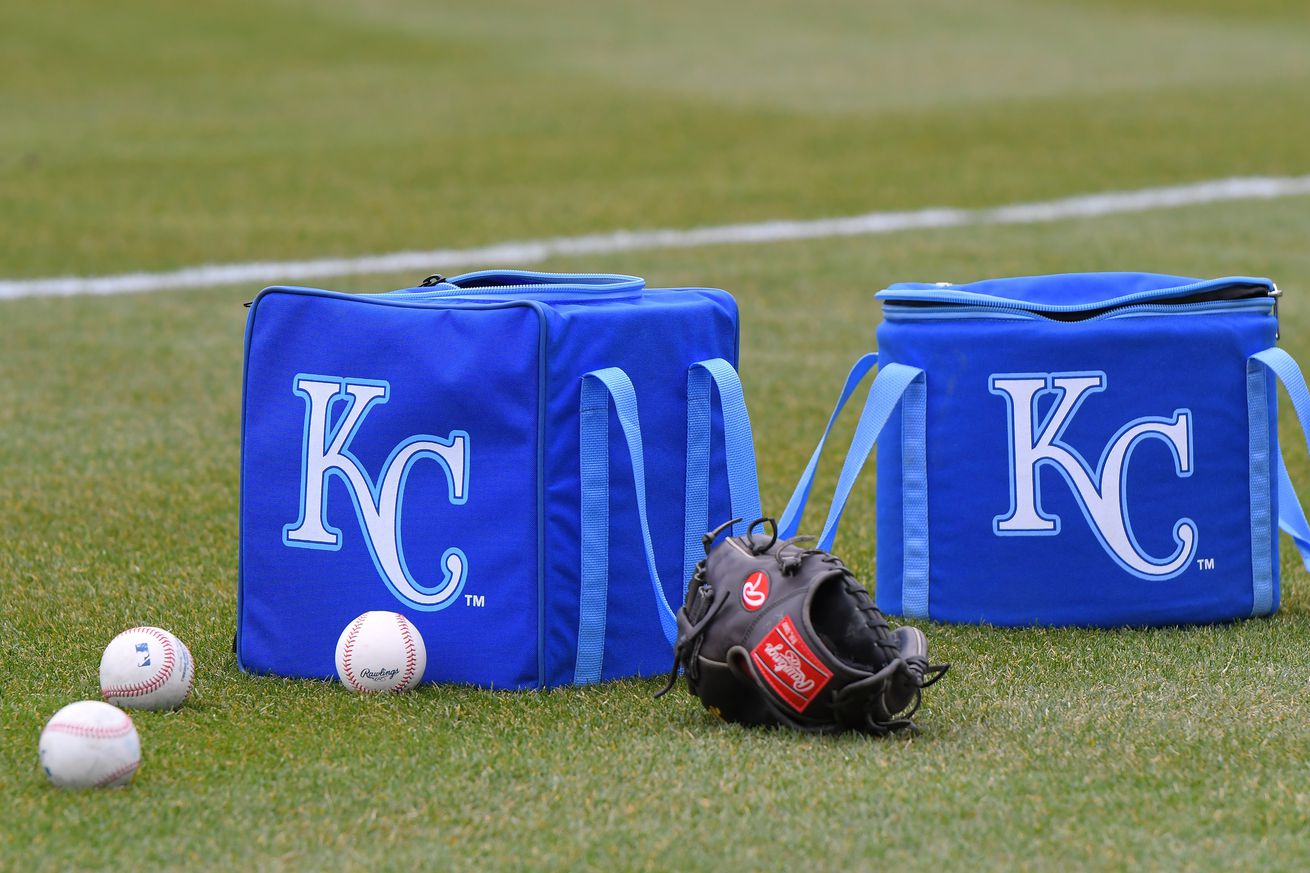 The Royals have sent outfielder Michael Gigliotti to the Tampa Bay Rays as the player to be named later in a deal they made earlier this year for pitcher Stephen Woods, Jr..

The Royals selected Woods in the Rule 5 draft last December, but worked out a deal with the Rays to keep him without putting him on the big league roster all season. That deal will now include sending Gigliotti to the Rays. The 25-year old right-hander missed the entire 2018 season with injury but bounced back to post a 1.88 ERA in 86 1⁄3 innings with 8.2 strikeouts-per-nine innings and 3.4 walks-per-nine innings in High-A ball.