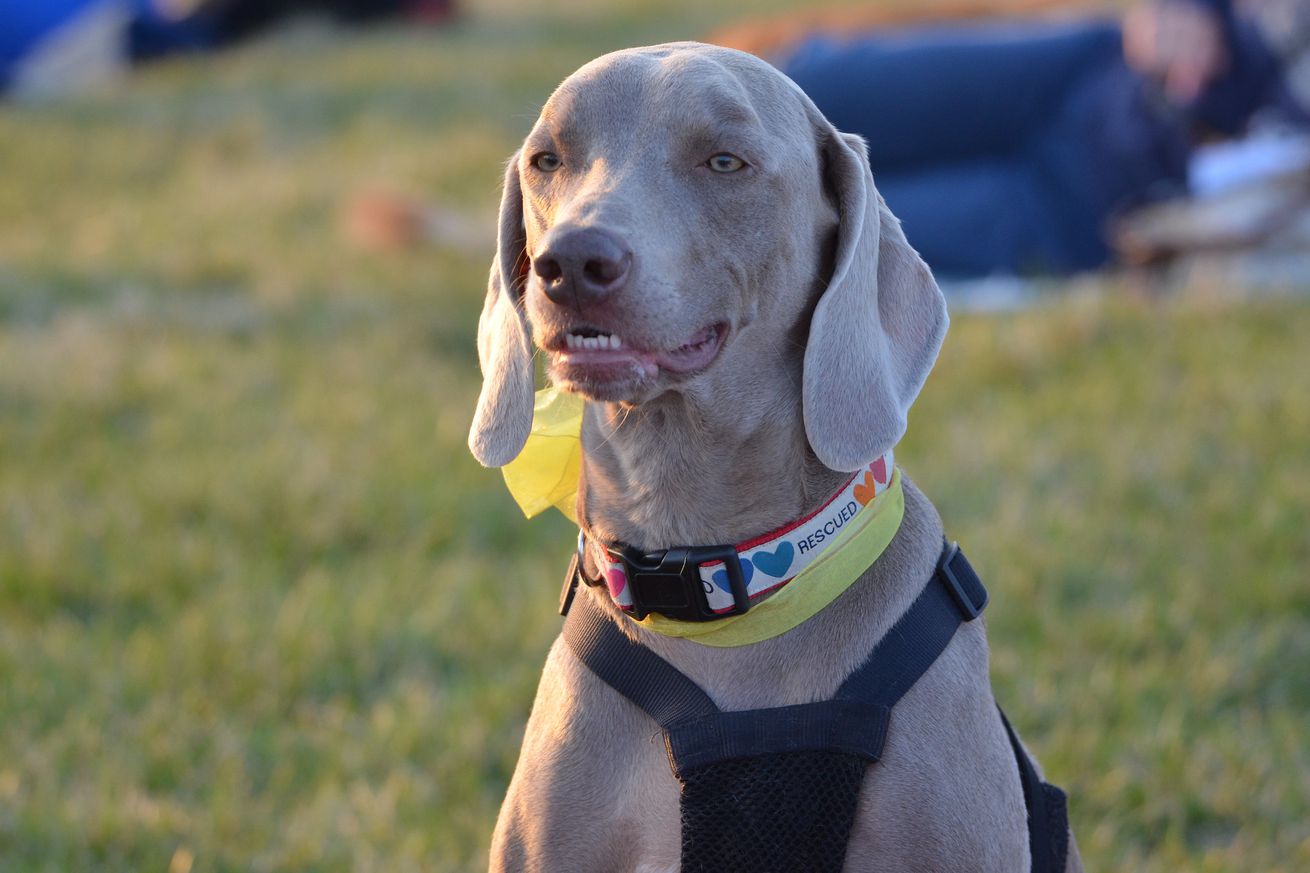 At the Royals mothership, Jeffrey Flanagan writes that Adalberto Mondesi is feeling better at the plate:

Finally, after a weeks-long slump — the worst of his career — Royals shortstop Adalberto Mondesi is looking like himself again, looking like the hitter that manager Mike Matheny envisioned would be a threat near the top of the order.

And after going 6-for-16 with a double and a home run over his past four games, Mondesi is indeed back near the top of the order. Matheny put Mondesi in the No. 2 spot, the highest he has been in the lineup since July 31.

“The conversation was basically, ‘This is who we see you’ll be,’” Matheny said. “It was, ‘We see you as a guy who should be at the top of the order.’ And to be honest, it’s also about if it can help us spark a good run.”

Lynn Worthy at the Star has more on Mondi:

In the same game, Mondesi became the second-fastest player in franchise history to reach 100 career stolen bases, behind Willie Wilson. Mondesi did it in 290 games, while Wilson did it in 250.

“For a guy that we really need and to see him seeing the ball well, especially these last few games, he’s starting to hit the ball really well,” Royals pitcher Brad Keller said. “It’s going to be fun whenever he gets hot. He’s an exciting player. We can see it coming. He’s been working hard, and he’s hammering the ball.”

Until Tuesday afternoon, Mondesi had last spoken to reporters after a game on Aug. 25. At the time, he expressed mild optimism that he’d started putting the barrel of the bat on the ball with more consistency.

I feel as though Yankees schadenfreude will go over well here, so here is a look at New York’s nosedive over the past few weeks, by Craig Edwards at FanGraphs.

Old Friend Eric Hosmer aka Crime Horse is headed to the Injured List with a fractured finger, broken while attempting to bunt. Never bunt.

Minor League Baseball president/CEO Pat O’Conner announced he will retire at the end of 2020. The news comes amid a time when Major League commissioner Rob Manfred has been absolutely destroying working on an MLB takeover of operation of a slimmed-down version of the minors.

What happens to the White Sox rotation if if Dallas Kuechel isn’t healthy?

The Cubs have some big payroll decisions to make to keep their contention window open.

Gene Budig, the last president of the American League, died at age 81. Budig went on to co-own the single-A Charleston RiverDogs.

Dontrelle Willis, now an analyst with NBC Sports California, talked about protecting teammates from getting hit by pitches.

Ursula Parson is the first guest writer as part of Beyond the Box Score’s guest series this fall. Read her piece on MLB’s activism, or lack thereof, here.

Louisiana Tech football players had to leave their regular environment when Hurricane Laura hit, and when they reconvened, 38 players tested positive for COVID-19.

The Arizona Cardinals picked up wide receiver DeAndre Hopkins from Texas for far less than he’s worth, but now they’re paying him with a loaded 2-year contract.

I just know many regulars here are HEARTBROKEN about the news that Keeping Up With the Kardashians will end its run next year, after Season #20 airs.

Apparently Borat 2 has already been shot, in case you’ve been jonesing for more Borat in your life these past 13 years.

Here is a Twitter thread of the best Lord of the Rings memes people have seen/made.

One of the creators of Jelly Belly jelly beans says he’s launching a real-life Willy Wonka type of contest, with limited entries costing $49.99 granting a chance a grand prize of one’s very own candy factory.

For no reason at all, the next item I’m going to put here is a story about a scam run by Tommy Gregory Thompson, where investors were led to believe they were buying shares in a huge cache of gold coins that may not have been real. The wikipedia page for this story is uninspiring, but the Swindled podcast episode was really interesting, as are all episodes of Swindled. Related: a news story from 1988 about a series of similar scams.