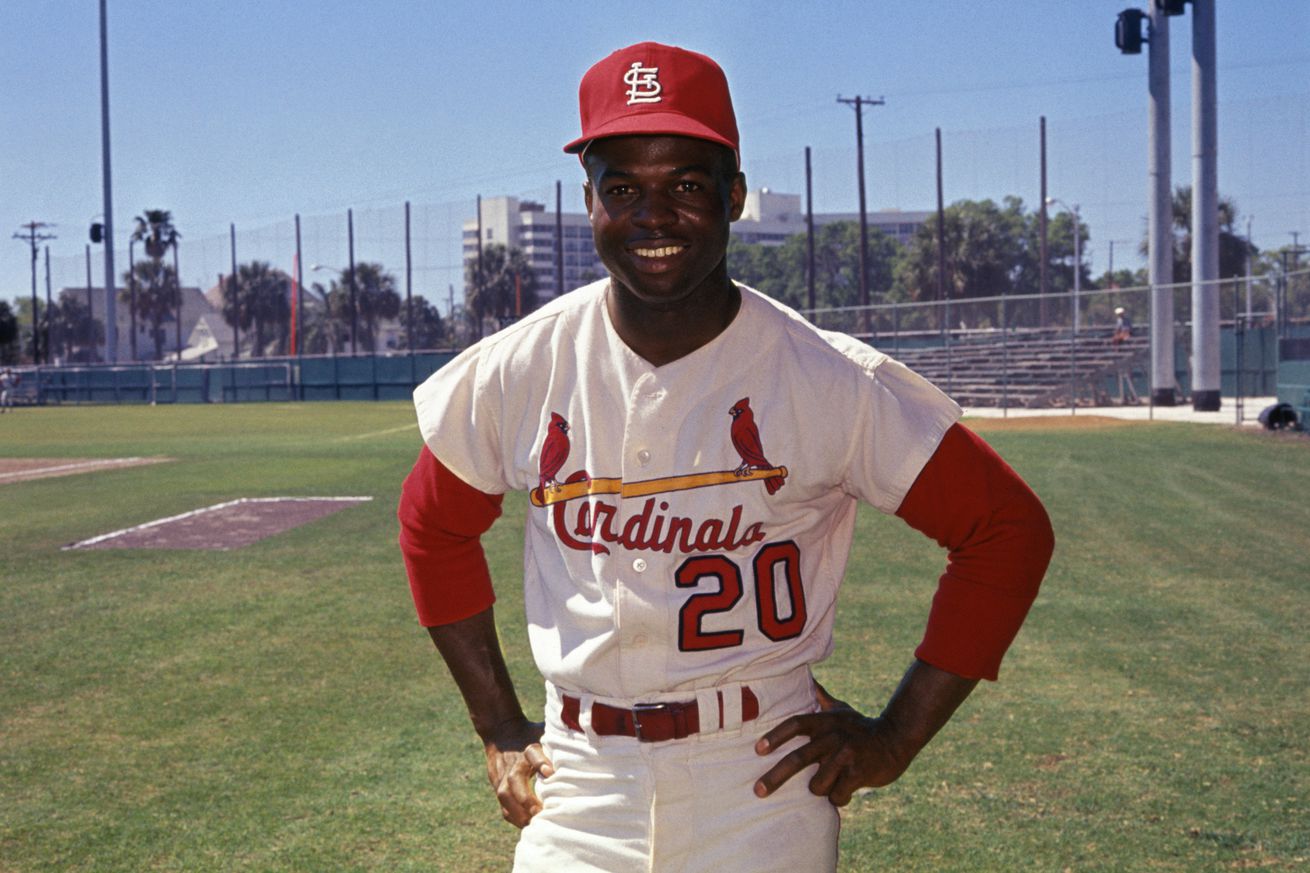 Mike Matheny was pleased what he saw from Kris Bubic this weekend, writes Jeffrey Flanagan.

“He showed no chink in his armor after that first inning,” Royals manager Mike Matheny said. “Almost every time we’ve been able to stretch him, it looks like his stuff gets better. He really helped the bullpen and allowed us a chance to make a push. That’s as good as we can expect Kris Bubic to do against that lineup.”

Matt Harvey showed progress in his role as an opener.

“I thought it was a step in the right direction,” Matheny said. “The spin looked better and he got us through two. … I thought he looked better.”

“It was good,” Harvey said. “Obviously when you start, you want to go deeper in the game. They didn’t really tell me the plan, but I’m assuming it was kind of as the opener — go out there and do what I did in my last outing out of the bullpen.”

Grant Gavin, who pitched at Double-A Northwest Arkansas last year and likely was headed to Triple-A Omaha this summer before the world turned upside-down, organized gatherings of Kansas City-area pros who otherwise wouldn’t have had anywhere else to play.

“One of my minor-league pitching coaches, Carlos Reyes, told me, ‘The hitter will tell you if you’re good or not,’” Gavin said. “‘You don’t need to ask anyone. The best feedback you can get is from the guy with the bat in his hand.’”

Alex Duvall at Royals Farm Report writes about Brady Singer and the myth of “good run on his fastball.’

Mike Gillespie at Kings of Kauffman thinks this is a critical month for Ryan O’Hearn.

Hall of Fame outfielder Lou Brock dies at the age of 81.

MLB will allow all Puerto Rican players to wear #21 for Roberto Clemente Day on Wednesday.

A look at how MLB pumps in the artificial crowd noise.

It looks like Ronald Acuña Jr. is taking the next step towards greatness.

Cal Ripken, Jr. looks back on breaking the consecutive games played record 25 years ago this week.

The Nationals give General Manager Mike Rizzo a three-year contract extension, and Rizzo gets ejected from a game by umpire Joe West.

Dean Kremer becomes the first Israeli drafted by a MLB team to get a win.

A look back at Miami’s Negro League team.

Top-seeded Novak Djokovic is disqualified from the U.S. Open for hitting a ball at a linesperson.

The NFL nixes a creative way to get Jadeveon Clowney on the Saints.

Amazon bans foreign sales of plants after deliveries of mystery seeds to the U.S.

Which ancient city is considered the oldest in the world?

Your song of the day is Paul Simon with Kodachrome.