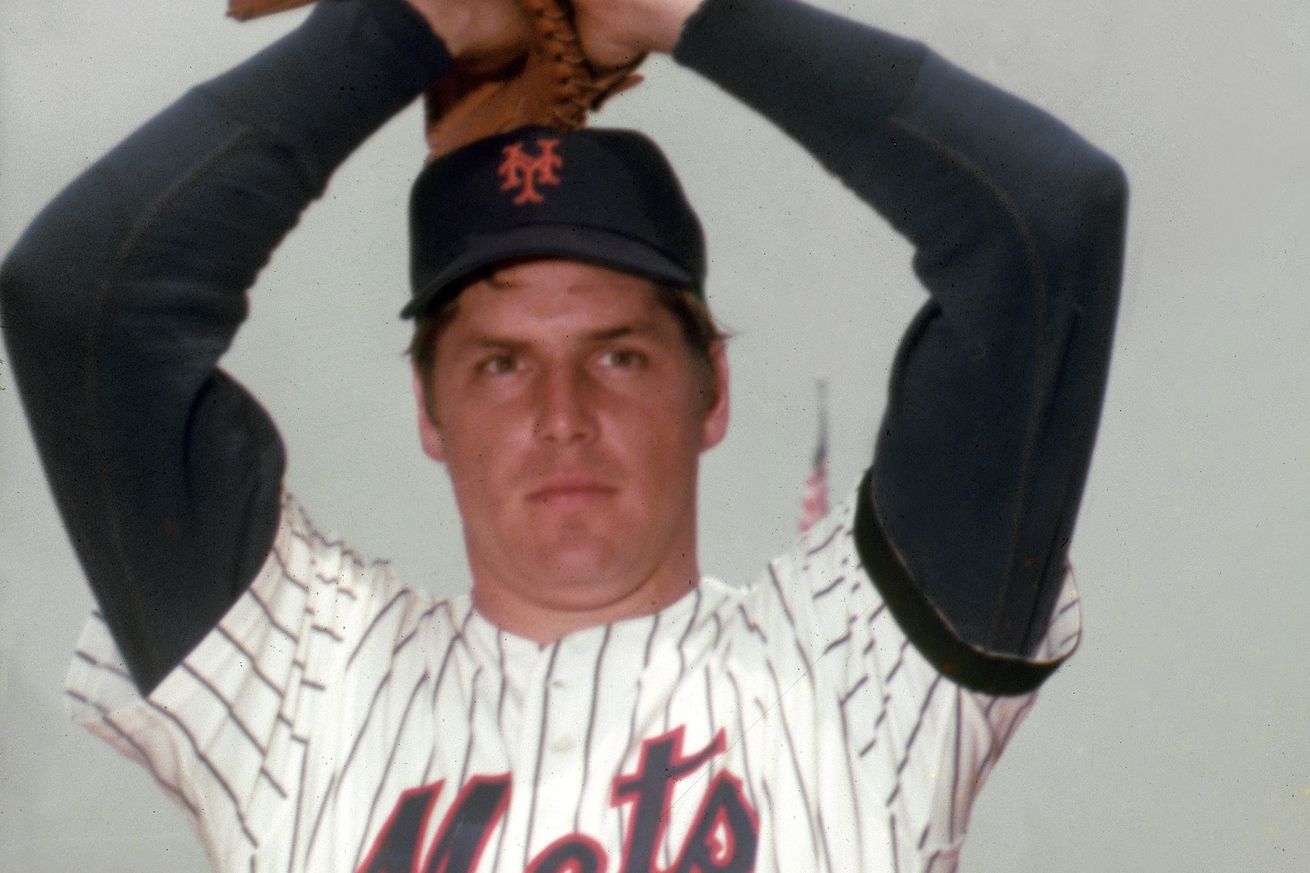 “It felt like I was timid to throw to guys, especially when you get to the middle of an order — guys who do damage — I felt like I was always falling behind those guys. I felt like it was a mindset change where you have a confidence that your stuff is better than what they can hit and just go after them instead of fiddling on the edges.”

Again, using FanGraphs, Mondesi is baseball’s least productive fastball hitter. The only pitch he’s performed above average against is the splitter, which he’s seen on fewer than 1 percent of pitches.

Ian Kennedy has a Grade 2 calf strain and is likely done for the year.

Injury updates: Jakob Junis said postgame that the bruise on his right biceps will probably just be sore for a couple of days, nothing long term. And Mike Matheny said Jorge Soler has had that oblique irritation before this season and it also shouldn’t keep him out long term.

MLB Pipeline ranks the Royals as having the tenth-best farm system in baseball.

The additions of Witt Jr. (No. 2 overall pick in 2019) and Lacy (No. 4 in ‘20), the top-ranked pitcher in this year’s class, give the Royals some star power up top, but it’s their all-around pitching depth — largely a product of their tremendous 2018 Draft haul — that has the system on the rise and poised for a turnaround at the highest level.

Jim Bowden of The Athletic gives the Royals a “B-” for their trade activity.

The Royals benefited from a comeback season by Rosenthal that included 7 saves and a return to a triple-digit fastball. Based on the recommendation of Royals advisor Rusty Kuntz, GM Dayton Moore dealt Rosenthal to the Padres for outfielder Olivares. Olivares, 24, slashed .283/.349/.453 with 18 home runs and 35 stolen bases last year in Double A. They also picked up the speedy infielder Lucius Fox from the Rays in a deal for the light-hitting defensive outfielder in Brett Phillips. A win on both transactions for next year.

Clint Scoles at Royals Academy thinks the Royals should have moved Greg Holland.

Hall of Fame pitcher Tom Seaver dies at the age of 75.

MLB hands out suspensions to the Rays and Yankees for a bench-clearing incident on Monday.

Do the temporary rule changes for this season signal the future of baseball?

A Red Sox tweet irks their fans for prioritizing the luxury tax over winning.

Who has the best starting rotation in baseball?

Would you rather have Mike Trout or Fernando Tatis, Jr. over the next decade?

Bert Blyleven calls his last game as a broadcaster.

The minor leaguer dealt for a catfish who threw a no-hitter.

YouTube TV will add NFL Network to its base package and Red Zone to its sports tier.

Jon Bois writes about the funniest video game he ever played – Rust.

Amazon gets FAA approval to deliver packages by drone.

What does NSFW mean in the age of work from home?

The best “bottle episodes” of TV.

Your song of the day is Nathaniel Rateliff and the Night Sweats with A Little Honey.