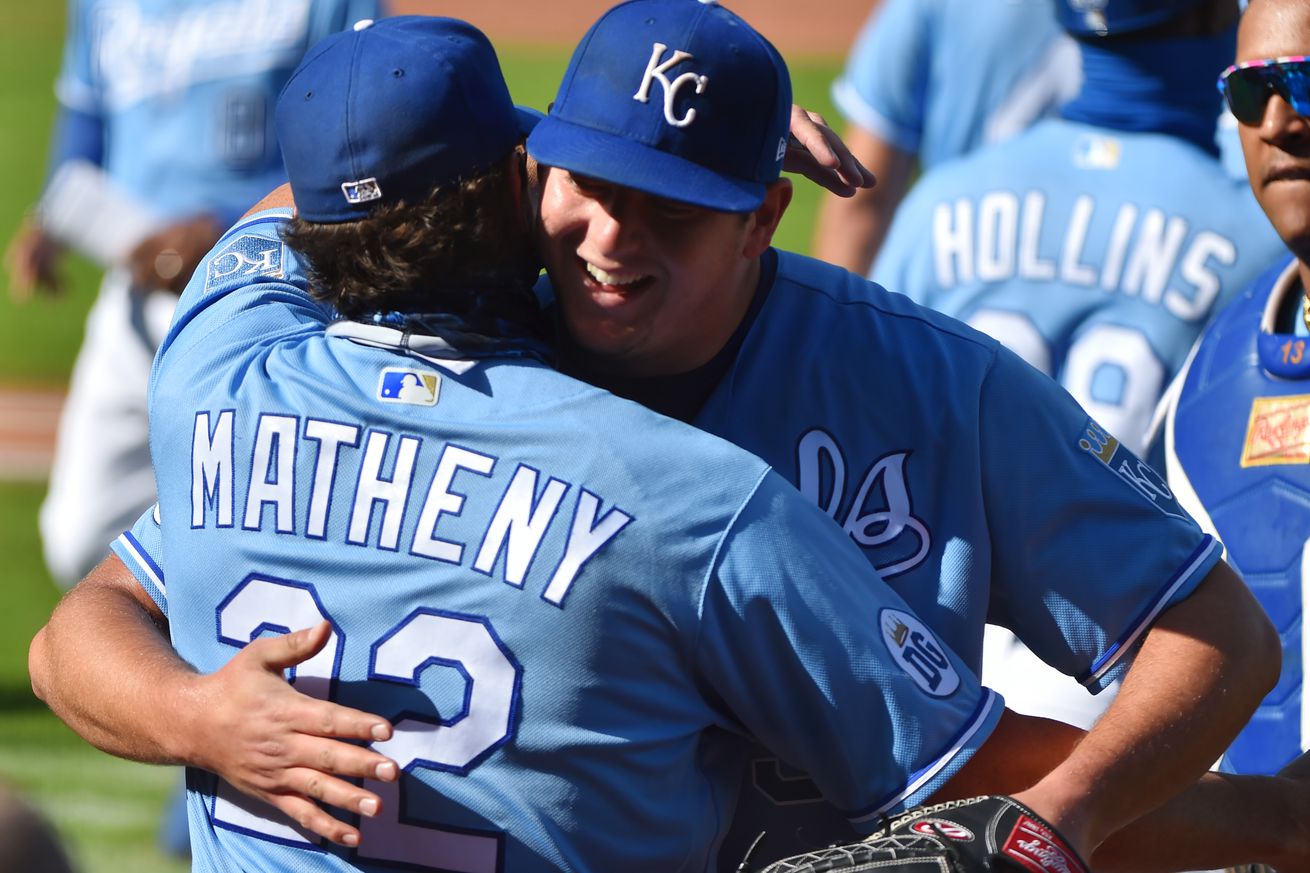 Is there a team hotter than the Royals?

Brad Keller talks about his first complete game shutout, a Sunday win over the Pirates,.

“Today I felt we used their aggressiveness to our advantage,” Keller said. “It seems like they were swinging the first two pitches every time. Especially when we get up by 10, you just throw strikes.

“We didn’t seem to pitch in a whole lot. I felt good with my four-seamer and then commanding my slider. We used the sinker when we needed to but it got away from me at times.”

“This is the kind of baseball that we’ve been waiting to play all year,” Merrifield said, pointing to some of the injuries and COVID situations that sidelined players this summer — Brad Keller, Jakob Junis and, more recently, Jorge Soler with an oblique injury and Perez with persistent eye issues.

It has been a struggle lately for McBroom, who caught everyone’s attention by setting a franchise record this season with three pinch-hit home runs. But McBroom is mired in a 1-for-20 slump, and on Friday night he came up twice with runners in scoring position only to strike out and fly out to short right field….

“He’d be the first to admit he doesn’t look right, doesn’t feel right,” Royals manager Mike Matheny said of McBroom. “He’s been a really good piece to this team with so many great pinch-hits. But days like [Friday] show he’s out of rhythm, so it’s, ‘How can we get him back?’ Send him to the secondary site and get him the ABs and get him locked back in.”

Salvy on homer: “When you hit a ball that good, you don’t feel your hands. I hope it stays that way, and I hit a lot of balls like that.” #AlwaysRoyal pic.twitter.com/uE6f6Bgr7r

Kevin O’Brien of Royals Reporter looks at whether Ryan McBroom got enough of a chance in Kansas City.

The playoffs will reportedly be held in “bubbles” in California and Texas.

A look at the big slump by the Yankees.

The “skinny rebuild” in Texas isn’t working out.

A’s third baseman Matt Chapman has hip surgery and will miss the rest of the season.

Twins reliever Sergio Romo is suspended one game after a dustup with the Indians.

A 15-year girl is raising eyebrows with a low-80s fastball.

Did this year’s U.S. Open titles come with an asterisk or do they portend a bright future for the champs?

The Big 12 is off to a rough start to this college football season.

Why California has so many wildfires.

Oracle reportedly wins the deal to become TikTok’s US partner.

Your song of the day is Naughty By Nature with Feel Me Flow.