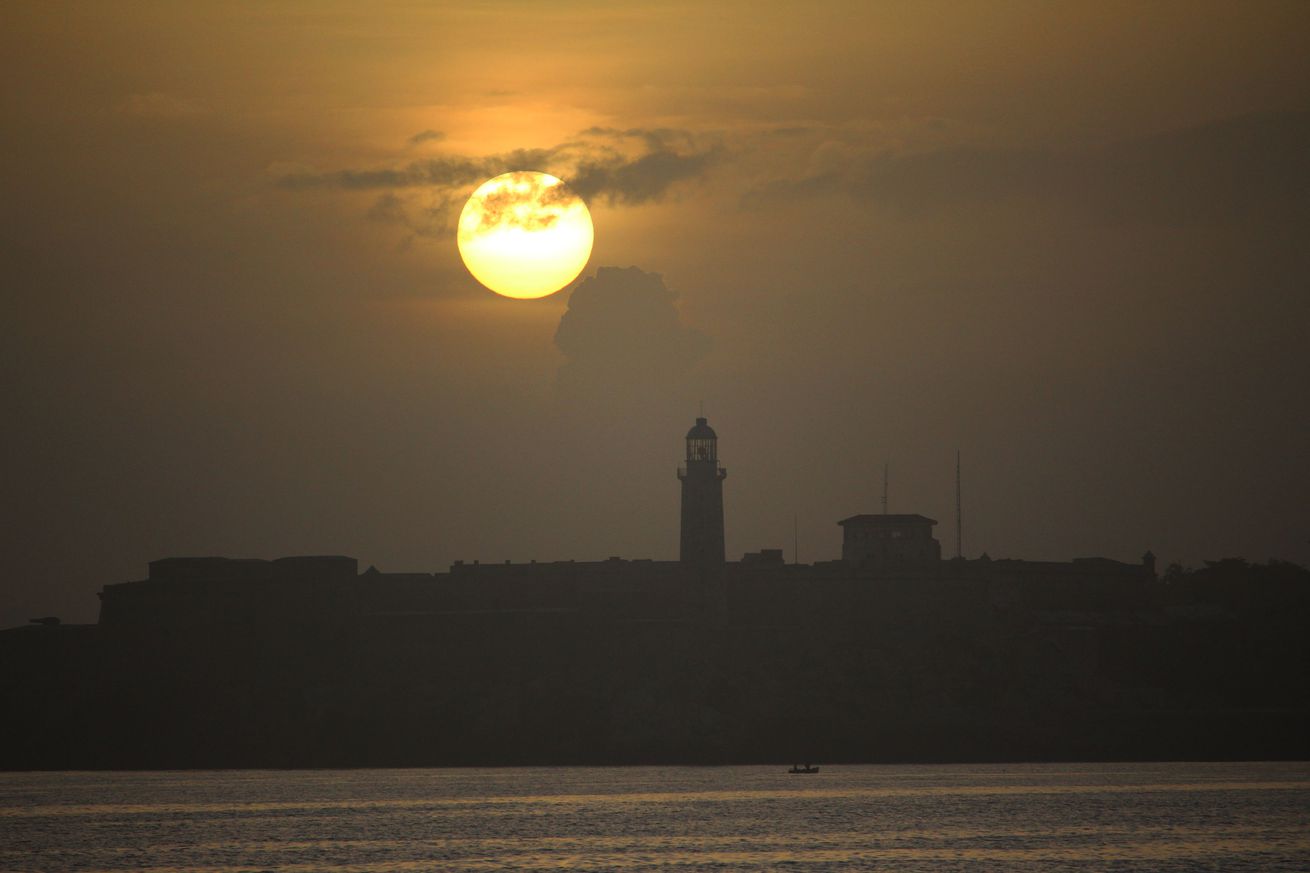 I predict the Royals will still be in 1st place by the 4th of July!

“I’m not concerned about winning one more baseball game. I’m concerned about getting this right going forward,” he said of racial equality. “Our legacy in Kansas City needs to be what have we done to include others and give opportunities to others who have been disadvantaged.

“I was always told the cream will rise to the top. But in leadership, I’ve learned that’s not always the case. There are people in our communities and in our country that start on second and third base and they act like they hit the double or the triple. They had nothing to do with that. It had everything to do with what type of family you were born into, what your color of skin is. And there’s many who have been disadvantaged. We have to do a better job of mentoring, speaking up and providing a way for others to succeed so they have hope.”

Alec Lewis from The Athletic talked with Moore about roster decisions (sub required):

Will the Royals add Brady Singer to their 60-man roster? What about Asa Lacy? Exploring these decisions w/ insight from yesterday’s call with GM Dayton Moore:
https://t.co/2oDaY0dfAC

And… that’s it from the major sites. So let’s go with a pair of blog trios.

First, I tried to pick some stories from Fansided, despite their new layout:

And from other blogs:

In 1794, the Battle of Fleurs is recognized as being “the first military use of an aircraft”. Of course, I was like “hey, weren’t airplanes not until the Wright brothers”. And, of course, the answer is – the French used a reconnaissance balloon.

The Coney Island Cyclone roller coaster opened on this day in 1927. I have never rode the original but one of the replicas, the Texas Cyclone at Houston’s Astroworld, was one of my favorite rides growing up. Sure it was a bit of a rough ride as it was a wooden coaster but it was a really fun one and a definite classic.

For baseball birthdays, there is a single Hall of Famer of little renown. Gift baskets are the appropriate gift for him. But #2 on the list belongs in the Hall of Very Good and is a former Royal. REWIND YOURSELF! It’s former Royals C and current Royals front office member, Jason Kendall!

Next week, look for a return to talking about baseball on the other side of the Pacific with updates about the CPBL (where the Brothers have caught the Monkeys in the standings!) and the Royals adopted teams: NPB’s Yakult Swallows (see above) and KBO’s Hanwa Eagles.

As many of you know, I live in Houston so today’s little rando other section is going to be about the state of Texas because, I dunno, it’s what’s on my mind. As some readers are aware, this has happened before like during Harvey.

This was mentioned in Rumblings yesterday, but bears repeating: Whataburger is coming to Kansas City, partially because Patrick Mahomes asked for one. For those unfamiliar, it’s a Texas-based fast foot burger chain. One of the big deals is that they’re made to order and not pre-made so it takes a little longer to get to them. They’re a bit larger than your average fast food burger and, to me, the burgers have a bit of a mustard-y flavor. I know a lot of people love their spicy ketchup or their desire to seemingly cover every burger in jalepenos and bacon (not that there’s anything wrong with that). At the end of the day, it’s still a fast food burger. Just like In-N-Out burger isn’t a life changing experience, no matter who is talking it up, neither is Whataburger. But, again, like I suspect In-N-Out reminds people in Cali of home and is better than the average national chain, Whataburger does the same for those who come from Texas.

If you haven’t heard, the annual Saharan dust cloud is about to arrive in the US. Of course, as this is 2020, it’s the worst anyone has ever seen. Houston is basically the largest city that gets a full dose of dust. The good news it that all that dust sucks moisture out of the Gulf’s atmosphere and will keep tropical development to a minimum for a couple of weeks. It can also make for some cool sunsets. Though this year is looking more like the photo at the top of this page (that was Havana yesterday) The bad news, of course, is that it’s no fun for allergy suffers and makes our already bad air quality even worse. Fortunately, we all are getting used to wearing masks these days…

Oh, right. About that. You might have seen our little city mentioned as one of the national hot spots for COVID right now. I posted a little about this last week and, unfortunately (predictably), it’s gotten worse. The Texas Medical Center is the world’s largest with over 100K employees and 10K hospital beds. It boasts the world’s largest cancer hospital (MD Anderson) and the world’s largest Children’s hospital (Texas Children’s, which is taking in adult COVID patients currently) along with a number of other hospitals.

Last week, I shared “ 85% of ICU beds are full right now with 21% of that being COVID patients (64% other). And, on that dashboard slide, which is shared with all the member institutions: ‘Current COVID-19 caseload growth trajectory suggests ICU capacity could be exceeded in 2 weeks’. As of yesterday, we were up to 28% COVID and 100% of standard ICU beds full. We have excess surge capacity from our current 1330 up to 2200 but, at current growth rates, we are expected to hit that around July 6th. And to give an idea what happens with surge – doctors and nurses work longer shifts and are taken from every other part of the hospital – so a lot of the “normal” hospital functions (i.e. broken arms, cancer treatments, etc) slow down or cease altogether. So it’s not as if those beds can’t be found but staffing them is difficult.

As of yesterday, Governor Greg Abbott has halted further reopening of the 4 largest counties in the state: Harris (Houston), Dallas (Dallas), Bexar (San Antonio), and Travis (Austin). He’s been highly encouraging people to wear masks, though his executive order bans “local governments from imposing fines or criminal penalties on people who don’t wear masks in public”. When a local judge tried to impose a mask order back in April, the Houston Police Officers’ Union President tweeted that “HPD will not be issuing fines for Judge Hidalgo’s draconian mask order” (similar to what was seen in North Carolina yesterday). And, yesterday, Astros owner Jim Crane said he expects fans in the seats this season.

So, yeah, it’s been a week. And we’re not even talking about how it’s been raining most of the week and some places have received more than 10”. But that’s just a regular week here in ye olde swamp. This message has /not/ been brought to you by the Greater Houston Convention and Visitors Bureau.

I’d really like to get back to doing new games, but time is just not allowing for that. So this week we’ll revisit Project X Zone from the Nintendo DS: