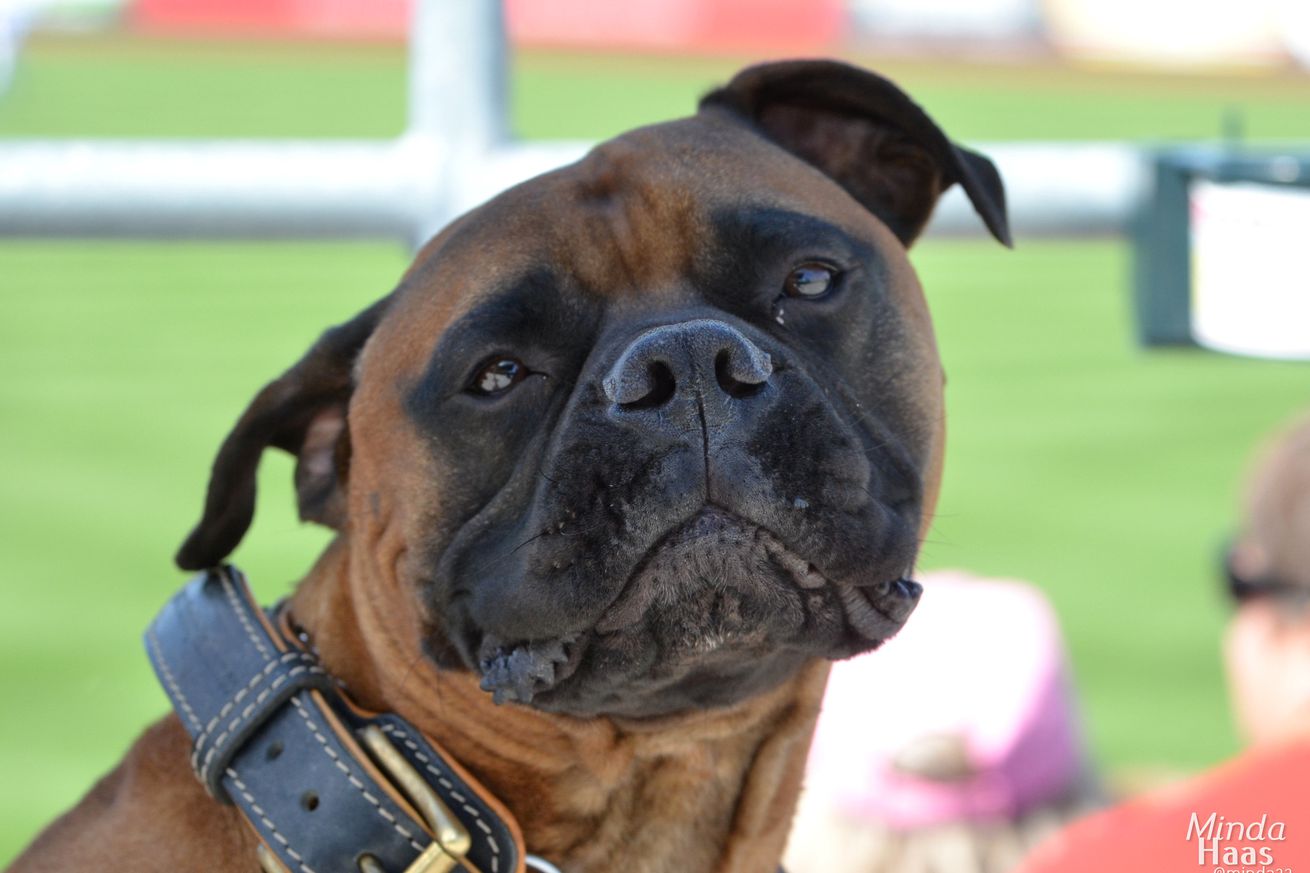 Anything happening in baseball today?

Typically, Royals news goes at the top of the page. But today, with the apparent end of negotiations between MLB and the players’ union, we’ll start with league-wide stuff and come back to the Royals.

MLB and the MLBPA have ironed out health and safety protocols, and will start “Summer Training” on July 1, with opening day somewhere around July 24.

The Phillies reported four more cases within their club.

But it’s OK, baseball will magically be safe to play because pitchers can put a wet rag in their pockets instead of licking their fingers or hands. A wet rag.

Big news, you guys: Under the health and safety protocols the two sides agreed to, showering at the ballpark is discouraged, but NOT prohibited!

Nikola Jokic can’t return to the USA from Serbia to join his Denver Nuggets teammates because, what’s that? He also tested positive for Coronavirus.

Also from the NBA:

NBA and NBPA have agreed to put into place an enhanced insurance plan for players in Orlando that would cover career-ending injuries related to Covid-19 or conventional basketball injuries, sources tell ESPN. Potential group policy would cover players for several million dollars.

Fifteen Minor League teams have filed a lawsuit against insurance providers over denied claims In These Times:

The suit claims teams are stuck with over $2 million in expenses on average, including as much as $1 million in ballpark lease payments, marketing costs, food and beverage supplies, and salaries and benefits for permanent employees.

Teams say providers are citing two reasons for denying claims – because losses are not resulting from direct physical loss or damage to property, or because policies include language excluding coverage for loss or damage caused by viruses.

Teams say the loss of use of their ballparks due to government restrictions on fan gatherings and their inability to obtain players qualifies as physical loss. They allege the latter clause is void because it’s unenforceable and inapplicable.

OK, zooming back in on the Royals:

In case you missed it, the Royals agreed to terms with the whole 2020 draft class, including top pick Asa Lacy.

At The Athletic, Alec Lewis tells how Lacy had lessons from Jim Morris, the inspiration for the film ‘The Rookie.’

Asa’s mechanics impressed Morris, but the consistency in Asa’s warmup was well beyond his age. Asa stretched religiously and lengthened his throws in a regimented way. After the first session, Morris offered to work weekly with Asa, a luxury the Lacys were not going to turn down.

Occasionally over the next couple of months and then years, Morris would watch Asa warm up with the same fervor. He would then watch him throw a bit, then they would talk. Morris would pass on lessons learned about how Roger Clemens would warm up, aiming for specific targets. Morris would show Asa what adding the slightest bit of pressure on a fastball grip could do for the pitch’s movement.

Morris would also share a tip that would prove essential for years to come.

“What I’d told him was: ‘Listen to everybody’s advice and then use what you think is pertinent to you,’” Morris said. “And this kid was like a vacuum cleaner, soaking up information.”

Kevin Love of the Cleveland Cavaliers put up half a million dollars through his foundation to help fund mental health research, treatment, and de-stigmatization at UCLA.

Fox Sports laid off about 20 people, cutting coverage of of WWE, boxing, and soccer.

Former University of Nebraska running back Maurice Washington was reported missing, but then found safely.

A Colorado State study showed that men who include their cats in their dating profile photos get fewer right swipes.

For the first time since Napoleon’s reign, Saudi Arabia has to severely limit hajj (the annual Islam pilgrimage to Mecca that typically draws millions).

The European Union plans to ban travelers from the USA, along with Brazil and Russia, due to inadequate response to, and containment of, the Coronavirus.

Let’s talk about TV! I spent a few days watching Season 1 of Zoey’s Extraordinary Playlist, available on Hulu. The premise of this musical dramedy is that a woman finds herself with the ability to hear people’s true thoughts and feelings, through song and dance numbers no one else can hear or see. It is excellent. My only note is that anyone grieving a deceased father or watching a family member deteriorate from terminal illness will have a hard time with it.