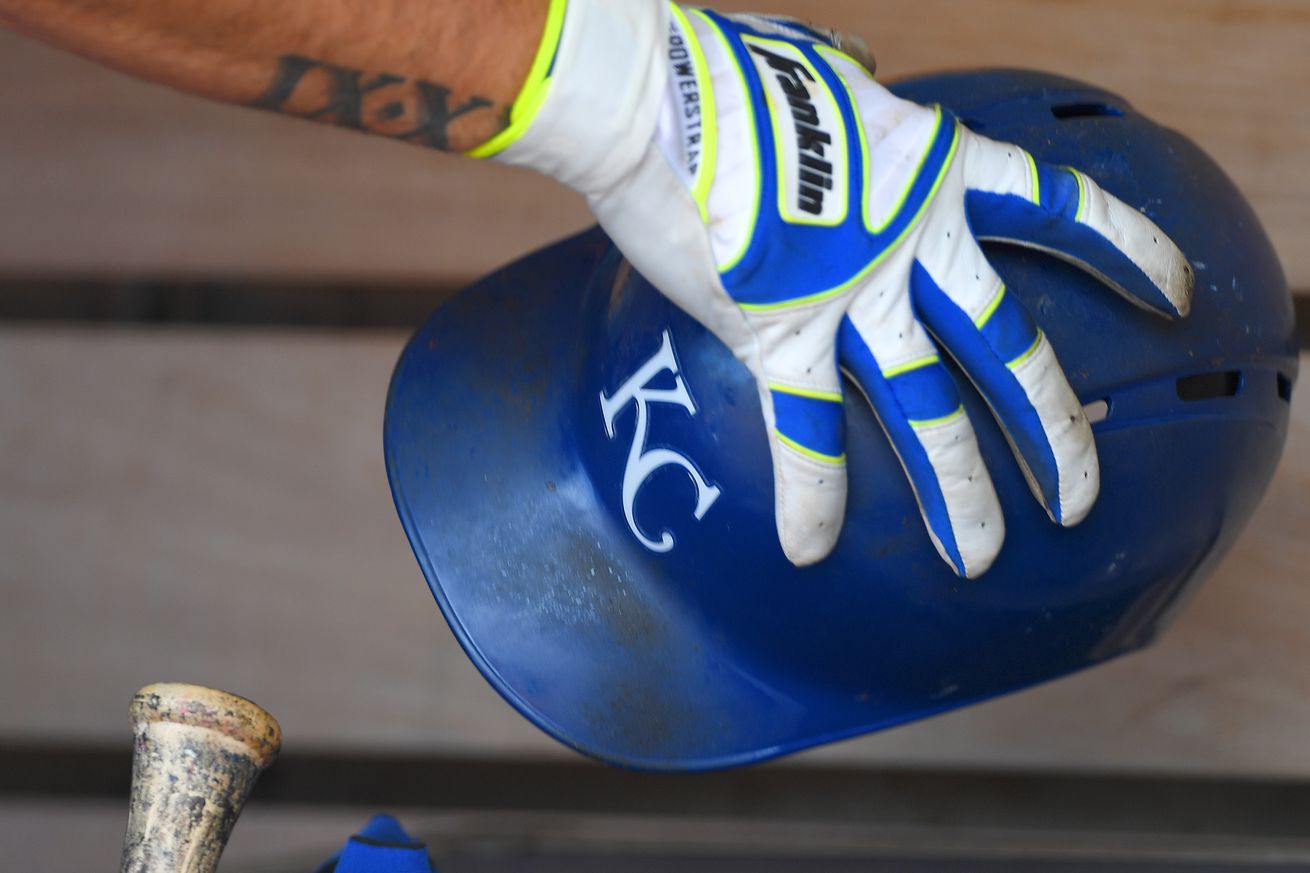 That road to the Majors will be made a bit easier for both Loftin and Lacy by their personal relationship, since they were roommates last summer while playing in Japan for Team USA. It’s similar to in 2018, when the team picked college teammates and roommates Singer and No. 4 Jackson Kowar with their first two selections.

“Obviously, that makes things easier,” Ontiveros said. “You step into pro ball the first time and to be able to see a familiar face, somebody that you’ve spent time with, especially in the situation they were, playing for the country and playing overseas, I’m sure they formed a pretty good bond. I think it’ll make it obviously easier for them.”

Some longtime Royals observers might feel the team’s original general manager, Cedric Tallis, deserves the No. 1 spot here for having essentially built the Royals’ organization from the ground up from its expansion roots. I would contend Moore’s work was much more challenging. Moore took over an organization in 2006 that was clearly one of the worst in all of professional sports. The scouting department was in shambles (scouts didn’t even have cellphones), there was virtually no international scouting and few talented people in baseball had any interest in working for Kansas City based on its reputation.

Blair Kerkhoff looks at how teams will prepare their stadiums for fans one day returning.

The Royals have worked with Populous, along with MLB, Jackson County and Kansas City officials, on a reopening game-plan, but they’re unlikely to welcome a full house at Kauffman Stadium anytime soon.

“It appears that social distancing will be the deciding factor for determining attendance capacity,” said Kevin Uhlich, the Royals’ senior vice-president for business. “There will be reduced attendance. Areas of the building will be sectioned off to keep the proper balance of fans in respective spaces. Concession stands and restrooms will be reconfigured for proper foot-traffic patterns to try and better control the distancing.”

A look at the rookies who never lived up to their first season, like KC’s Angel Berroa.

Unfortunately, that was his best campaign. Berroa’s average, on-base percentage and slugging percentage dropped every year for the next four seasons and his fielding never improved. Berroa’s 71 errors from 2004-06 were the most in the Majors, while his OPS was seventh-worst.

All the details on the 2020 season the owners will implement.

Craig Edwards at Fangraphs writes that players were left in a bind.

Should we even be considering resuming baseball as coronavirus cases spike?

What players are missing a chunk of their age-27 season this year?

Does a short season champion deserve an asterisk?

Baseball in 2019 was all about the home runs.

The most unlikely no-hitter in baseball history.

How MLB teams are developing minor leaguers without a season.

A restraining order is issued against David Ortiz by his ex-partner.

NASCAR drivers came out with a huge show of support for Bubba Wallace after he found a noose in his stall.

The Orlando Pride women’s soccer team withdraws from the Challenge Cup after 10 players and staff members test positive for coronavirus.

Do universities need to go online?

Microsoft is shutting down Mixer and partnering with Facebook Gaming.

There is a petition to change the name of Columbus, Ohio to “Flavortown” in honor of native son Guy Fieri.

Your song of the day is The Clash with I’m Not Down.