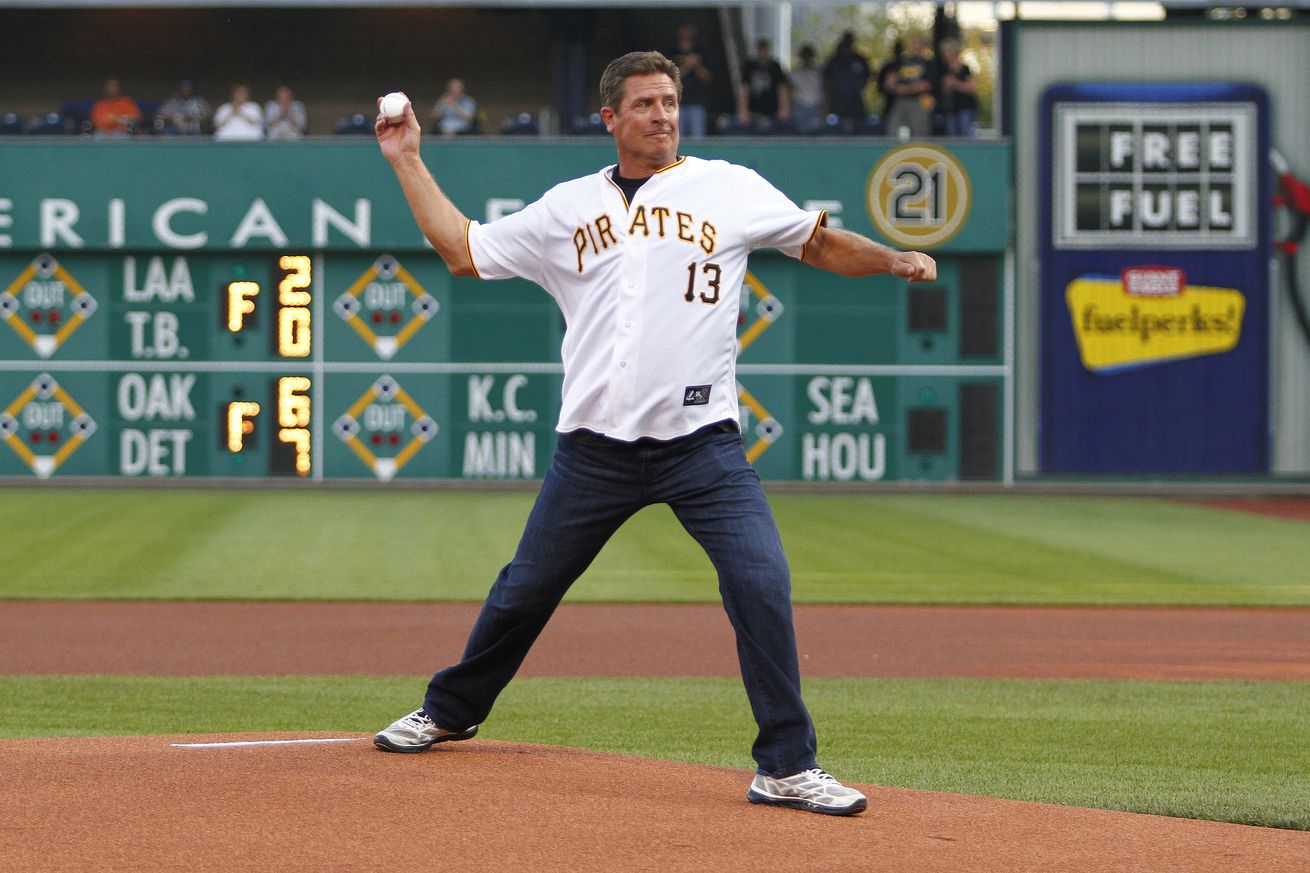 Dan Marino was ready to play for the Royals.

Trying to be business as usual, Hernandez headed to practice with his club baseball team, Top Tier. He also heard from his advisor that another team early in the second round was taking a serious look at him.

Then, Hernandez got the official call from the Royals.

“I stayed at practice, and then I got a call from Mr. Moore,” Hernandez said. “He said they were going to draft me with the 41st pick. Did I want to be a Royal? I said, ‘Yes, please!’ I started freaking out, and the whole team was cheering.”

Tucker Bradley – Teams don’t draft on needs, but if they did, then Bradley would fit some needs better than a few players the Royals drafted. His game and swing remind me quite a bit of Alex Gordon’s. A reliever on a pretty stacked Georgia pitching staff, Bradley should have the arm for right while his overall defense should be average if not slightly better with decent speed. The addition of Tyler Gentry has more upside with his toolset, but Bradley may have a higher floor as he’s shown in his Georgia career that he can better handle the strikezone (15 BB 3 K this season). Are the six home runs in 18 games real? Time will tell, but no matter what, this is an excellent buy-low candidate to add to the system that may outperform higher drafted outfielders Eric Cole and Tyler Gentry from the same conference.

Kevin O’Brien at Royals Reporter also has a review.

Apparently quarterback Dan Marino was all set to play minor league baseball with the Royals until his football coach at Pitt stepped in.

Marino was listed at 6 feet 4, 200 pounds as a senior at Central Catholic. The day Marino was drafted, he said, “I’d like to play both. But for now I’m going to take things slowly. I’m going to see what the Royals have to offer.”

It seemed by mid-June Marino was ready to sign with the Royals. The plan was to play minor-league baseball in the summer — and then return to Pitt for the start of football training camp.

Then Sherrill came across an obscure NCAA rule — and Marino ended up not signing with the Royals because of the rule. But not before some controversy.

Sam Mellinger worries about the future of baseball.

One analysis shows the secondary market could be down $400 million without fans at sporting events in Kansas City.

Are we closer to having baseball in 2020?

Mike Decourcy makes the case for a salary cap in baseball.

A lineup of the greatest switch hitters of all-time.

The Texas Rangers are the first MLB team to have front office workers back at the office.

Chris Russo rips Bryce Harper and players for their “tell us when and where” campaign.

The satire site Clickhole has an oral history of the 1998 home run chase.

Who is the best video game athlete of all time?

A look at the eerie silence when soccer games are played without fans.

The high cost of bad sidewalks.

Why so many Americans want Juneteenth to be a national holiday.

Your song of the day is Matt and Kim with Daylight.