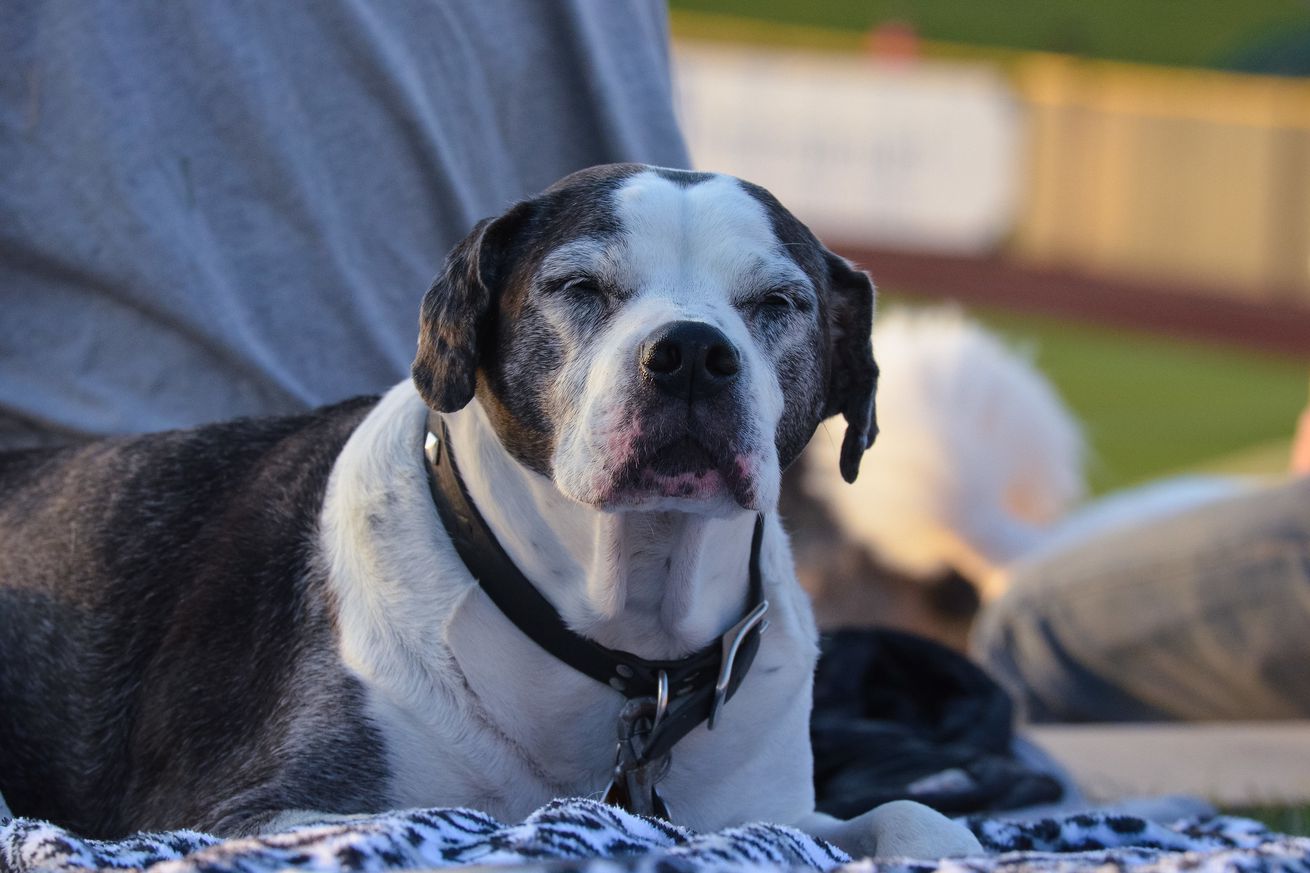 Another one of them Wednesdays.

With a laugh, I asked Kendrick what collective bargaining might have looked like when the Negro Leagues were born 100 years ago here in Kansas City through their ultimate demise in 1960.

Which helps explain why NLBM founder Buck O’Neil always tended to side with unions and players to “get as much as you can while you can.”

Because as a player in the Negro Leagues, with little or no leverage or bargaining power, Kendrick figured a negotiation might go about like this:

Answer: “‘Well, Buck, no. We’ve got somebody coming up now who can take your place.’”

A Q&A with Nicky Lopez at IN Kansas City:

Has this strange experience of coronavirus revealed anything to you about life in general?

Inside Kale Emshoff’s decision to sign with the Royals as an undrafted free agent, by Alec Lewis at The Athletic.

Emshoff returned to Texas and started to spend his days fishing. He thought about the draft’s size or lack thereof. He remained optimistic. That’s all he could do.

Meanwhile, as the months continued to pass, MLB clubs were choosing whether to pay minor-league players. The Royals chose to, catching the eye of many, including Emshoff and Curry, who saw Royals general manager Dayton Moore’s quote and smiled.

At Sports Illustrated, Emma Baccellieri noted the same thing – that the Royals’ paying minor leaguers and pledging not to cut any was the key to KC “winning” the first day of the UDFA signing process.

Baseball content that isn’t depressing: I had a great talk with @LA_Swiftness about his career so far: giving up college basketball, three years in short-season, and facing Max Scherzer.

Our lawyer friend Sheryl Ring at BtBS says the “no grievances” piece that turned MLB negotiations so sour in the last 48 hours is actually bigger than that, because of the breadth of the phrase “any legal claims.”

In other words, what MLB wants is not just a waiver of the MLBPA’s (extremely plausible) claim that it violated the March 26 agreement or failed to negotiate in good faith. It also wants players to waive any claims against the league that it failed to keep them safe from the pandemic through substandard safety and testing protocols. Consider: whilst the NBA is doing daily testing, MLB proposed looser testing, banning high-fives, and encouraging social distancing.

On Tuesday, MLB announced that several players and coaches had already tested positive for COVID, ostensibly as a way of bolstering their argument in favor of fewer games ahead of a probable second wave of the pandemic this fall. But in so doing, the league gave away the game. The league’s argument boils down to the fact that players will get the virus anyway, so we should have a shorter season. The players’ proposal for a longer season would simply require the owners to pay for a proper testing regimen. MLB’s insistence on a shorter season is not a substitute for proper medical guidance or necessary tests.

Employees of the Texas Rangers are returning to work at the ballpark, the first among MLB teams to make that move.

MLB’s international signing period that normally begins on July 2 will be moved to January 15, 2021.

Speaking of international players, a whistleblower has revealed that MLB is exploiting ballplayers as young as 12 years old.

In Jacksonville Beach, Florida, 16 friends who went out to a pub together all got COVID-19.

The Grandmaster who got Twitch hooked on chess.

Just days after being fired for being racist, Vanderpump Rules cast member Stassi Schroeder announced she is pregnant. This has been your weekly reality TV update.

WAIT, one more thing about reality TV: does anyone else watch Below Deck or either of its spinoffs? I think the new season of Mediterranean is shaping up to be good. The premise is that you spend a season on a charter yacht, following the work and personal drama of the crew and gawking at the ultra-rich charter guests. It’s fascinating.

Today’s music: Brandi Carlile and Sam Smith dueting, because you are doing great In These Times, you are beloved here, and your ears deserve this treat.