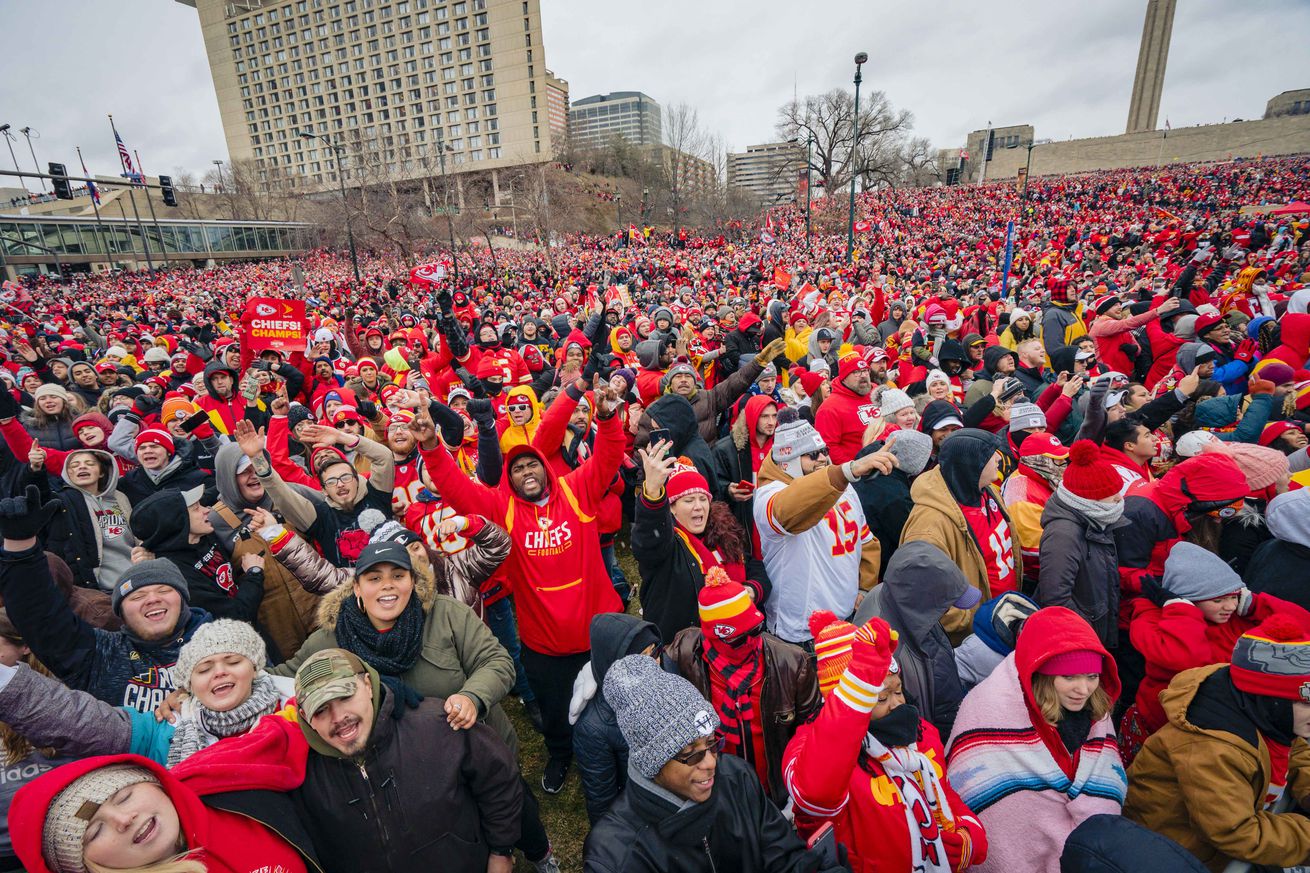 Let’s do a championship parade every year!

Royals Reporter writes that Danny Duffy could be a key for the Royals in 2020.

The move to the bullpen should fast forward his career as he will be able to lean primarily on the two pitches that are near 60 grade. The stuff looks more dominant in that relief role, getting the fastball to 96-97 mph while using the slider effectively next to the increased velocity. It wouldn’t shock me if he found even more velo in the future. The slider as seen in the video above is mirrored extremely well with the fastball, back footing right-handed hitters while sliding away from lefties. Both pitches are used well low in the zone and should have no problem inducing ground ball contact while also beating hitters in and out of the zone.

Mike Gillespie at Kings of Kauffman has questions before spring training begins.

The city of Burlington, North Carolina passes a resolution opposing MLB’s proposal to eliminate minor league teams like the B-Royals.

Why Red Sox fans shouldn’t be angry about the Mookie Betts trade.

Even rich teams are trying to operate like the Rays.

Back surgery will keep Yankee starter James Paxton out 3-4 months.

Has a great team ever upgraded as much as the Dodgers did this winter?

Pete Rose uses the Astros saga as a rationale to apply for reinstatement.

USA Today predicts the 2020 standings, with the Royals at 65 wins.

How the American League went from a minor league to a Major League.

It is NBA trade rumor season.

Disney doesn’t seem concerned about putting out the amount of content Netflix does.

What was the weirdest Oscars ever?

Your song of the day is Honey Dogs with Rumor Has It.