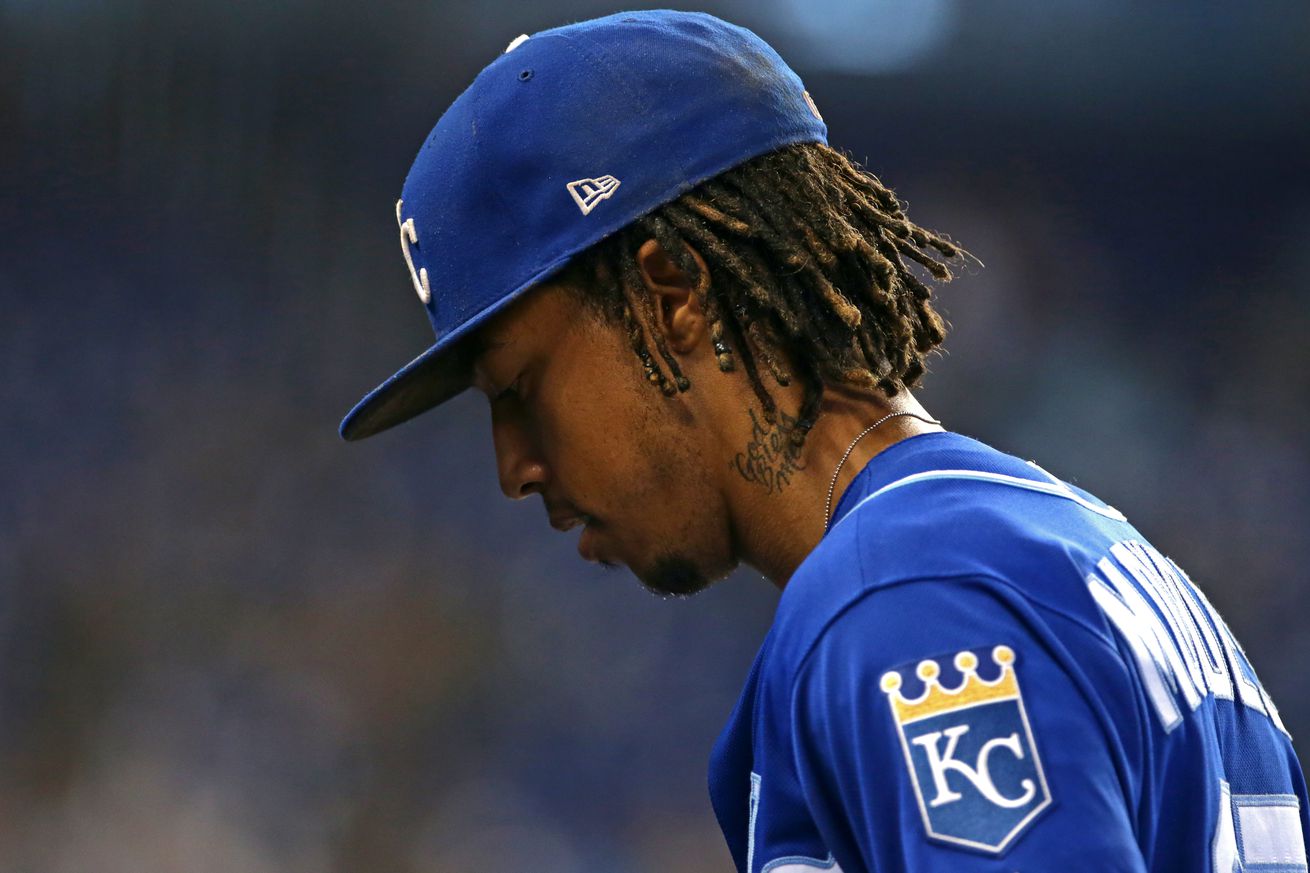 “A lot of it is just him reading his body,” Matheny said. “We’re monitoring that all the time, too, as in what kind of signs and signals are we getting? Especially about the diving. We just want to give him some wisdom about that. How can we not take away his aggressive style, but be smart about it?

“And he’s asked that, too, about how he can still go into the hole at short and make a play. He’s got so much range anyhow, maybe you don’t have to dive for a wild play. It’s different if maybe you’re trying to save a run and you want to dive and knock a ball down. But how can we guard that shoulder and play smarter? That’s what we’re trying to figure out.”

Flanny also writes about the first base competition between Ryan McBroom and Ryan O’Hearn.

“There’s always competition, and most of the times it’s with one of your good friends,” McBroom said. “I don’t necessarily think it’s a one-on-one competition. We both can make the team. I can play a little outfield, and we have 26 guys on the team.

“So it’s not really a problem for us.”

Eric Skoglund is in the mix for the fifth spot in the rotation.

“We worked a lot on the curveball in the offseason, using analytics to determine how to make it more effective,” Skoglund said. “I really like where it is at right now.

“And the changeup has come along really well, too.”

The height and frame would have an old school scout screaming that Bowlan’s destined to carry his team for multiple seasons of over 200 innings. It’s the 6’6 height that he uses the best, being able to take advantage of his natural angle to attack the low strikezone. Besides that angle, he’s able to control the strikezone as well as any pitcher in the system, walking just 23 of the 572 hitters he faced in 2019. The control is a plus and the command is solid average with that fastball and slider.

Cody Rickman at KC Kingdom lists the top 12 prospects in the farm system.

The Royals are projected to have the fifth-lowest payroll in baseball.

Why are players so outspoken against the Astros and sign-stealing?

Giancarlo Stanton thinks he could hit 80 home runs if he knew what pitch was coming.

Kris Bryant could be hitting leadoff for the Cubs this season.

Ichiro shows off his fastball in Mariners camp.

MLB the Show will feature top minor league prospects, but they won’t be compensated for it.

A new mock draft at Baseball America still has Nick Gonzales going to the Royals at #4, but pitcher Asa Lacy jumps into the top three.

The NFL looks likely to expand the season to 17 games, with a seven-team playoff in each conference.

Devon Dotson is the catalyst Kansas needs to make a championship run.

What does filing for bankruptcy mean for the Boy Scouts of America and the future of scouting?

Your song of the day is Paul Westerberg with Dyslexic Heart.