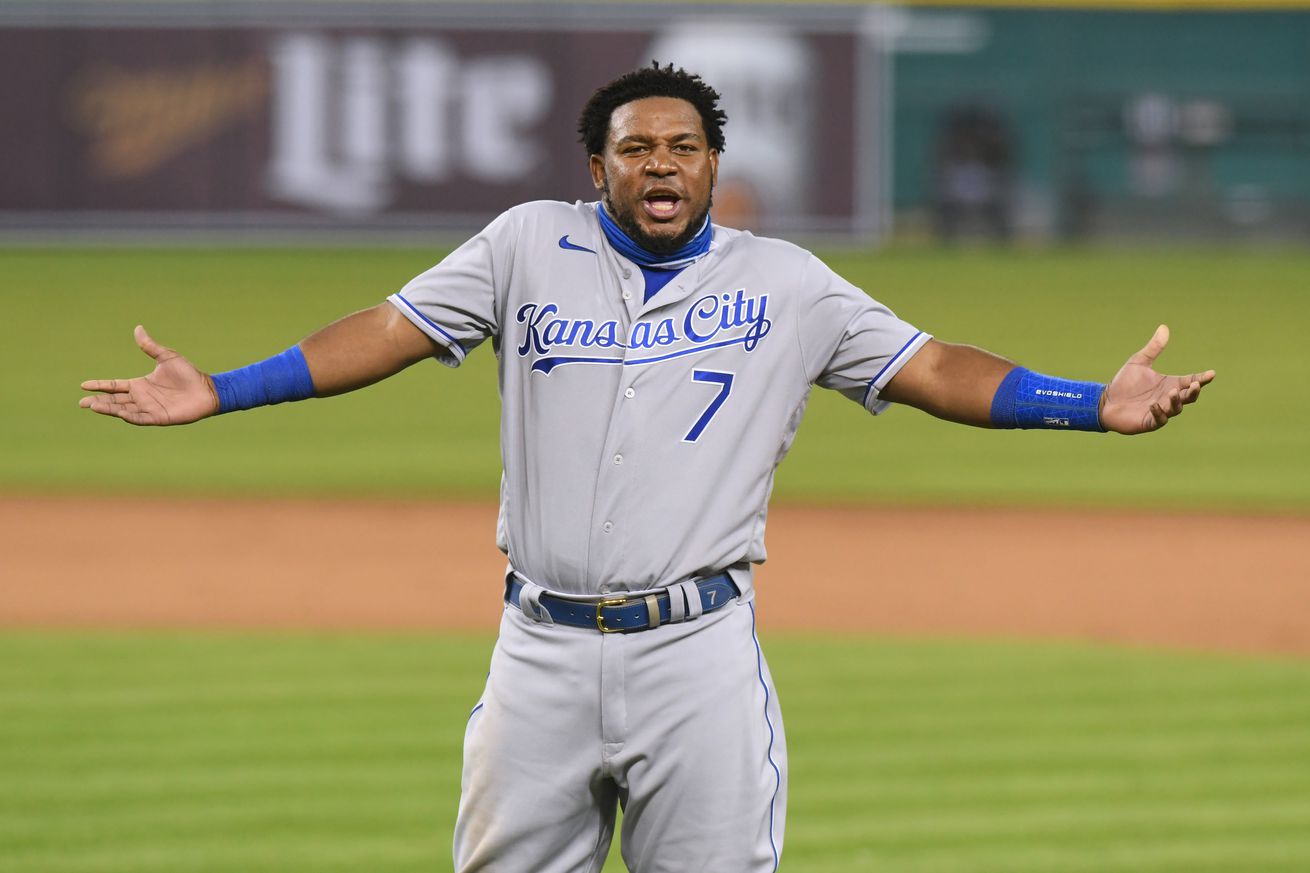 “I think they are definitely further along than the record,” Matheny said. “They are really enjoying what they are doing. That is not complacency.

“They keep seeing improvement, they keep seeing successes of their teammates. When you go about this game the right way there’s a sense of pride. We’re seeing that.”

[Rosenthal] was starting to hit a wall,” Matheny said. “He got to the number of pitches that we didn’t feel safe anymore, and it’s a shame. We’re not going to sacrifice potential health of a player in a situation like that.

“We can’t keep this up. We can’t keep running them out there in a 162-game season, or even in a shortened season, like this. We have to have other guys stepping into roles they are not accustomed to. Once again, I’m not going to sacrifice a player’s health. We chase these things at all costs, but not that one.”

Mike Matheny’s response on whether Randy Rosario was the only arm available: “Just about. We had a number of guys on the not available list.” Also made clear in response to @FlannyMLB earlier in postgame that a player’s health comes first and foremost.

Lynn Worthy writes that while Trevor Rosenthal is flattered by trade talk, but he wants to stay in Kansas City.

“I’ve been kind of in that situation before,” Rosenthal said. “It’s a little bit different now, but at the same time it’s such a different situation. At the end of the day, it’s a huge compliment that I would be even in that conversation, especially the path I’ve had the last few years. To be back in those conversations where people want me, it’s a good feeling. No doubt.

Worthy also writes about how Maikel Franco is keeping the clubhouse light.

After a frustrating at-bat, when Soler feels angry at the world, Franco’s humor might as well be kryptonite — disarming and de-escalating without fail.

“Franco is pretty good about joking and keeping everybody relaxed,” Soler said with assistant strength and conditioning coach/Latin American coordinator Luis Perez translating from Spanish to English. “He’ll be the ringleader when it comes to making you forget about what happened in the at-bat.”

Anything specifically funny about Franco’s comments, jokes and quips?

Here is Whit Merrifield’s answer about how the Royals are handling the current climate with games not being played and other players and teams making statements. pic.twitter.com/Ovf9GhcXFI

The biggest name who could move before the deadline?

Alden Gonzalez: Trevor Rosenthal. He’s probably not the biggest name, but high-profile trades might be hard to come by given the circumstances. The 30-year-old right-hander is far enough removed from Tommy John surgery that he’s starting to resemble his old self this season. His fastball and his slider are playing up, his contract is expiring, and he’s successfully closing games for a Royals team that has no plans of contending this season. It’s the perfect recipe for a trade.

Royals Farm Report talks to Nick Heath and Richard Lovelady on their podcast.

Here is MLB’s official statement on the player protests.

The World Series could be played in a bubble in Texas.

MLB Trade Rumors lists the top 50 trade candidates with Trevor Rosenthal and Greg Holland each in the top ten.

Something to think about with the 2018 Royals’ draft class, but the Indians are one of the few teams to find three starting pitchers from one draft class.

Joe Posnanski wonders why the Veterans Committee delayed their vote this year, and what it means for Buck O’Neil’s chances of getting into the Hall of Fame.

The weird history of the eephus pitch.

Baseball America has five big shakeups that could be coming to the minor leagues.

“The Chessmaster” Buck Showalter will join MLB Network as an analyst.

NBA players speak about walking off the court in protest.

Where will Lionel Messi end up if he leaves Barcelona?

The will be a West Wing reunion with the original cast.

Your song of the day is Marvin Gaye with What’s Going On.