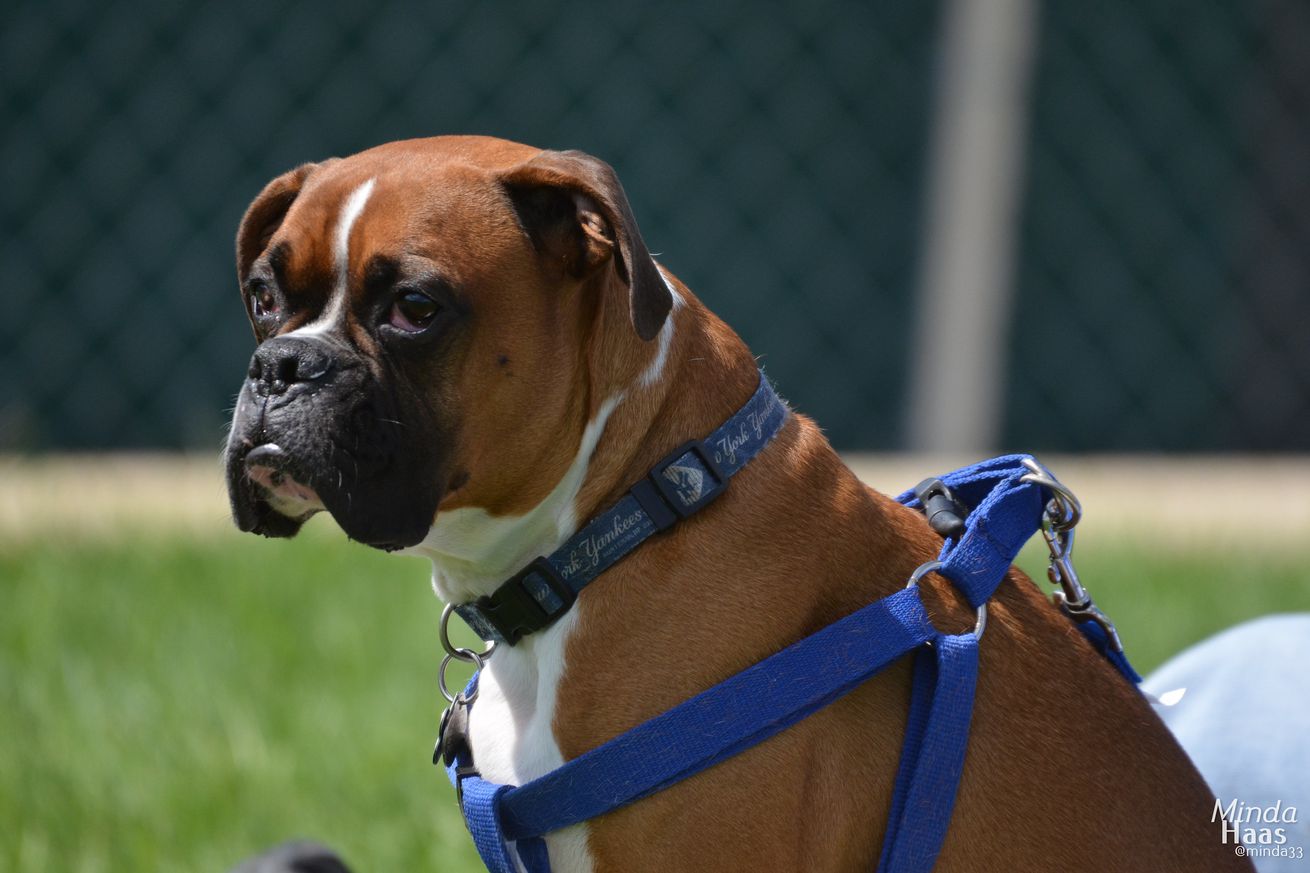 Another Wednesday, whatever that means

At The Athletic, Jayson Jenks, Rustin Dodd, and Andy McCullough hold a mock draft to build the best team in the Dayton Moore era. The teams were then judged by Ryan Lefebvre, Joel Goldberg, and Bob Dutton.

Dodd: I considered drafting Alex Gordon or Zack Greinke in this place. Gordon is arguably a top three or four Royal of all time, and Greinke’s 2009 is the best pitching season in franchise history. But Cain was a stealth superstar from 2014 to 2017. He finished third in AL MVP voting in 2015 and was worth 24.4 WAR from 2011 to 2017. He was probably the best defensive center fielder in baseball during that period. At the very least, he’s the best I’ve ever seen live. And … that moment in Game 6 of the 2015 ALCS is iconic.

McCullough: Damn it, was hoping you’d botch that.

At MLB Trade Rumors, Mark Polishuk reviewed the Royals offseason in detail, with a list of acquisitions, trades, and losses.

In short, it was a pretty stand-pat type of offseason for GM Dayton Moore, as the Royals didn’t make any truly significant steps towards either trying to build a contender or in further rebuilding. Despite losing 207 games over the 2018-19 seasons, Kansas City has resisted undergoing a full overhaul, and upper management seems to believe that the Royals’ core group of talent isn’t too far away from bringing the club back into the postseason hunt.

Some ways the delayed season will affect the development of the Royals at the big league level, from Jordan Foote at Kings of Kauffman.

Vin Scully is back home after a 5-day hospital stay following a fall at home. Don’t take my word for it – you can hear it directly from him. And then if you’re like me, you’ll get more than a little misty-eyed hearing his voice.

MLB will allow teams to issue ticket refunds after all. Had any of you bought baseball tickets for games that we’ve lost to the Corona void?

Baltimore 1B/OF Trey Mancini was diagnosed with, and had surgery to remove, colon cancer during Spring Training, and wrote a piece outlining how lucky he is. It is an honestly lovely story and I hope you read it.

Professional sports in France are seeing their 2019-2020 seasons officially end, as the president there has banned all gatherings of 5,000 or more til September.

At Beyond the Box Score, Kenny Kelly looks for a reason behind the optimism that MLB will start.

Or you could let some AI generate some memes!

How 0% APR and deferred payments can be financially dangerous.

Regarding COVID-19 deaths and underlying conditions…

Question of the day: 1. what is you pet’s name? but, 2. what do you actually call them?

MUSIC: Lupe Fiasco – Superstar, which is on the “The Last Dance” soundtrack. You can listen to that soundtrack as a playlist on Spotify.