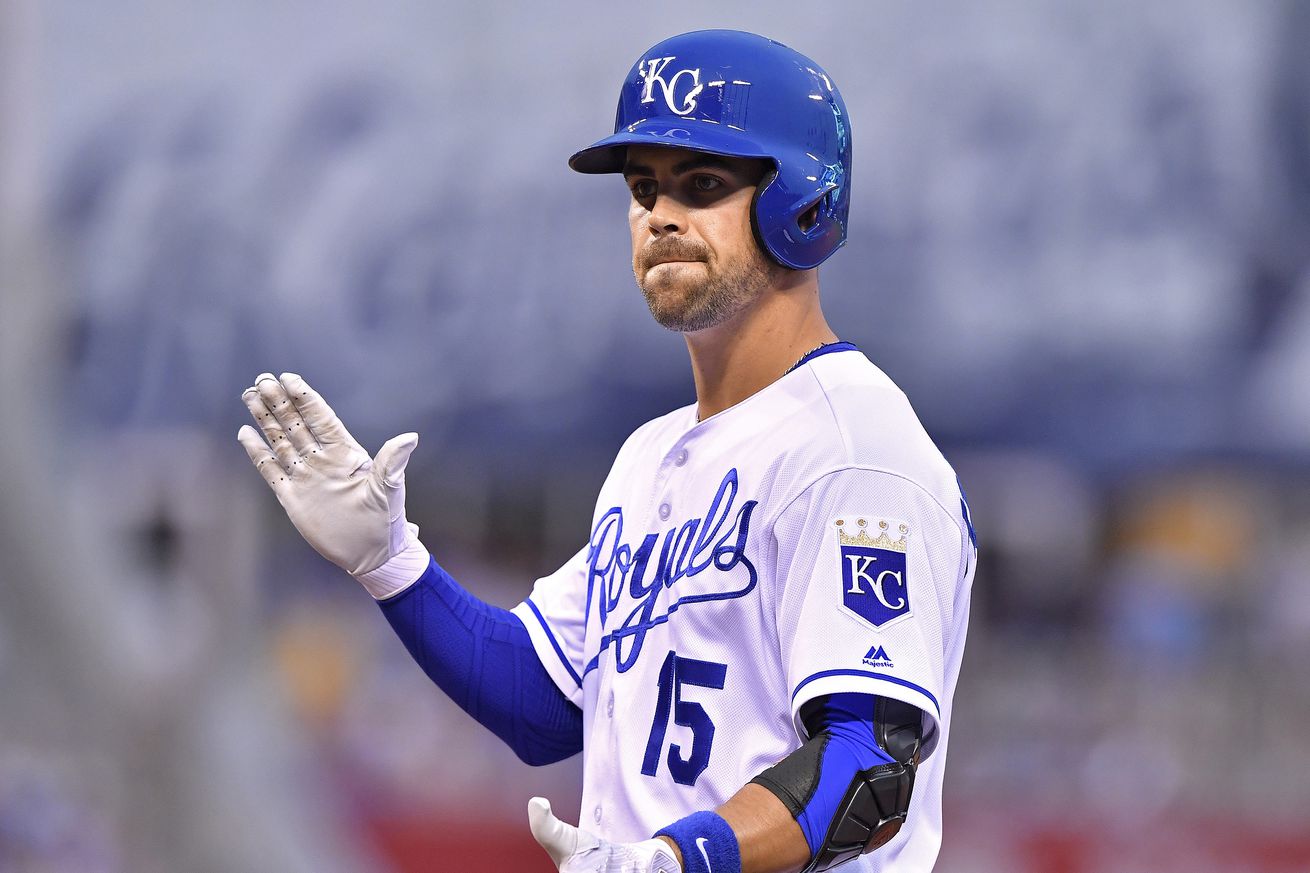 Whit is ready for some ball.

“For me personally, last year was big,” Dozier said. “I focused on the process, my work leading up to the game, studying pitchers, the things I can control. I don’t have much control out there. If I did, I’d hit a home run every time. But I can’t control results, so if I was going through a stretch where I wasn’t seeing it well, I just continued trusting my work was going to translate at some point.”

Gordon’s 98 outfield assists are tied for the most in MLB since 2010.

“To put it simply,” Royals coach Rusty Kuntz said, “he is the gold standard of left fielders in baseball.”

Anthony Franco at MLB Trade Rumors looks back on how the Royals got Jorge Soler.

Most importantly, Soler stayed healthy last season, playing in all 162 games. He increased his hard contact rate to a career-high 46.7% and dropped his infield fly ball rate to a career-low 8.8%. He made the most contact of his career and continued to draw walks at a hefty clip (10.8%). All told, Soler’s .265/.354/.569 slash (136 wRC+) placed him in the top 20 qualified hitters leaguewide. Even at pitcher-friendly Kauffman Stadium, Soler paced the Junior Circuit in home runs with 48. Statcast data supported the breakout, as Soler finished in the 95th percentile or better in average exit velocity, hard contact rate and expected weighted on-base average. Even as a mediocre defensive outfielder who’s best suited for DH work, that’s plenty productive. Soler was worth nearly four wins above replacement last season, per both Fangraphs and Baseball Reference.

Northwest Arkansas Double-A manager Scott Thorman has been keeping busy during the hiatus.

The former big leaguer is also educating himself during this time. While relishing a rare opportunity to spend the baseball months with his family, Thorman is taking a baseball analytics course through Sports Management Worldwide. The course is not required by the Royals, but he understands the value of the teachings.

“It’s the same course [Royals’ manager, Mike] Matheny took … it’s a way for me to just get better. It’s too big of a part of the game to not know it. It allows me to stay current with what is happening and to just keep learning about the game. You see the changes and it makes you understand the changes.”

Yea, that was Bret Saberhagen you saw on The Price is Right.

Whit is ready to go.

Shawn Bauman at Kings of Kauffman looks back at Kevin Appier’s Opening Day near no-hitter.

Jeff Passan writes that we will have baseball this season, its just a matter of what it will look like.

The new Rangers ballpark is now being considered a site for all games.

What teams have traded the most with each other?

ESPN is close to a deal for the broadcast rights to the Korean Baseball Organization.

Bank robber John Dillinger was once a baseball player.

Mike Greenberg and Dan Le Batard may be in the middle of a shake up at ESPN.

How a six-year old Russian girl became one of YouTube’s biggest stars.

The Library of Congress wants to help you remix public domain music.

Podcasts at Spotify have taken off lately.

Your song of the day is Muddy Watres with Rollin’ and Tumblin’.