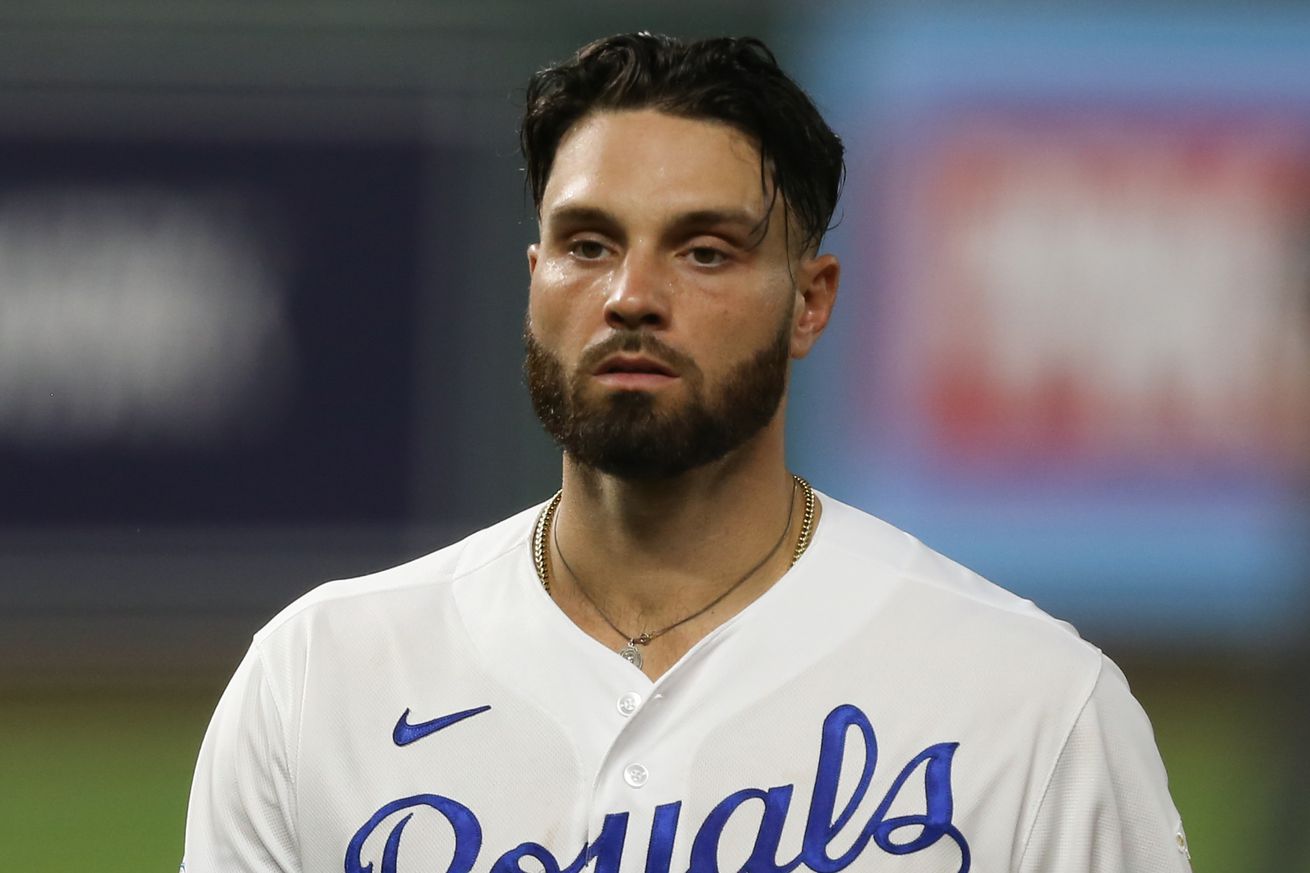 The pinch-hitter extraordinaire is sent to the alternate site

The Royals announced today they have optioned first baseman/outfielder Ryan McBroom to the alternate site and designated infielder Matt Reynolds for assignment. To take their place on the roster they added third baseman Kelvin Gutierrez and outfielder Nick Heath to the active roster. Gutierrez was activated from the Injured List, after missing time with a right elbow sprain.

The McBroom move is a bit surprising as he was tied for fourth on the team with five home runs, three of them coming as a pinch-hitter, a club record. He was hitting .253/.291/.493 in 79 plate appearances overall, but found playing time difficult to get, particularly with Hunter Dozier playing first base on a regular basis.

Reynolds was let go after going 0-for-11 with seven strikeouts in three games. Without Reynolds, the Royals don’t have a true reserve middle infielder, although Whit Merrifield can move to second and Nicky Lopez can play shortstop in a pinch.

Kelvin Gutirerrez hit .260/.304/.356 with one home run in 20 games with the Royals last year. He missed the end of the 2019 season with fractured toe. Nick Heath is a speedster who was up with the Royals earlier this year, going two-for-six with two steals before going on the Injured List with a hamstring strain.

Perhaps more moves are afoot, but this roster construction seems a bit strange. Kelvin Gutierrez’s addition to the roster suggests perhaps Maikel Franco has an injury preventing him from playing third base – he DHed in the Cleveland series but returned to third Friday night against the Pirates. McBroom was not breaking into the lineup – even with Jorge Soler out – so the Royals could play Franco at DH and Alex Gordon in left field, suggesting perhaps the Royals don’t see him as part of their future. He had slumped since his last pinch-hit home run, going 1-for-his-last-20.

In any case, it is a bit head-scratching the Royals would jettison a hitter who has shown some ability when their lineup has struggled so much this year.