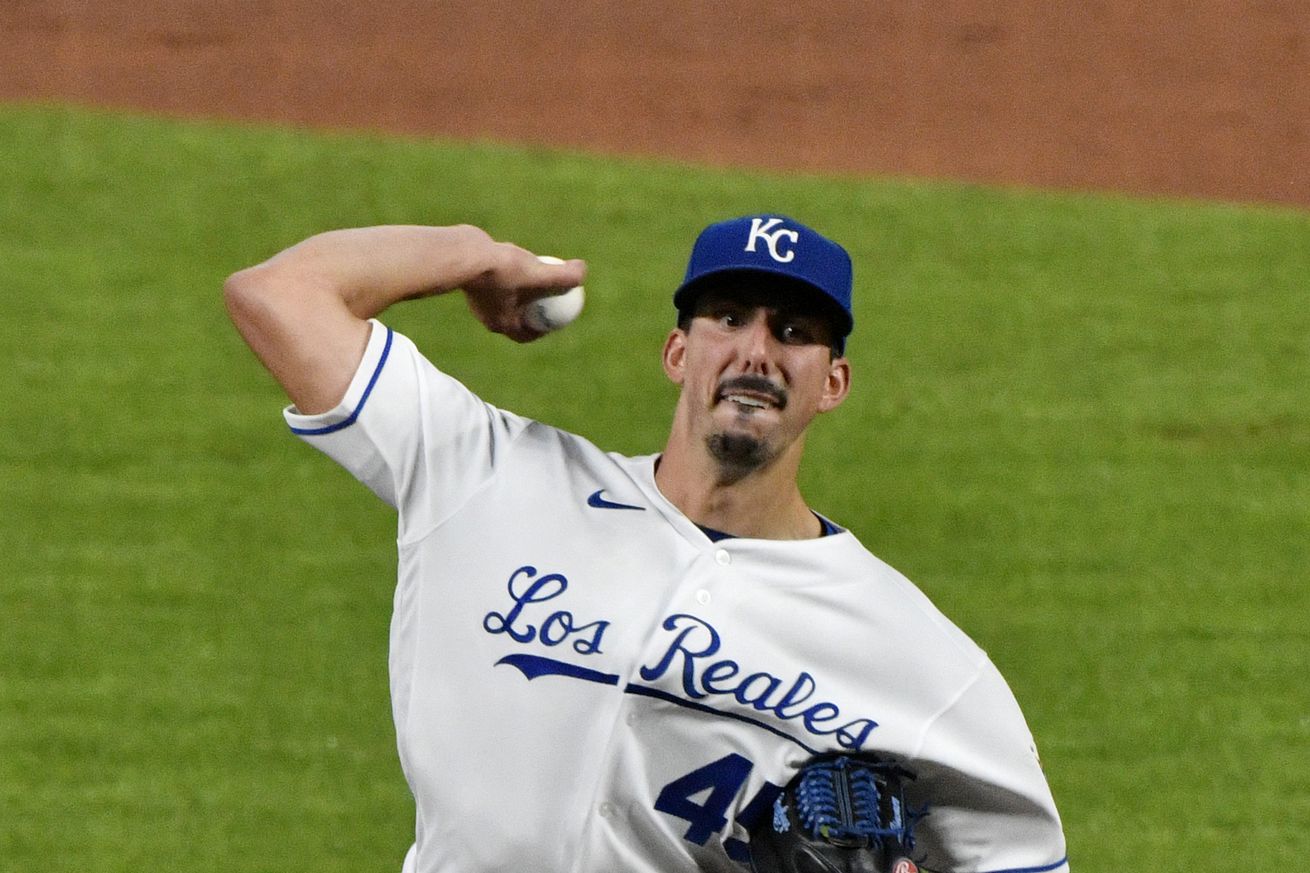 The Royals are unstoppable with Adalberto Mondesi and Salvador Perez both back.

Carlos Hernández made his first big league start as a Royal tonight and the results were…mixed. He struck out two, walked none, and gave up three hits in three innings. Most of the time that would be pretty good. However, all three hits were home runs. Which is less than ideal. Fortunately the Royals Killer B’s – the bats and bullpen – backed him up. Kyle Zimmer, in particular, impressed with two-and-one-third innings without allowing a run.

The hitting was where the real action was, tonight, though. The starting nine all got hits except for Nicky Lopez and even he pulled off an RBI walk with the bases loaded. Alex Gordon had three hits including two that didn’t leave the infield, including a bunt. Adalberto Mondesi also continued his hot hitting despite striking out three times. He hit a home run – a two-run shot to tie the game in the third inning – and stole a base for the third game in a row each. The only other player in history to accomplish that feat was Bobby Abreu.

Scott Barlow and Josh Staumont both struggled a bit but escaped with minimal damage done. The Royals walked eight times. It feels like they’ve walked a lot this year but a quick check of Baseball Reference shows that they are still the fourth-worst team in total walks taken. Whit Merrifield led off the game with a home run, the ninth time in his career he’s done that.

The Royals will try to make it six in a row and sweep the Pirates, tomorrow. Brad Keller will face Chad Kuhl. Here’s hoping Keller goes pretty deep in the game after the bullpen pretty much exhausted itself the last two nights.