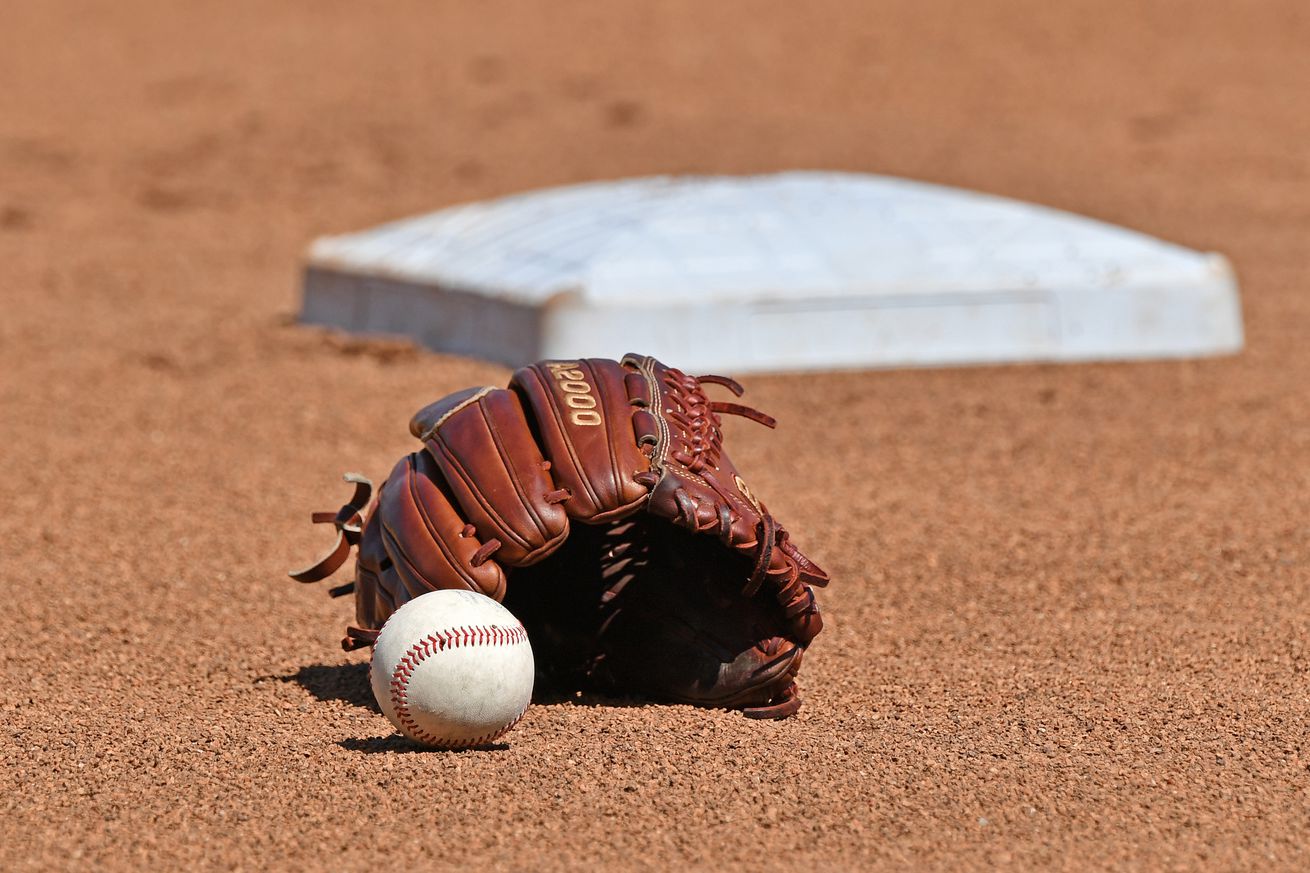 It is still unclear when the international signing period will begin.

The Royals will need to develop a steady pipeline of talent if they want to rebuild the organization with a more sustainable winner, and that will mean finding gems in the international free agent market like they have with Salvador Perez, Kelvin Herrera, Yordano Ventura, and Adalberto Mondesi.

The international signing period typically begins on July 2, but that has been thrown into doubt with the coronavirus pandemic. Regardless, Royals scouts have been scouting and working on signing some of these players for months, and the team should be ready once MLB gives the green light.

MLB.com writer Jesse Sanchez has ranked his top international free agents, and according to his reports, the Royals are favorites to sign the #11 ranked prospect, shortstop Daniel Vasquez. The 16-year old Dominican stands at 6’0’’ and 150 pounds, with Sanchez writing that he is “built like a young Fernando Tatis Jr. and there’s a chance he could be a similar player if he develops at a normal pace.”

Sanchez grades Vasquez at 55 in all categories except power, which he grades a 50. He writes that Vasquez projects to be an everyday shortstop who could hit for 15-20 home runs with good contact. As a shortstop he is a “natural defender” with good hands and a plus arm. He has average speed, although Sanchez writes he could improve to become an above-average baserunner.

The top-ranked prospect is Cuban outfielder Yoelqui Céspedes, the younger half-brother of Mets outfielder Yoenis Cespedes. He could enter the current international signing period, next year’s signing period, or even enter the MLB draft. Most of the top 30 prospects are middle infielders, with pitchers at such a young age being very difficult to project.

International bonus pools for this period have not yet been set, although the pools are expected to be similar to last year’s amounts, meaning the Royals would be able to spend just under $6 million on international free agents.