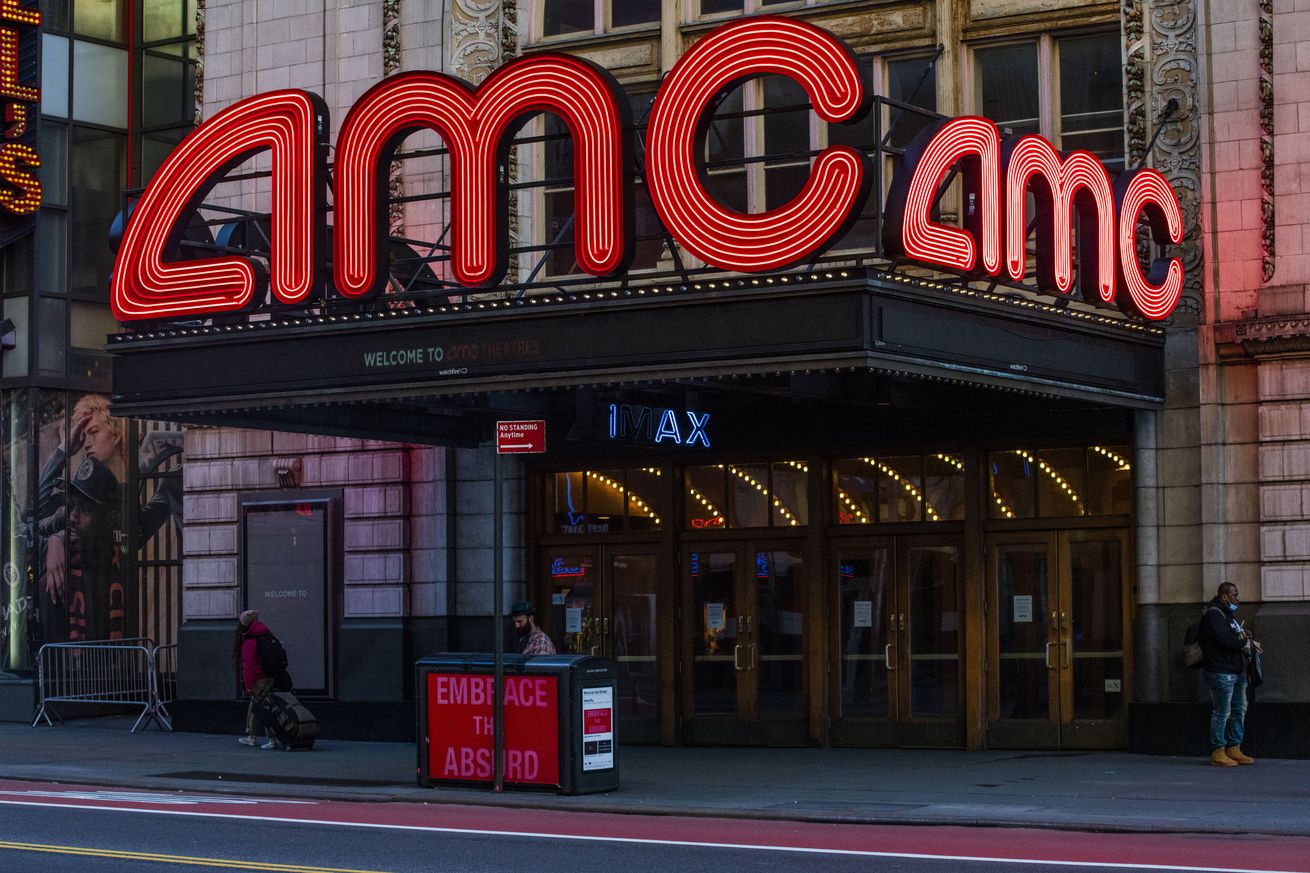 An AMC Theater in Times Square is closed for business on Friday, March 2020 in New York, NY. The city officially announced the closure of all non-essential businesses and implemented a lockdown last week. Photo by Erin Lefevre for Nur Photo. | Photo by Erin Lefevre/NurPhoto via Getty Images

Well, in defense of movie theaters when there’s not a pandemic

Like a video game car controlled by a toddler, Covid-19 has rammed and barrelled into nearly everything. The film industry has been one of those things, and it has been impacted in more than one way. As quarantines and shutdowns forced everyone to their homes, productions across the world screeched to a sudden stop; this will cause release delays for not just months, but years to come.

Of course, it’s not just the productions that have stopped: overnight, nobody was interested in going to a movie theater. This meant that big summer blockbusters got pushed and delayed, as movie studios decided that it would be more profitable to screen movies in front of an audience than in front of no audience (shocker, I know).

Some movie studios have gotten around this by turning what was going to be a film release into a streaming one. These releases, for their have been multiple, have ranged from comedy The Lovebirds (starring The Big Sick star and comedian Kumail Nanjiani) to children’s fantasy novel adaptation Artemis Fowl. The Lovebirds saw its release on Neftlix; Artemis Fowl on Disney’s shiny new streaming service, Disney+.

For years, the film industry and movie theater industry has been slowly losing ground to the convenience of streaming services and the affordability of home theater setups. Streaming services offer access to a huge amount of content, and even if you don’t find what you’re looking for, you can hop on Playstation or Fire Stick and rent nearly any movie in the history of cinema in HD for a few dollars and watch it instantly. And while it used to be that it took thousands of dollars for a good theater setup, it can be done now in the hundreds. Good TVs and sound bars just don’t cost that much compared to what they used to.

When compared to home theater setups, movie theaters just aren’t very convenient. Movies are only screened for a short time—a few months, generally—and even then, you are limited to showtimes. Got a window from 3pm to 6pm on Saturday but the only showtimes are 1pm and 5pm? You’re out of luck. Thirsty and want some popcorn for munching? Hope you’re prepared to spend another $10. Drank too much and have to pee? Now you have to do the “is this a good time to go to the bathroom here” rigamarole.

So when AMC announced that they would be re-opening their theaters in July, the big reaction from the internet was one big “meh.” On top of all the other inconveniences of the theater, now you have to risk infection from a disease that’s causing a global pandemic. The calculus seems pretty easy there.

What has been somewhat surprising to me is not that people aren’t interested in going to theaters now, which makes all the sense in the world, but that many on social media seem to be using this opportunity to break up with theaters in general. It’s not you, it’s me.

Despite all the negatives of movie theaters, there’s still nothing quite like going and watching a movie at a theater. Regardless of your setup, the movie theater’s setup is better. The picture is crisp and the sound comes from speakers that could eat yours for breakfast. And to me, the price barrier can be overcome relatively easily: don’t pick the biggest, baddest version of the film, don’t splurge on snacks, and go in non-peak times like Saturday before noon. My wife and I can get a pair of tickets at our local theater, the Merriam Cinemark, using this method for less than $9 combined. For a few hours of entertainment, that’s hard to beat.

But more than that, movie theaters are a way for you to slow down and experience a work of art with a purposefulness that is almost nonexistent in the connected internet age. No matter how big your home theater is, the internet is a few swipes away. Your texts are a few swipes away, as are your email, your social media profiles. When you go to a theater to watch a movie, it’s an excuse to really focus on the film in question. And that focus, along with the quality of the audio and visuals, can yield truly memorable experiences if you let it.

It’s a double-edged sword if the movie sucks, yes. Then again, there may not be something quite so satisfying as walking out of a theater in the middle of a film.