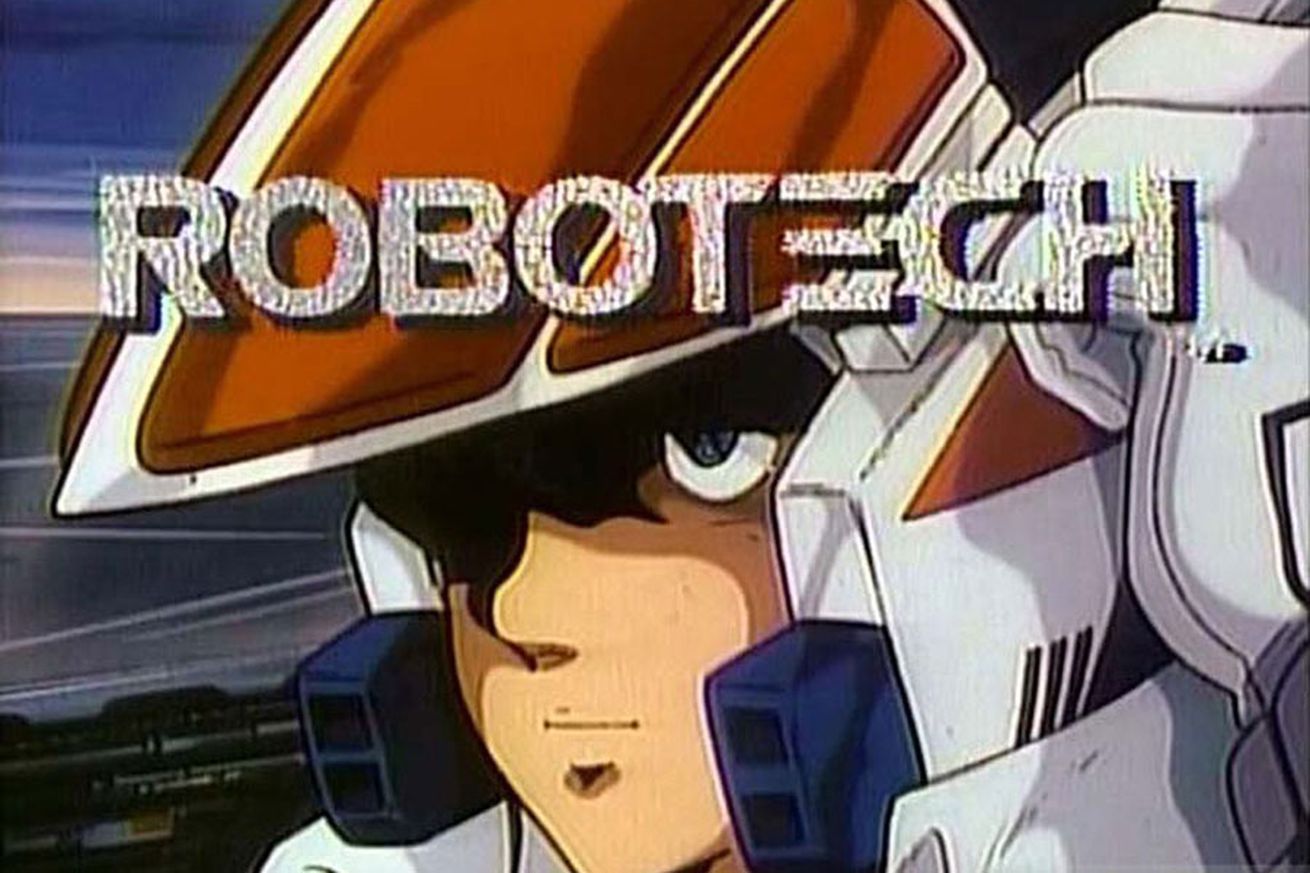 An oldie but a goodie

At the turn of the millennium, Cartoon Network aired a cartoon block named Toonami that focused on a combination of Japanese and American animation. The Japanese anime shows—Dragonball Z, Sailor Moon, Mobile Suit Gundam Wing, and the like—were aired late at night during what they called the Midnight Run.

One such show aired in 1998, and a certain seven-year-old Royals Review writer-to-be happened to see it. His parents taped him a number of episodes, though not the full thing, but he was enraptured nonetheless by this animation style he’d never seen before. The show was like nothing he’d ever seen. It was about a transforming robot spaceship—in space!—and its brave pilots that flew transforming robot airplanes (also in space). Inside the ship was a fully city of civilians. Outside the ship were aliens intent on destroying the good guys. The show’s name? Robotech.

You might think that Robotech was what catapulted me into anime fandom, but that wasn’t the case. Sure, I watched Pokemon for a while as well as some Yu-Gi-Oh and a couple other shows meant for kids. But I didn’t have friends who were into anime, and it being the early 2000s it wasn’t as if anime was easily consumable. So, Robotech faded from my memory outside of a remembered fondness for the show and its coolness as well as the memory of a few scenes that bounced around in my head for a few decades.

A few months ago, I saw the show pop up on my Netflix recommended list after watching a different robot anime that some coworkers recommended to me (Neon Genesis Evangeleon, which: whooooo that is a topic for another day). And so I started watching it again.

I did not expect what would happen. Yes, I loved it today just as much as I did when I was a kid, but for totally different reasons.

When I was a mere seven-year-old, what I found most appealing were the ships, animation style, and action. It was cool, and it was different. Furthermore, I could tell even then that the drama was more intense because of the continuous story you told. In most American cartoons at the time, the episodes could be viewed in any order—any episode of Dexter’s Lab or Power Puff Girls or Johnny Bravo or Courage the Cowardly Dog was its own self-contained story. Not so with Robotech, whose grand narrative made each episode count.

As an adult, the cool factor had worn off a bit. The designs and animation are still iconic, sure, but let’s face it: I’ve seen four (or five? I dunno) live action Transformers movies with more CGI detail than I could shake an, um, oil gasket at, let alone a hundred other sci-fi movies—like Pacific Rim—with legitimately amazing and unique visuals and action.

No, what hooked me as an adult were the characters, all of whom were multidimensional with their own tangible personalities, dreams, feelings, and fears. They felt human, much more human than most fictional characters, and they went through so much growth over the course over the series.

And the emotional core of the series was an impeccably-crafted love triangle. A love triangle! Rick Hunter, the main protagonist of the series, meets the talented Lynn Minmei and goes through a near-death experience with her, forging a unique bond. But Rick’s feelings for her are complicated by his military life and Minmei’s growing business with her pop star career. Meanwhile, Rick and Lisa Hayes, second-in-command of the ship, have their own near-death experiences and develop a complex bond of their own. The series creates moments of tension and release for both Rick and Minmei and Rick and Lisa, only resolving the emotional turmoil in the last episode in a near-perfect fashion.

Robotech’s crowning achievement is creating a strong backdrop through iconic imagery, strong lore, and compelling action that highlights the plights and decisions of its strong characters. In other words, it flawlessly does what every great genre show should be, and manages to do it with 1980s hand-drawn animation.

I didn’t fully realize the pull of Robotech on me until I began the 37th episode. Robotech—the English language version, at least—is a Frankenstein’s monster of a show that is a meld of three separate early 1980s anime, presented in three sections as three generations. The last episode of what’s known as The Macross Saga is episode 36. I thought I would be interested in the next generation, and perhaps seven-year-old me would have been. It also featured transforming robot airplanes, aliens, and space battles.

But while kid me liked the explosions, adult me fell in love with the characters. It was an unexpected development, but it made my enjoyment of Robotech (the real Robotech) all the more meaningful.

Watch it on: Netflix

A bad watch for: Anime haters, those who don’t endure cheesiness well, anybody who is prepared to be thrown off by ridiculous plot points (of which there are multiple)