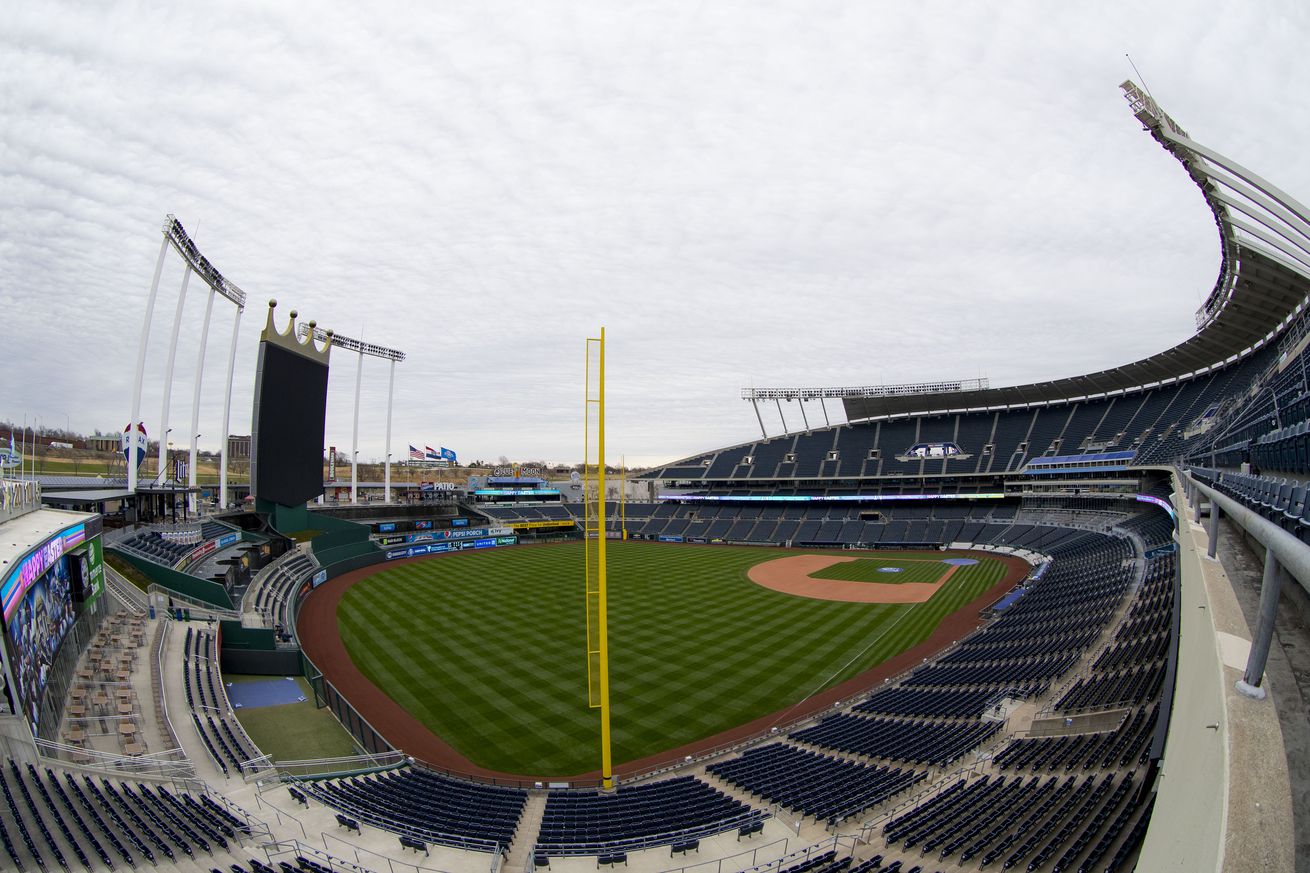 The standoff may be coming to an end.

The 38-member Players’ Executive Board has rejected the latest proposal from owners to play a 60-game season, leaving it to Commissioner Rob Manfred to unilaterally implement a schedule this season. The players had countered with their own 70-game season proposal, but owners had quickly rejected that and said there would be no further counter-offers.

Owners had offered a 60-game schedule with full pro-rated salaries to begin in mid-July with playoffs to expand from 10 to 16 teams in 2020 and 2021 with players guaranteed at least $25 million. Under the proposal, salaries were not guaranteed if the season was cancelled, and there would be no salary relief from the $170 million owners advanced to players back in March. There would be a universal DH for the next two seasons, although if fewer than 50 games were played this year, the expanded playoffs and universal DH would not apply to 2021. Players would also lose their right to file a grievance against the owners for failing to make “best efforts” to play as many games as possible. Losing the ability to file a grievance and seek financial damages was likely a major sticking point with the union.

Commissioner Manfred can now unilaterally implement a schedule that can include 48 games at a minimum, without agreement from the players. He would not be able to implement an expanded playoffs and the added revenue that would generate without agreement from the players. Jeff Passan reports the schedule will likely include 50-60 games, while Bob Nightengale reports MLB will implement a 60-game season.

Complicating matters even more are positive COVID-19 tests from a number of players and staffers, causing MLB to shut down spring training facilities.