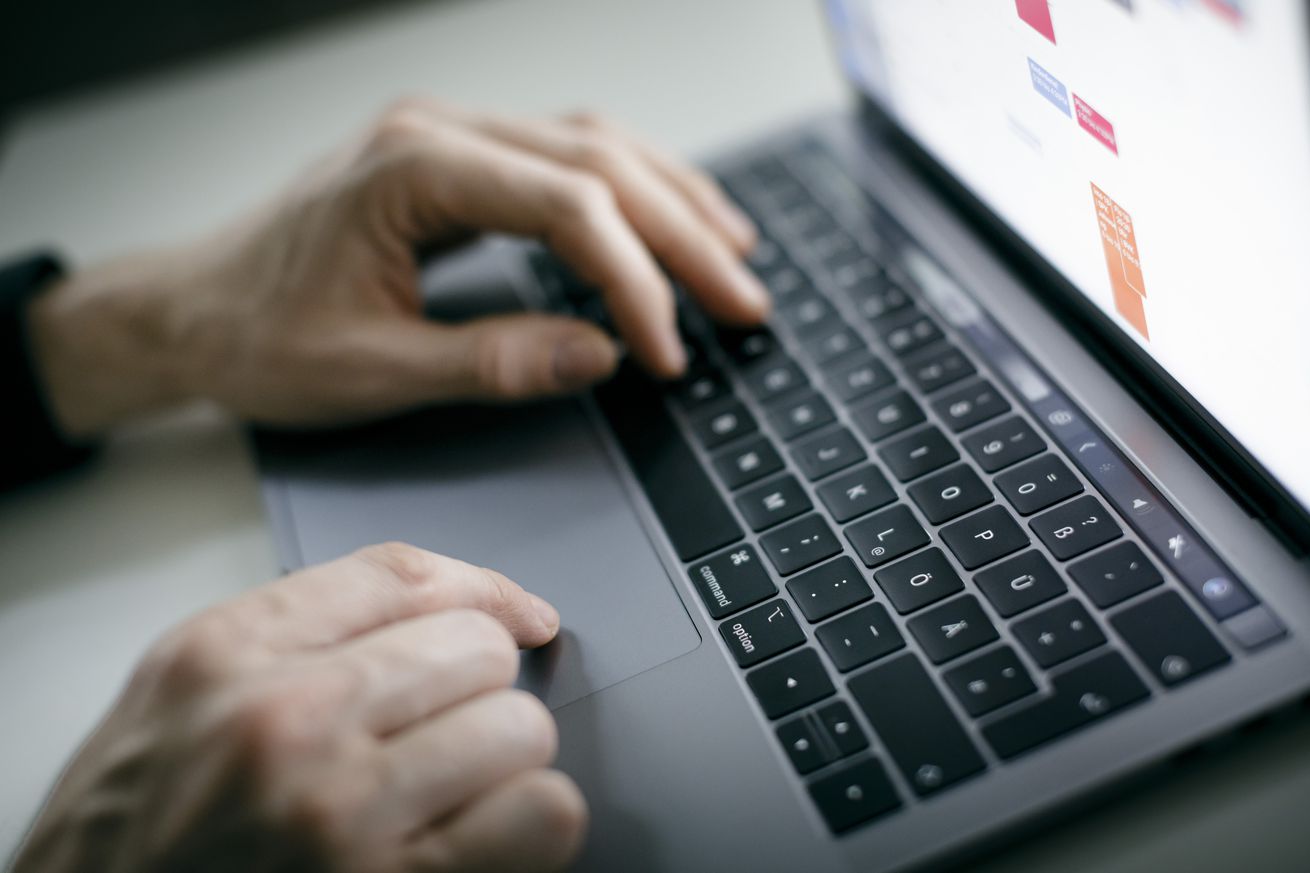 The fine analysts at Baseball Prospectus have churned out their PECOTA projections with player projections coming out last week and projected standings released today. If you were expecting the Royals to have a good projection after losing 103 games last year and making few significant additions, then I’ll have what you’re drinking.

PECOTA does project an improvement for the Royals, with a prediction of 68 wins, which would be a nine-win improvement. It should be noted that projection systems typically round out at the margins, with projections that never project teams to win too many games or lose too few games. Even the lowly Baltimore Orioles, projected to be the worst team in baseball, project to go 63-99.

If you think the Royals have no shot at the playoffs, think again. PECOTA ran 1,000 simulations, and the Royals did indeed make the playoffs once. So yes, I’m saying there’s a chance.

PECOTA has a history of underprojecting the Royals, although it has overprojected their win total the last two seasons because the Royals have been so bad. Last year, they were projected to win 71 games, a number they fell 13 wins shy of. The projected win total is not too far off where some Vegas sports bookmakers have the Royals – William Hill Betting has their over/under at 65 wins.

PECOTA projects the Dodgers, fresh off their addition of Mookie Betts, to be the best team in baseball with 103 wins. It projects repeat winners in each of the American League divisions with the Yankees, Twins, and Astros finishing in first, but projects the Mets and Reds to take first in their respective National League divisions. The defending champs, the Washington Nationals, are projected to win 87 games, one shy of the Mets.

Thoughts on the projection? Would you take the over or under at 68 wins for the Royals?